Montgomery County officials said the security guard was trying to assist deputies with a welfare check before shooting the victim. 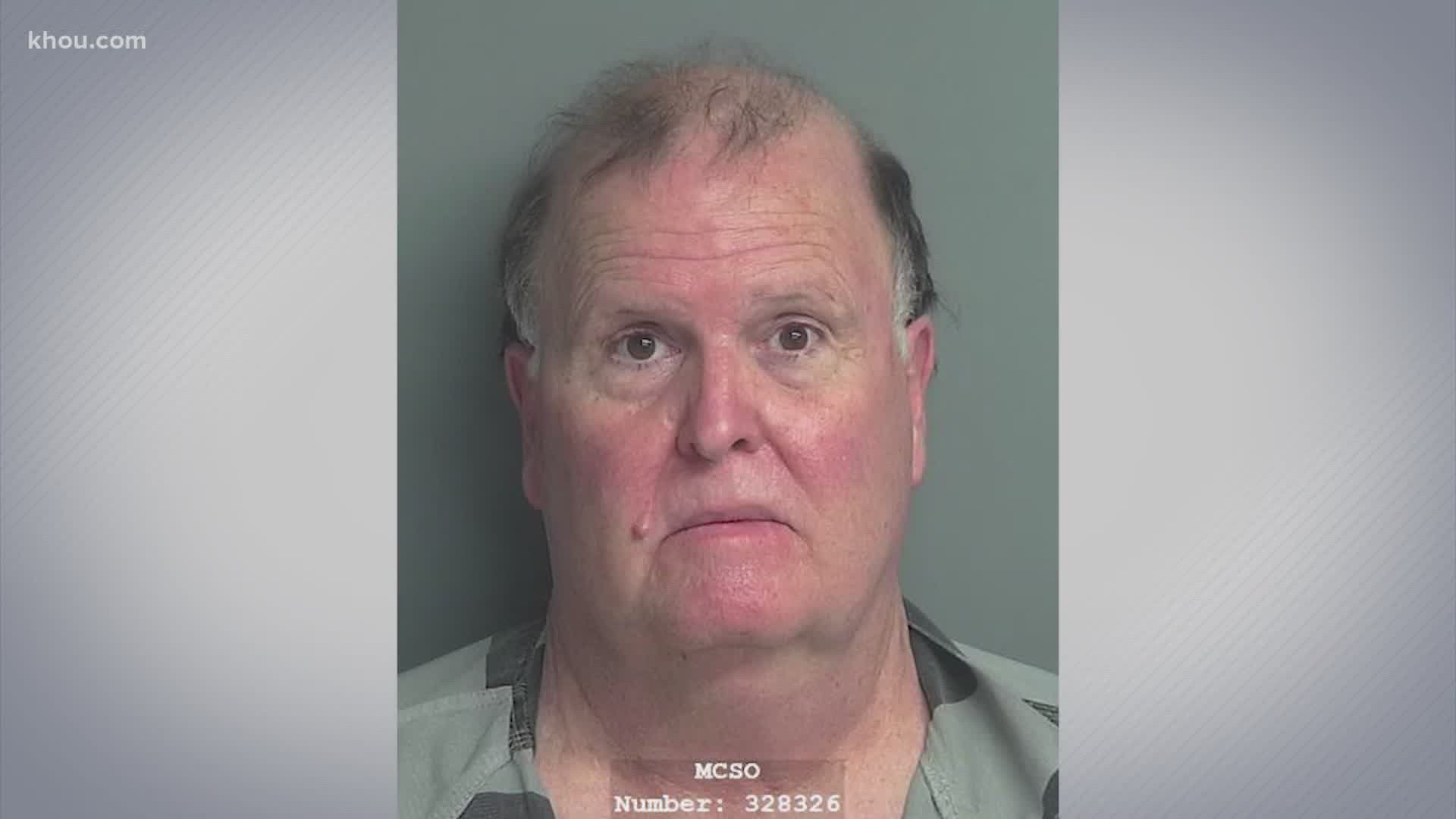 SPRING, Texas — A licensed security guard has been charged with murder after he tried to assist Montgomery County Sheriff's deputies with stopping a man running around a shopping center.

The incident happened just before 5 a.m. on Friday in the 120 block of Sawdust Road.

MCSO officials said a deputy saw a man run into the shopping center, screaming and throwing his hands in the air.

The deputy tried to stop the man, but he continued to run away.

A security guard with Enforce Security Services tried to help stop the man, as well. According to a statement issued by MCSO, the security guard got out of his car and tried to physically stop the man from running, but the man charged into him, knocked him down and began assaulting him.

By that time, another MCSO deputy had arrived and both deputies fired their Tasers at the man. The man, however, did not stop and refused to comply with commands to get on the ground.

That's when the security guard shot the man twice.

The deputies tried to save the man's life, but he died before EMS arrived, according to the statement.

Montgomery County Sheriff's officials said the security guard, Ronald Schubert, 63, was arrested and charged with murder in connection with the shooting.

The victim has not been publicly identified, and MCSO officials said no further details were available.