Sherwood police are on the scene of a death investigation on Markhaven Drive in Sherwood, Ark. 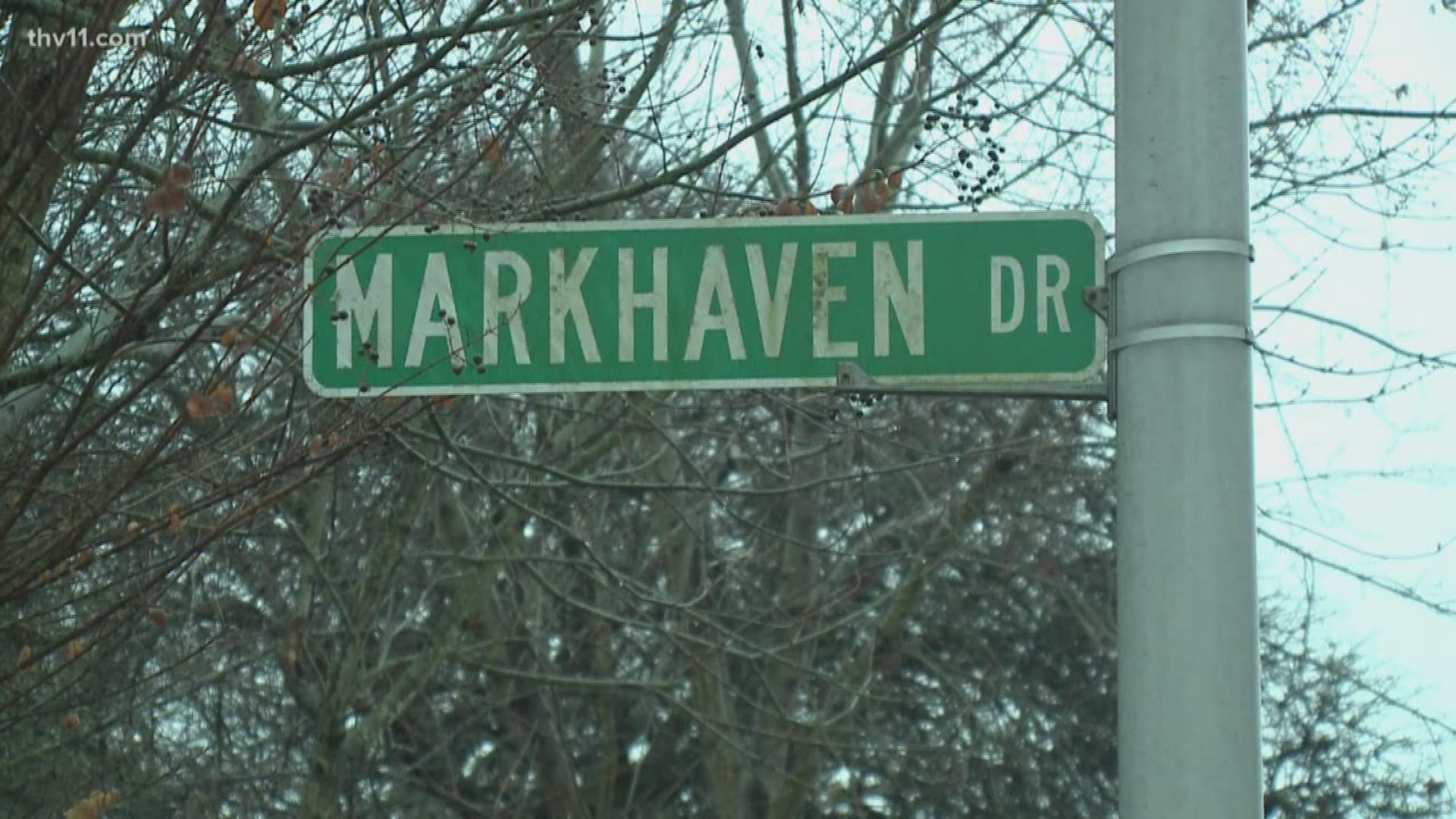 SHERWOOD, Ark. — At approximately 4:54 a.m. on Friday, Jan. 3. Officers of the Sherwood Police Department responded to Markhaven Drive, near Raywood Drive in reference to a welfare concern.

Upon arrival, they observed an adult female lying on in the driveway unresponsive. Paramedics were dispatched and the woman was pronounced dead at the scene.

Officers then attempted to secure the residence due to an open front door and discovered the body of an adult male also deceased.

The scene was secured and turned over to the Criminal Investigations Division. The identities of the victims are being withheld at this time, pending notification of next of kin.

The deaths are being investigated as homicides. 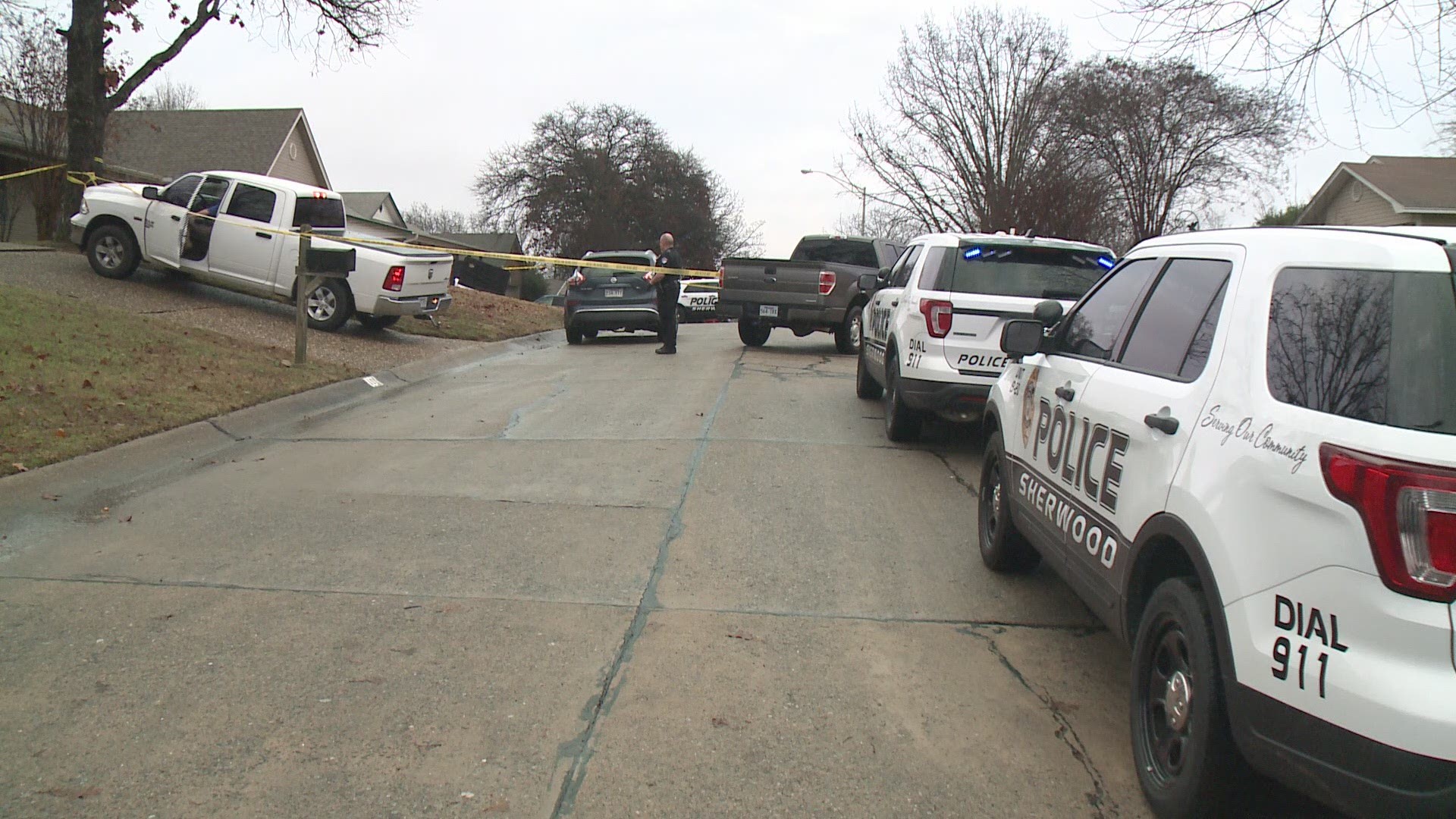