The Little Rock Police Department is investigating a shooting on the corner of MLK Roosevelt. 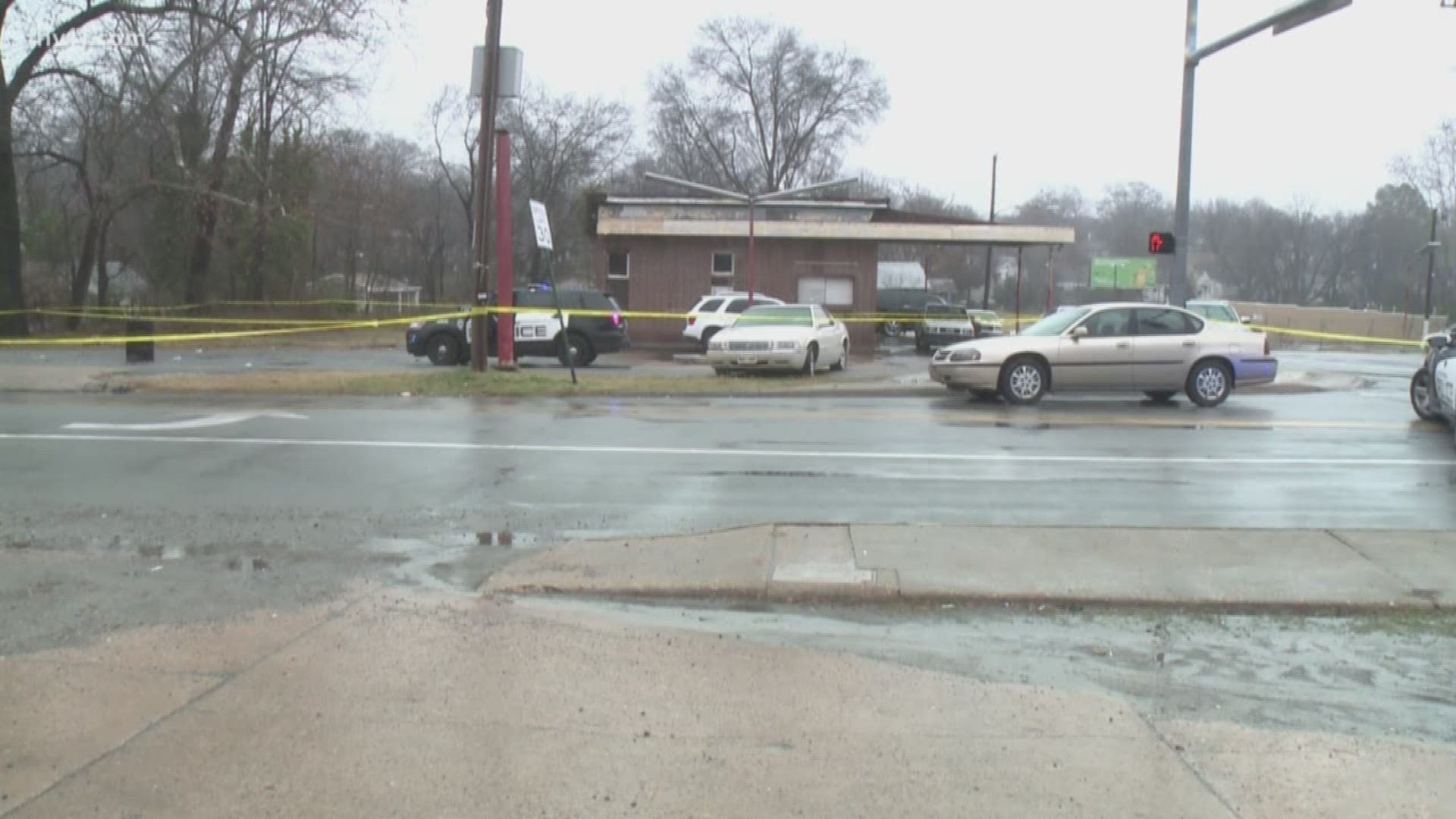 On Friday, Jan. 4, at approximately 10:13 a.m., the Little Rock Police Department responded to a shooting that occurred in the area of Roosevelt and Dr. Martin Luther King Blvd.

Upon officers arrival officers located several gun shell casing at the scene. Officers made contact with a victim laying on the ground, suffering from apparent gunshot wounds.

MEMS responded to the scene and transported the victim to the The University of Arkansas for Medical Sciences for medical treatment, where he was later pronounced dead as a result of his injuries.

The victim was identified as 56-year-old Robert Curlett. Officers later discovered there was a second victim in this shooting who had been driven to Arkansas Children’s Hospital for medical treatment. This victim later identified as 38-year-old Christopher Carter, died at the hospital.

While on scene, officers marked off a large section of the street to preserve potential evidence at the scene.

Homicide Detectives and CSSU personnel responded to the scene and began their investigation. Detectives did a canvass of the area, interviewing any potential witnesses who may have information regarding the homicides. The vehicle used to transport Mr. Carter to the hospital, and two other vehicles were towed to the Little Rock Police Crime Scene Bay to be processed for evidence.

The Pulaski County Coroners Office responded to UAMS and Arkansas Children’s Hospital, and transported the bodies of the victim’s to the Arkansas State Crime Laboratory for an autopsy.