US Marshals arrested Torrence Tillman in the shooting death of a 22-year-old at the Dave and Buster's parking lot on Bass Pro Pkwy last month. 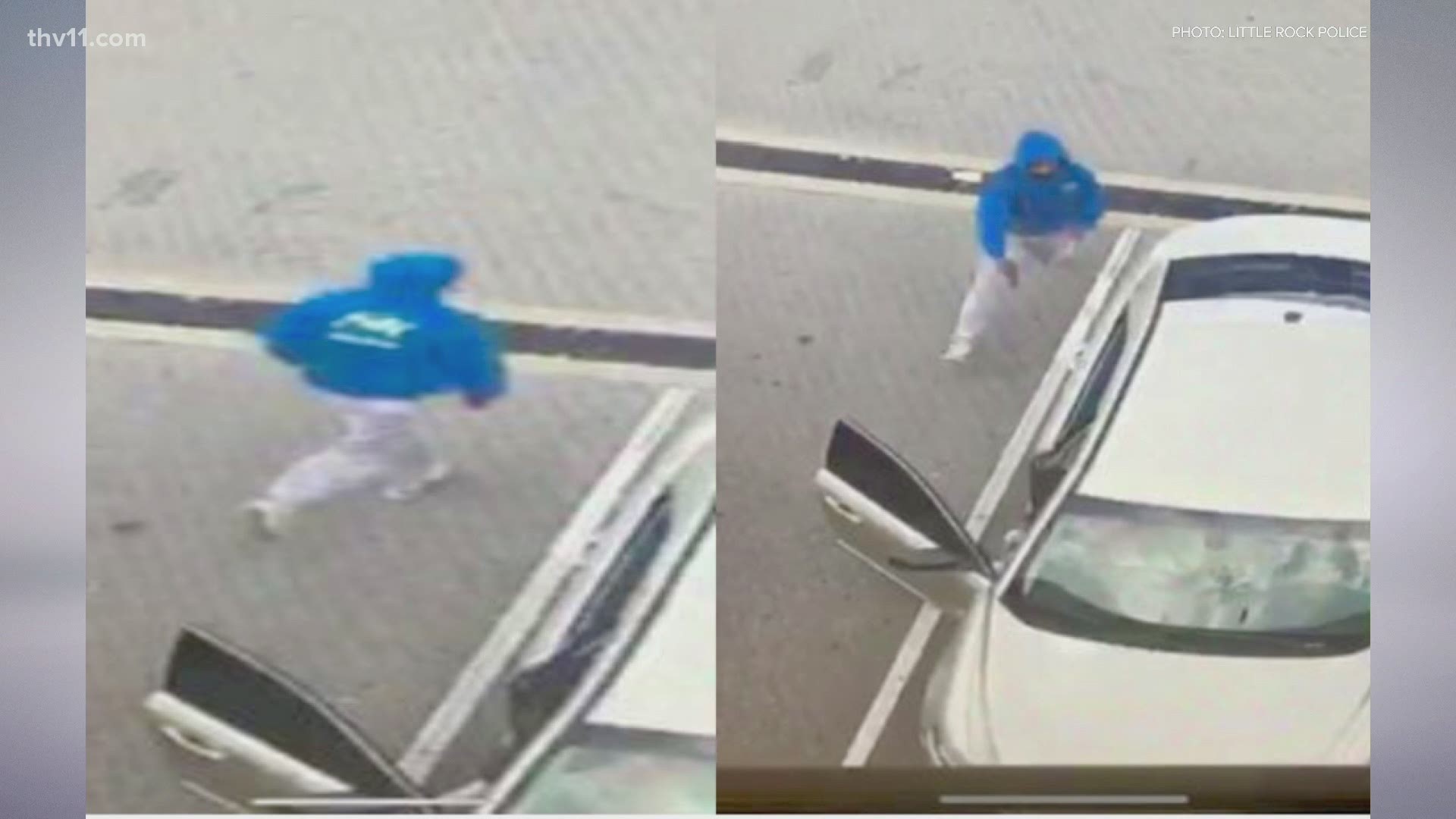 LITTLE ROCK, Ark. — (The attached video is from the original homicide report in July 2021.)

According to the Little Rock Police Department, US Marshals have arrested Torrence Tillman after investigating a homicide that occurred in the parking lot of Dave and Buster's last month.

According to reports, the homicide resulted from a shooting in the parking lot on Bass Pro Pkwy.

Little Rock police identified the victim of the shooting as 22-year-old Kendrick Sisa of North Little Rock, who was found by officers in a tan Ford Taurus suffering from gunshot wounds.

He was later pronounced deceased.

Tillman was served with his arrest warrant in Decatur, Georgia, by US Marshals a little over a month after the death of Sisa.

Police said he is awaiting extradition.

Tillman was charged with capital murder.