Shooting on I-40 leaves one dead, Arkansas State police investigating

Arkansas State police are investigating a shooting that occurred on Interstate 40 around 2:30 a.m. that left one man dead. 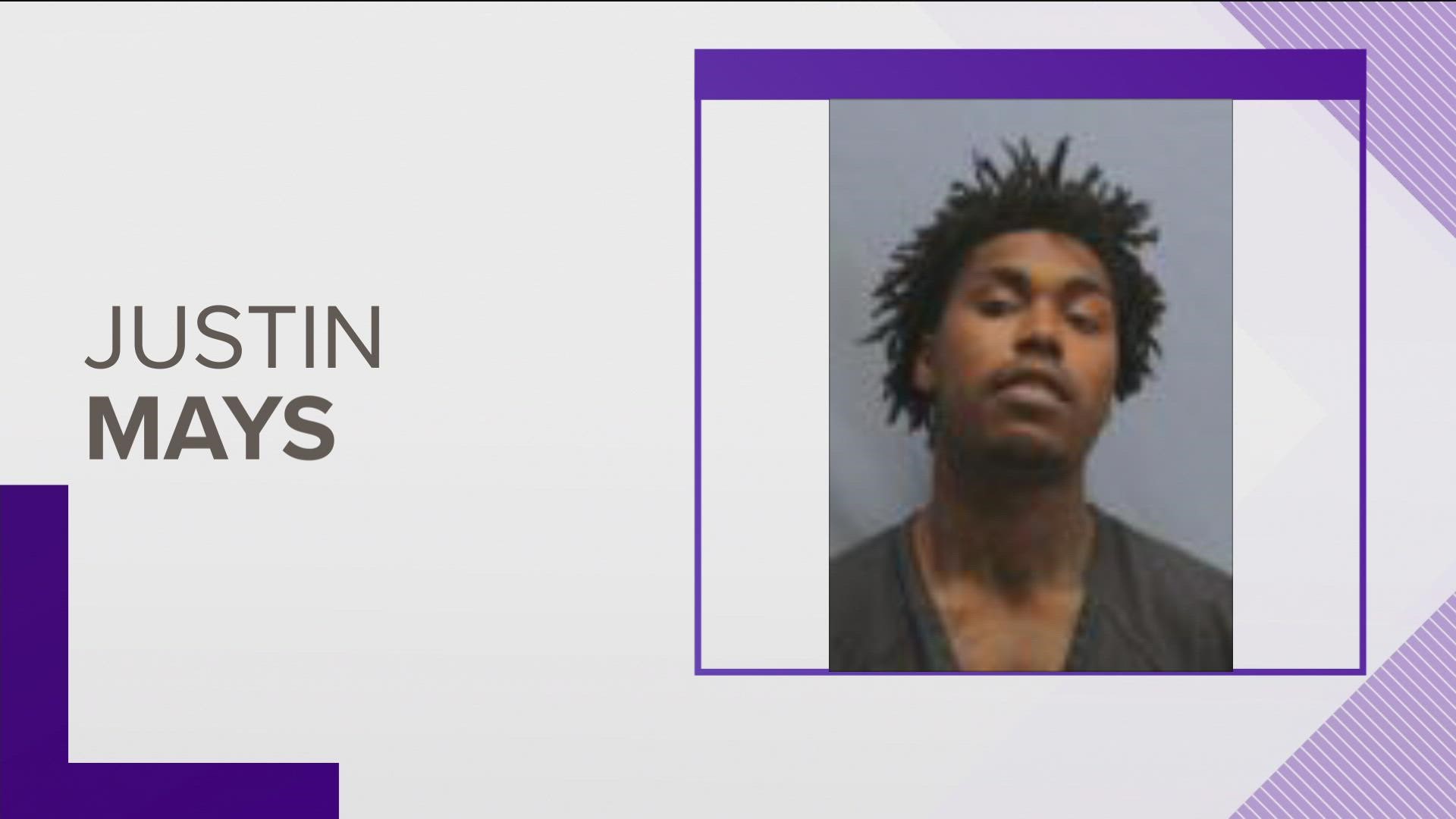 Arkansas State police are investigating a shooting that occurred on Interstate 40 around 2:30 a.m. that left one man dead.

According to reports, 21-year-old Kindylen Roberts suffered a gunshot wound while he was the passenger of a vehicle traveling east on I-40.

Roberts was transported to a hospital in Little Rock where he later died due to his injuries.

The incident happened near Morgan and Maumelle exit, when a passenger in another vehicle leaned out of the window and opened fire at the car that Roberts was traveling in.

Authorities have arrested 24-year-old Justin Cantrell Mays in relation to the incident. Mays is being charged with capital murder and 1st degree battery and is being held at the Pulaski County Jail.

The Arkansas State Police are currently leading the investigation.