The boy and woman were transported to area hospitals 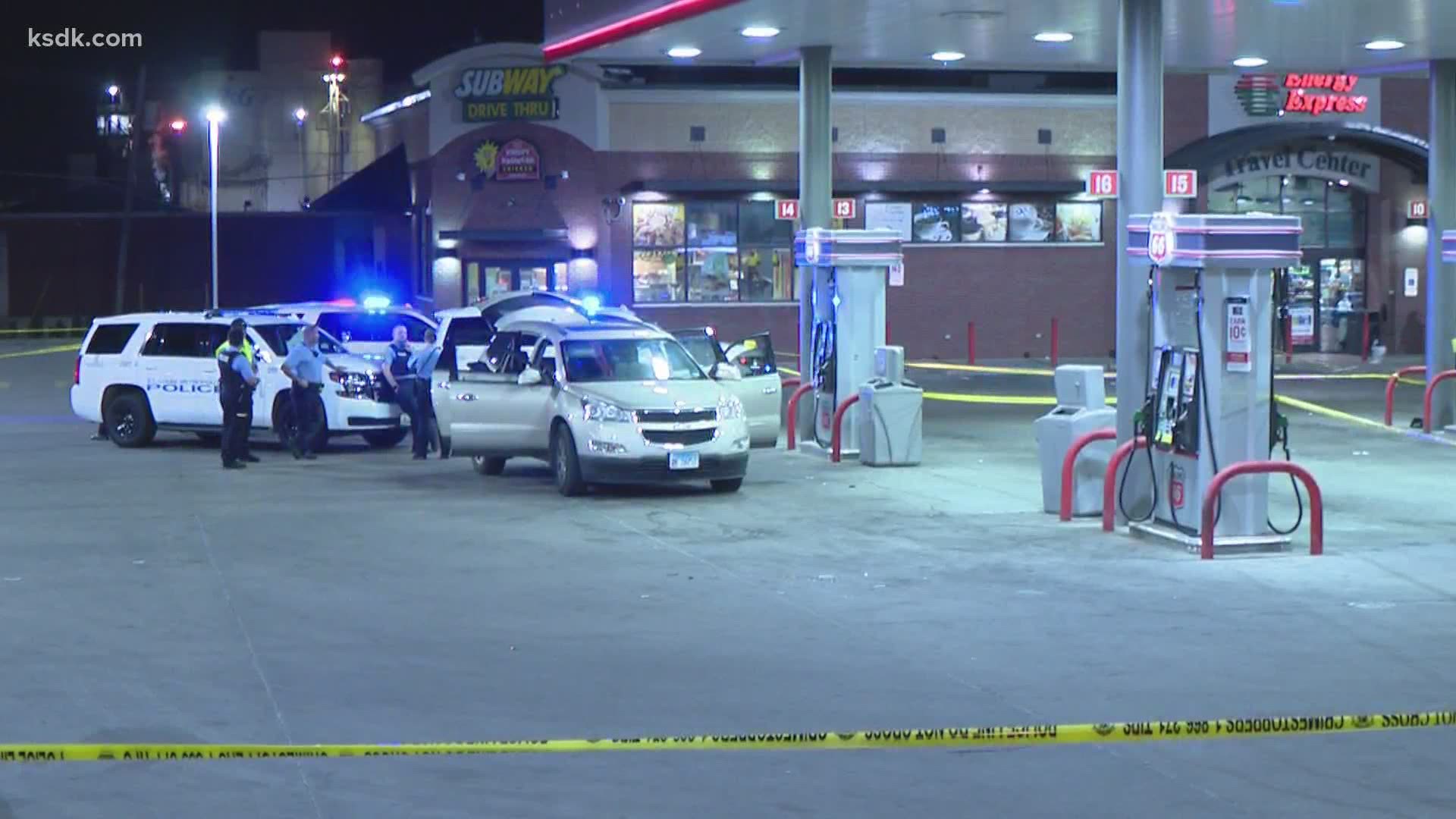 ST. LOUIS — An investigation is underway after a 5-year-old boy and a 30-year-old woman were injured in a shooting in north St. Louis Wednesday night.

Officers from the St. Louis Metropolitan Police Department responded to the area of N. Broadway and N. Grand where a 5-year-old boy was suffering from an apparent gunshot wound to his leg. Police said the investigation revealed the boy and a 26-year-old woman were driving on Florissant near Ferry when they heard gunshots.

According to the police report, the boy was hit by a projectile. A spokesperson from the St. Louis Metropolitan Police Department said the information that they have is that the child suffered "an apparent gunshot wound," and they couldn't provide any other information.

The boy was transported to a hospital where his condition has not been released, but police said his vitals were stable.

Police said they then received another call for a shooting at N. 21st and Ferry Street where a 30-year-old woman was found with a gunshot wound to her abdomen and back. She was transported to a hospital where she’s in critical condition.

A 25-year-old man also had damage to his car from gunfire.

No other details have been made available.