A custody evaluation written by a psychologist in March revealed concerns over Candace Harbin's mental health and past abuse of alcohol. 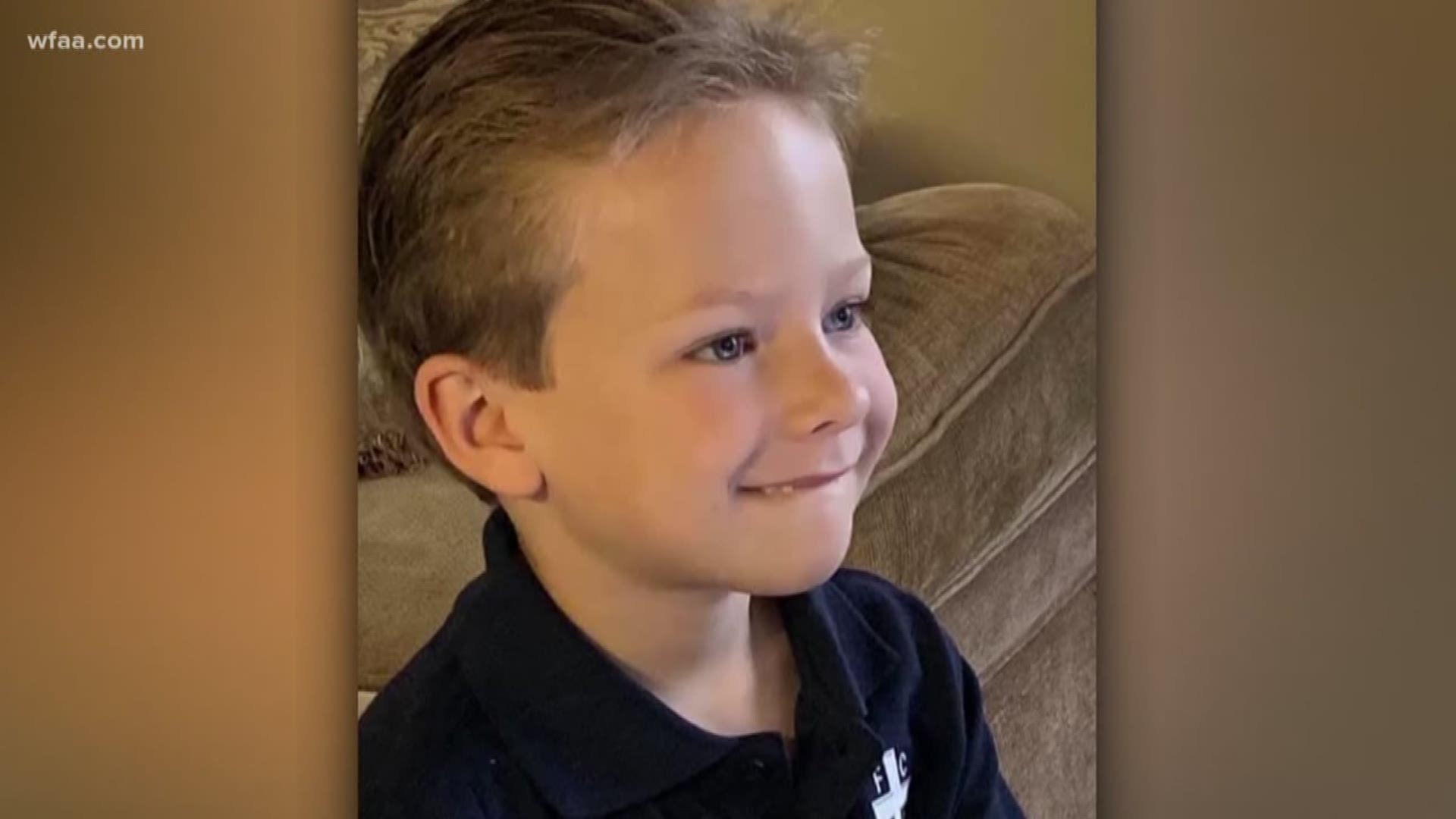 A requirement for supervised visits was lifted by a psychologist more than five months before a mother and her 6-year-old son were found dead Friday inside a Waxahachie parking garage.

Just hours after an Amber Alert was issued for Phillip Oliver “Ollie” Weidemann, the young boy and his mother, Candace Harbin, were both found dead.

However, a custody evaluation written by a psychologist in March revealed concerns over Harbin's mental health and her past abuse of alcohol.

It also detailed a strong distrust and history of fingerpointing between Harbin and Ollie's father, John Weidemann, since their separation in 2016.

"Both parents appear to view the other as extremely disturbed and highly malevolent," wrote Dr. Donald R. Lammers in a custody evaluation signed on March 13, 2019.

“I believe that the current lack of communication and distrust between the parents will eventually cause considerable damage to Ollie," he concluded.

Despite his concerns, Lammers recommended that Harbin no longer needed supervision during her visitations with Ollie.

According to the evaluation, Harbin was first treated for mental health problems as early as her mid-teens. She told Lammers her father was abusive and diagnosed with manic-depression "with schizoid features."

Most of his abuse, she said, was aimed at her brother, James Berkeley Harbin II, who she said killed their father when she was in her late teens.

Struggling with depression and anxiety for most of her life, she turned to alcohol, the evaluation says.

In March 2017, Weidemann was awarded primary custody of Ollie.

During their ensuing custody battle, both parents were investigated by Child Protective Services over allegations of abuse.

But after visitations with both parents and interviews with Ollie and other friends and family, Lammers determined the young boy appeared "cheerful and verbal" with both parents. He recommended Harbin and Weidemann attend therapy together and be subject to surprise home visits.

Since the death of his son, Weidemann released a statement thanking law enforcement and asking for privacy as his family grieves.

“Ollie was an amazing young boy who cared about people," he wrote. "He always wanted to make others happy and if ever a classmate was having a tough day, he would reach out to help them. He loved swimming, Legos and superheroes but most of all he loved going to school.”

An investigation into Harbin and Ollie's deaths continues.

RELATED: Tears and prayers at candlelight vigil for boy found dead in Waxahachie