Suspect charged with the murder and rape of Sydney Sutherland

Police say 28-year-old Quake Lewellyn was arrested in connection to the death of Sydney Sutherland. 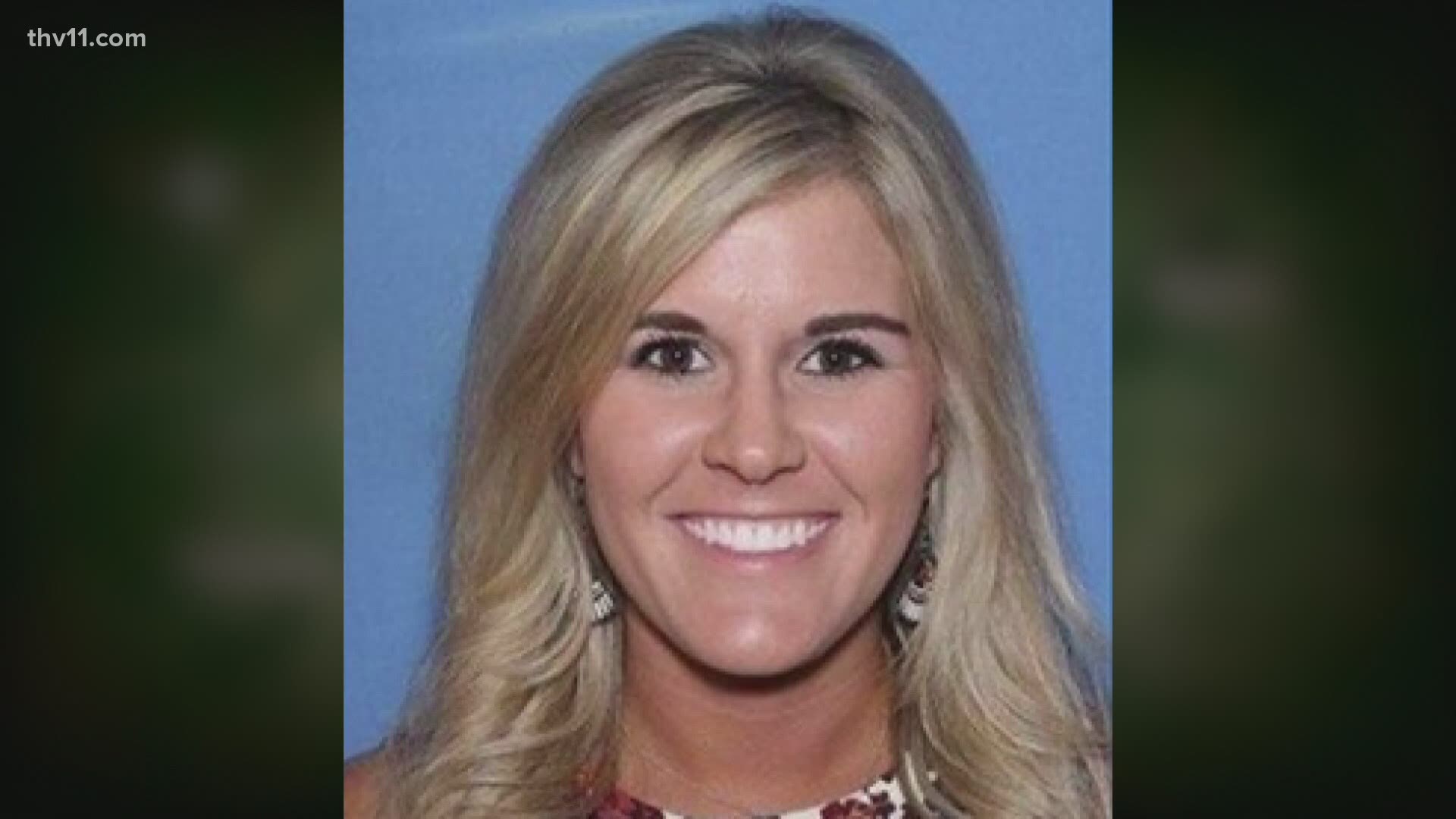 Lewellyn is scheduled to have a first appearance in the Jackson County Circuit Court located in Newport Arkansas on Monday, August 24 at 2 p.m. before 3rd Judicial District Circuit Judge Harold Erwin.

Police began searching for 25-year-old Sydney Sutherland after she was last seen after leaving for a jog at around 3 p.m. August 19 in the area of State Highway 18 between Newport and Grubbs.

On Friday, August 21, her body was found just north of her residence.

Lewellyn has been charged with capital murder, rape and kidnapping, according to CBS affiliate KJNB.

We will update this article with more details as they are made available.