An Arkansas farmer accused of killing of 25-year-old Sydney Sutherland, pleaded not guilty on Thursday morning. 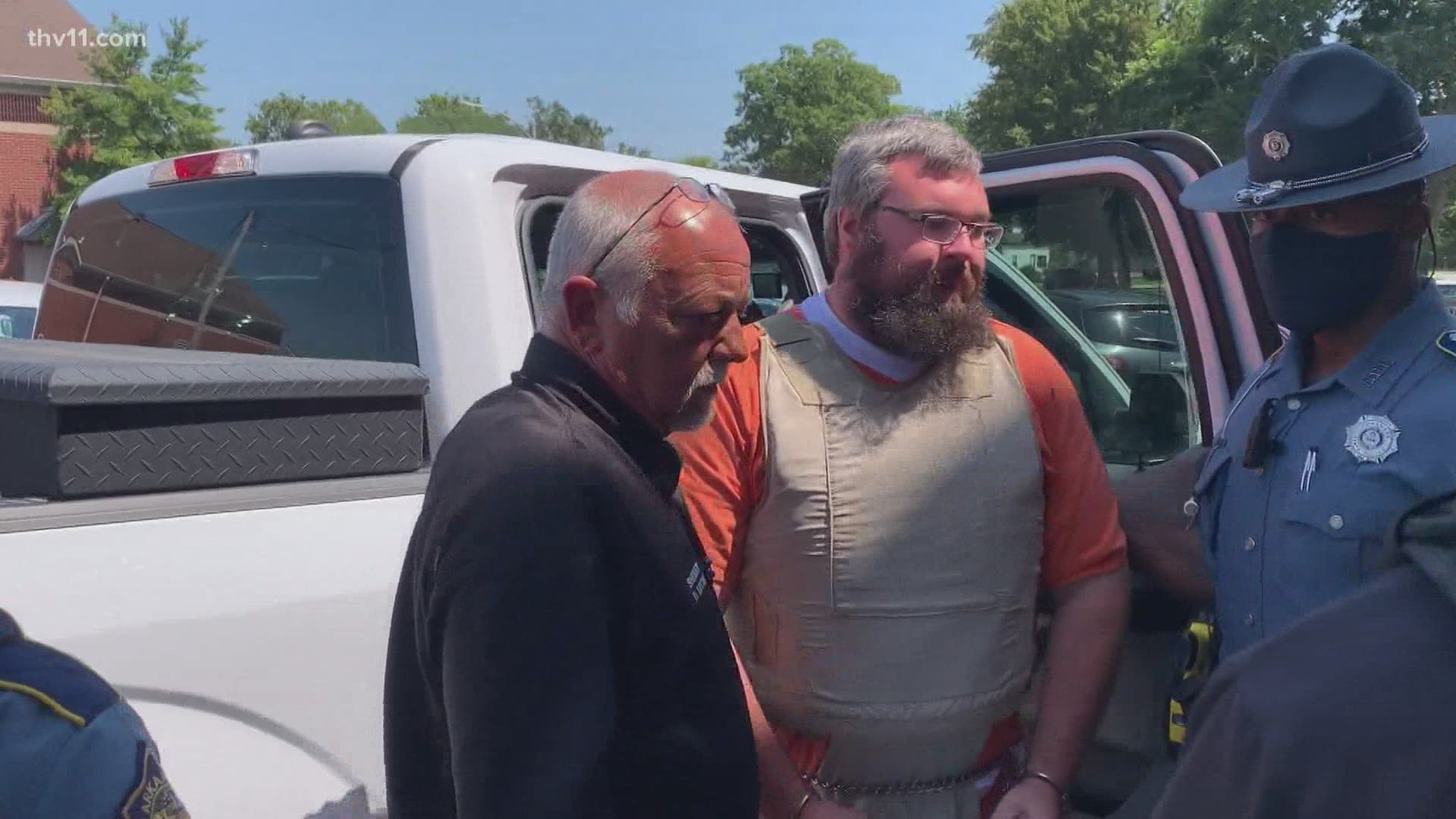 He pleaded not guilty to his four charges of capital murder, kidnapping, rape and abuse of corpse and asked for a jury trial.

Lewellyn waived his arraignment scheduled for Thursday and is set to appear back in court on February 16, 2021.

Sydney Sutherland was last seen after leaving for a jog on August 19 in the area of State Highway 18 between Newport and Grubbs. The Jackson County sheriff said Sydney Sutherland's body was found on Friday, August 21 just north of Sutherland's home.

Lewellyn was later arrested and booked into the Jackson County Jail in connection to the death of Sydney Sutherland.