Tony Lanier Sr. was taken into custody over the weekend in Alcorn, Mississippi. 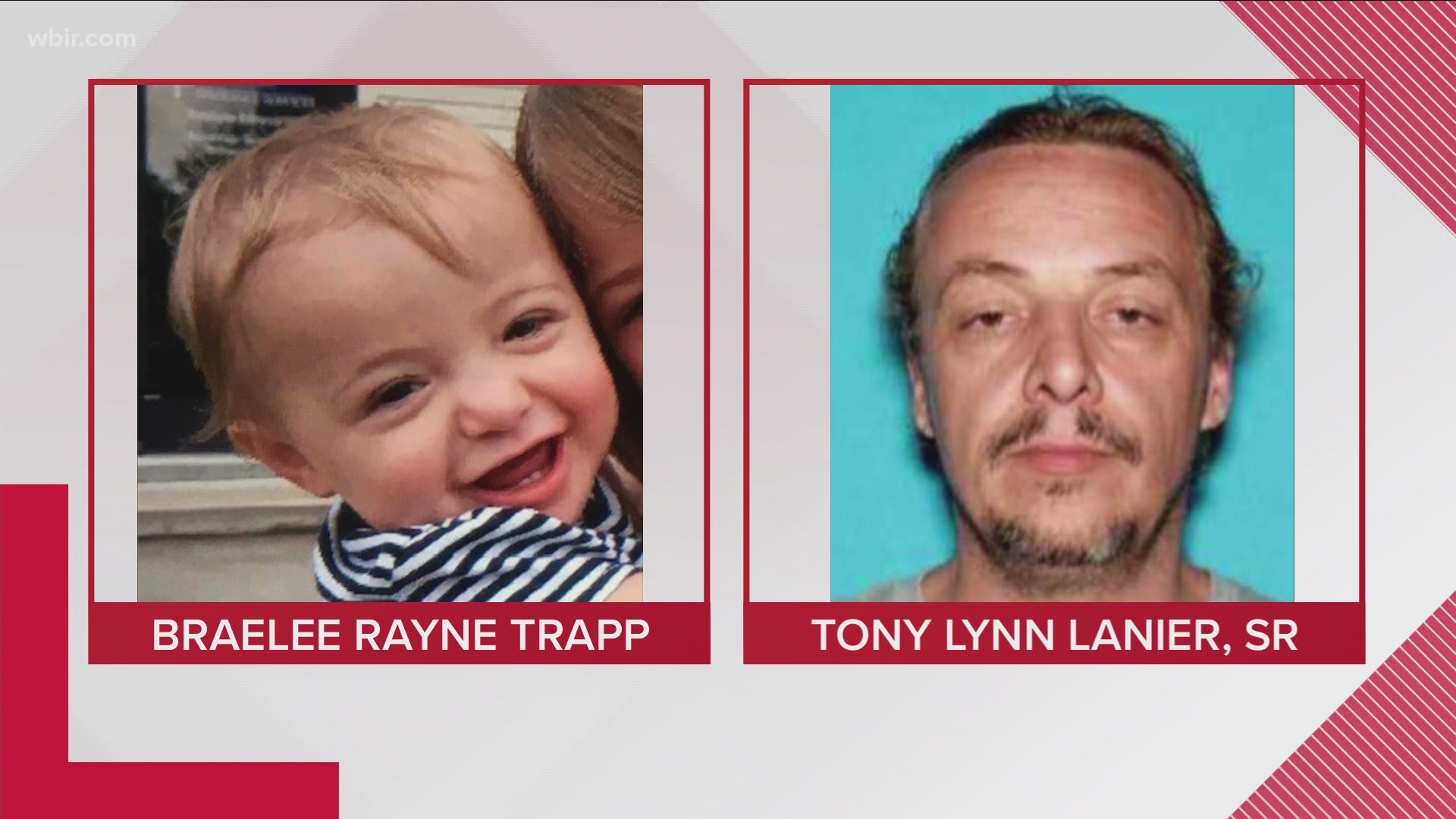 Tony Lanier Sr. was taken into custody over the weekend after a month of searching in Alcorn, Mississippi.

"Thanks for helping us to spread the word this morning," the TBI said.

In a post on Twitter, the TBI said Trapp was forcibly taken from Lawrenceburg by Tony Lynn Lanier Sr. Thursday night. The relationship between Trapp and Lanier Sr. is not currently known.

RELATED: How a missing child becomes an AMBER Alert