According to Arkansas State Police, officers are investigating the death of a 17-year-old suspect after he was shot by a Bentonville police officer. 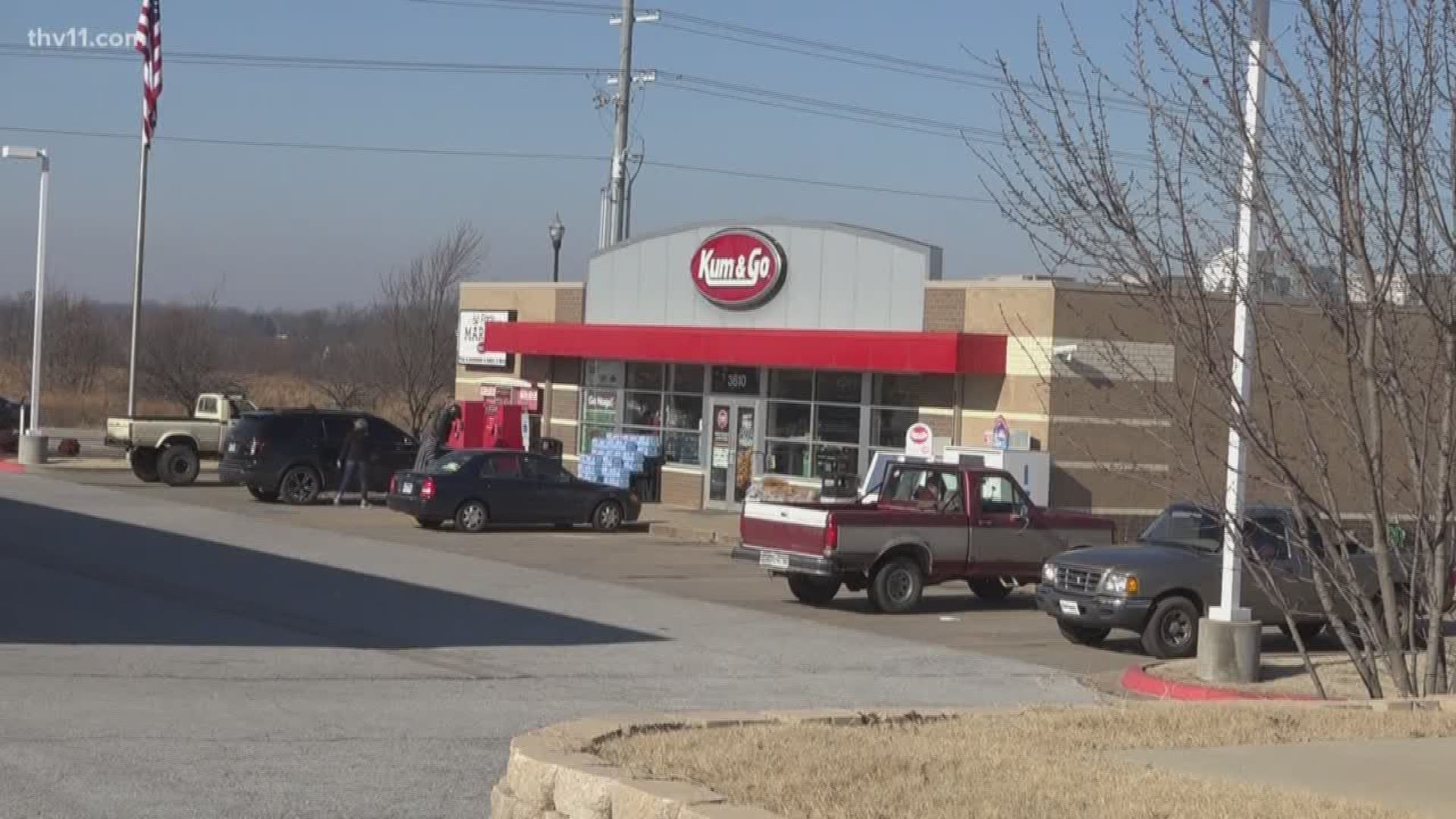 BENTONVILLE, Ark — According to Arkansas State Police, officers are investigating an officer-involved shooting that resulted in the death of a Bentonville teenager.

Police said the officer was in the area of Greenhouse Road and SW Briar Creek Avenue on Friday night, Dec. 6, searching for 17-year-old Dominick Matt for his involvement in an attempted robbery.

The release states the officer spotted Matt walking in the area at 11:23 p.m. and approached him. Matt allegedly brandished a handgun during the encounter, leading the officer to shoot Matt.

The officer was not injured.

The Arkansas State Crime Lab will conduct an autopsy to determine the manner and cause of Matt's death and the evidence will be analyzed at the crime lab.

The Benton County Prosecuting Attorney will determine whether the use of deadly force was consistent with Arkansas law.

Questions relating to the identity of the police officer and the administrative status of the officer should be directed to the Bentonville Police Department.