A group of kids who've worked hard during the pandemic to purchase outdoor equipment now have nothing to show for it. 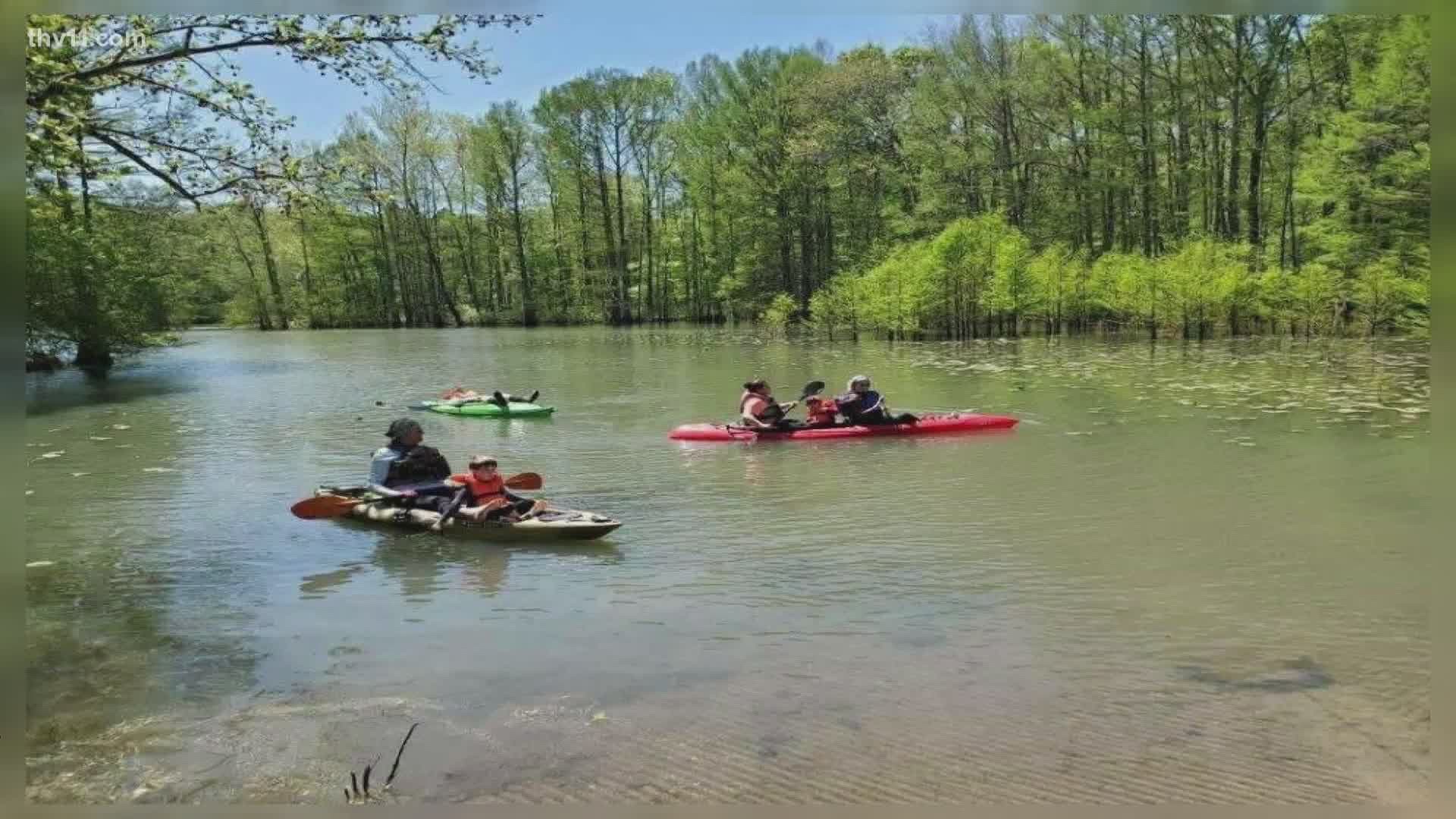 PARON, Ark. — A Paron youth group coordinator is stunned after discovering someone stole the kids’ outdoor activity equipment from the community center.

"You break in some place and take something that's not yours to begin with,” said Candy Webb, coordinator of the Rural Youth of Saline County group.

RELATED: How a virtual support group is helping parents through the pandemic

The group of 15 kids, who are a part of the Rural Youth of Saline County group in Paron, worked to raise the money to purchase the outdoor activity equipment to use during the pandemic.

"Collectively, we were able to gather those items so that the families, not just the kids, can have a day out,” said Webb. "We are looking at about $3,000 to $3,500 worth of things stolen."

Webb said she’s disappointed and it's going to be tough, especially during a pandemic, to replace the items.

So, she hopes anyone who knows anything will speak up.

"Yes,” said Webb. “So that the police will have probable cause to go in and look. That would be great. We would appreciate that."

The group is trying to stay positive and the kids are working to learn new skills to use other equipment they have left.

But most importantly, Webb said the kids have learned a lesson from the person who stole from them.

"They worked hard for something and it was taken from them and that is a behavior they don't want to repeat,” said Webb. “We are going to take these lessons and be better adults."

If you have any information regarding this theft, you are asked to contact the Saline County Sheriff’s Department.