Four arrested for murder of SAU student, according to officials 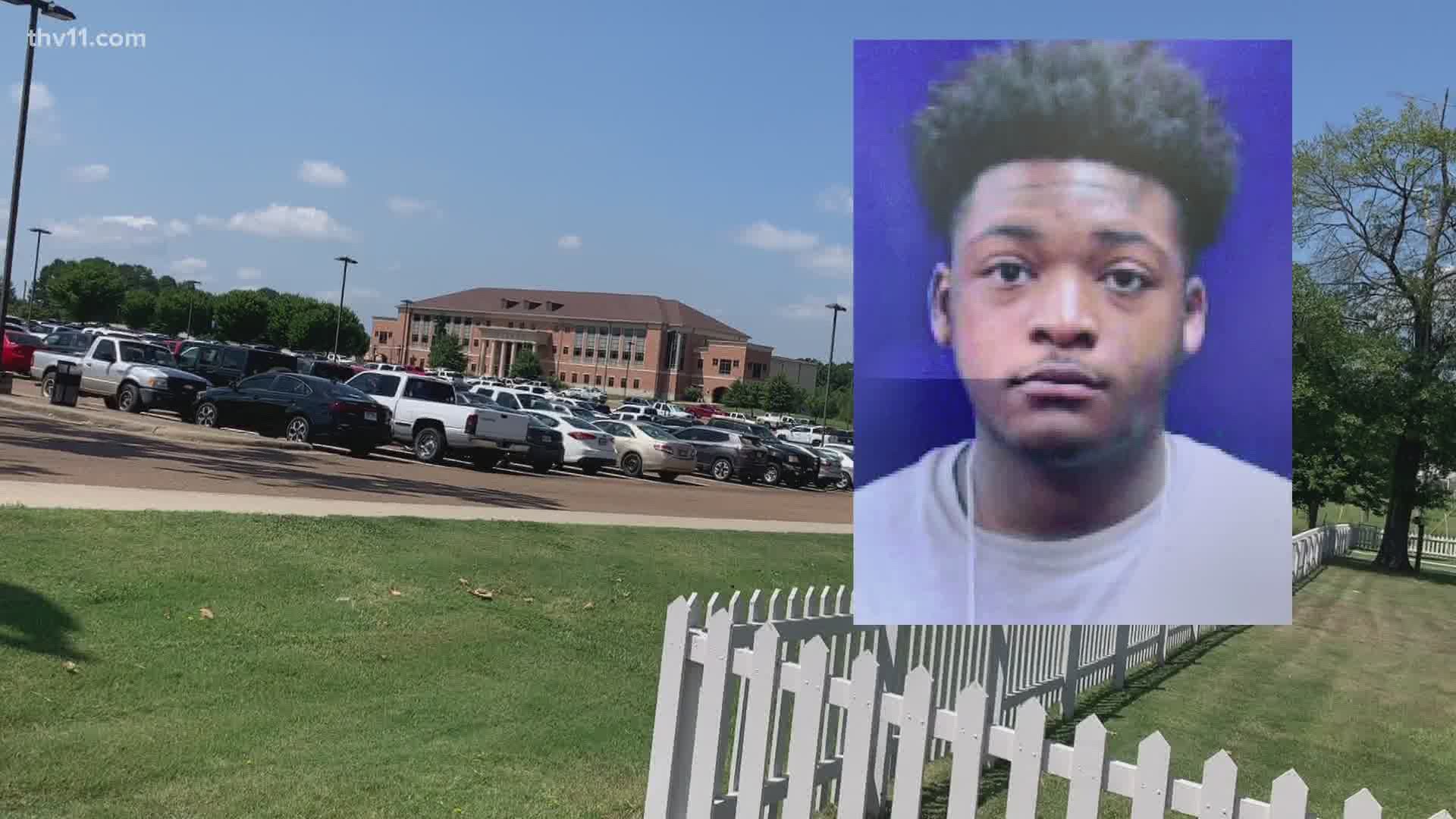 MAGNOLIA, Ark. — According to Southern Arkansas University, four people have been arrested in connection to the death of a student.

The university says additional charges may be filed and the investigation is still on-going.

SAU President Dr. Trey Berry said in a statement, “We are grateful for the great work of the SAU Police Department, the Magnolia Police Department, Columbia County Sheriff’s Department, the Arkansas State Police, and U. S. Marshalls.  Their persistence on this case brings a grieving family one step closer to resolve and allows our community to rest easier knowing that the suspects in this case have been identified.”

RELATED: 'He was a good guy' | SAU community in shock over fatal on-campus shooting