The victim, known as "Horseshoe Harriet" for the past 37 years, has now been identified as Robin Pelkey. She was 19 years old at the time of her murder. 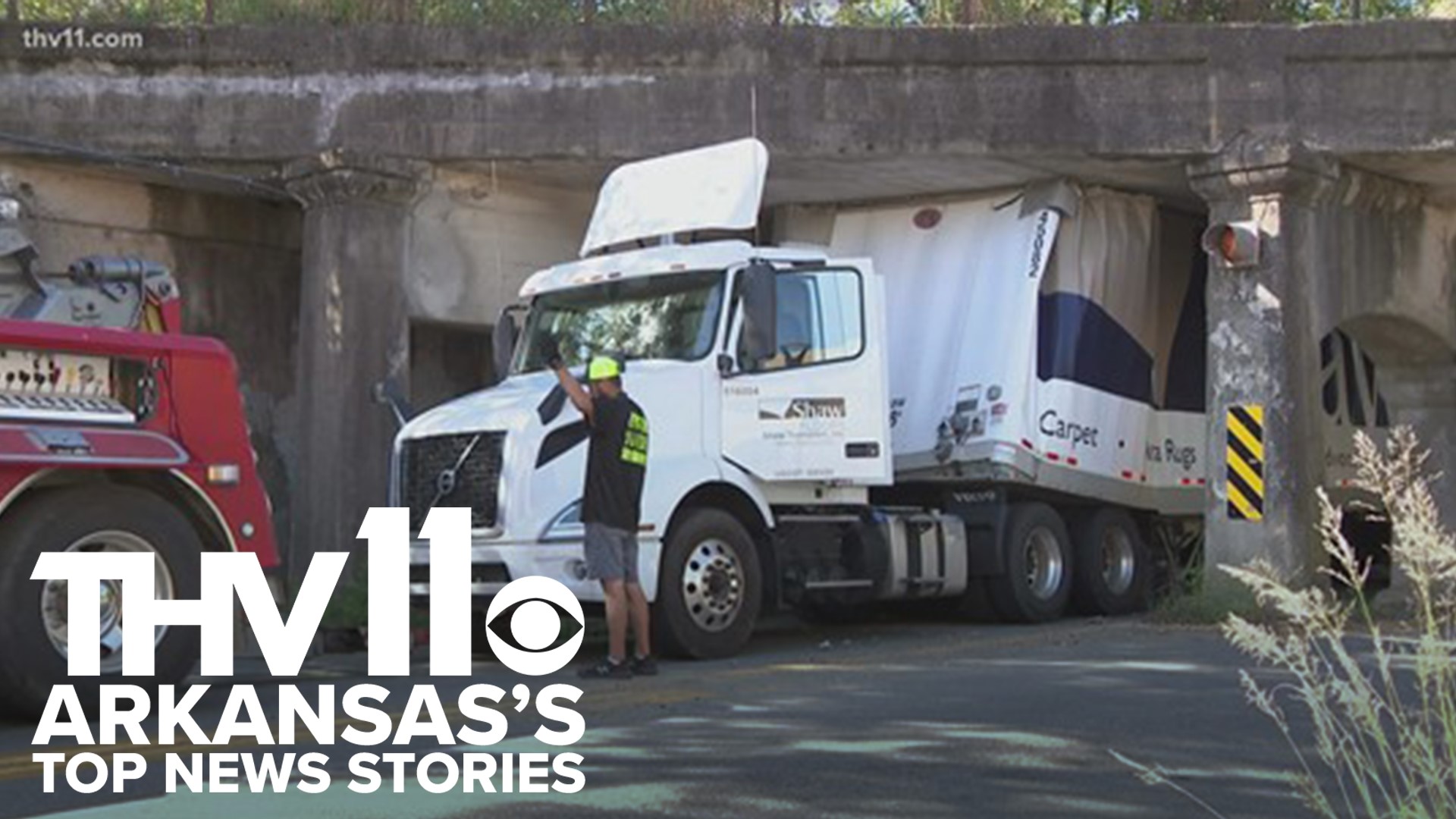 ANCHORAGE, Alaska — After 37 years, a former resident of Arkansas has been identified as one of serial killer Robert Hansen's victims, according to the Alaska Department of Public Safety.

Robert Hansen was arrested in October 1983 as the suspected serial killer of four women whose bodies had been found in Southcentral Alaska.

In February 1984, Hansen pled guilty to the four murders and eventually admitted to murdering 17 women in total. He accompanied police by helicopter to point out the gravesites of his victims.

The Alaska Bureau of Investigation (ABI) Cold Case Investigation Unit (CCIU) recently made another attempt to identify one of Robert Hansen’s victims.

The unidentified victim had been known as "Horseshoe Harriet" for the past 37 years.

According to the release, the victim's DNA was entered into a public access genealogy database in August 2021 and a family tree was able to be constructed.

Results found the victim may be a woman named Robin Pelkey.

After contacting Arkansas State Police for assistance, the ABI was able to obtain DNA from one of Pelkey's close relatives. In September 2021, results from a DNA analysis confirmed "Horseshoe Harriet" is Robin Pelkey.

Robin Pelkey was born in 1963 in Colorado. She moved to Arkansas as a teenager, but moved to Alaska in the early 1980s, according to reports.

Police believe Pelkey would have been 19 years old at the time of her murder, although there were no missing person reports found of her.

The Department of Public Safety has purchased a new grave marker identifying the final resting place of Ms. Pelkey at the Anchorage Memorial Park Cemetery. 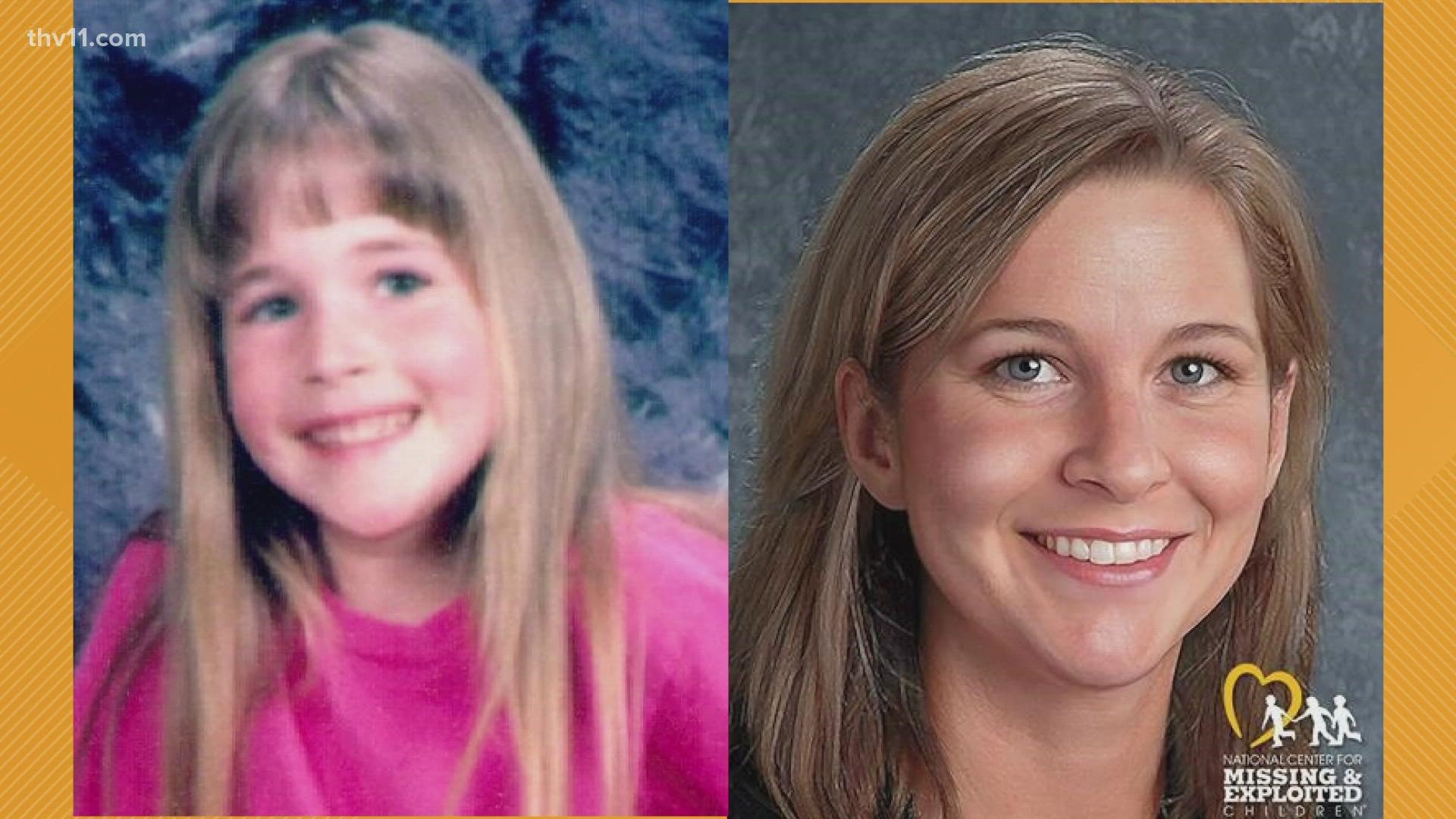