It's been nearly 30 years since Melissa Witt was murdered in Fort Smith, but a retired detective and an Arkansas woman are hoping to make a break in the case. 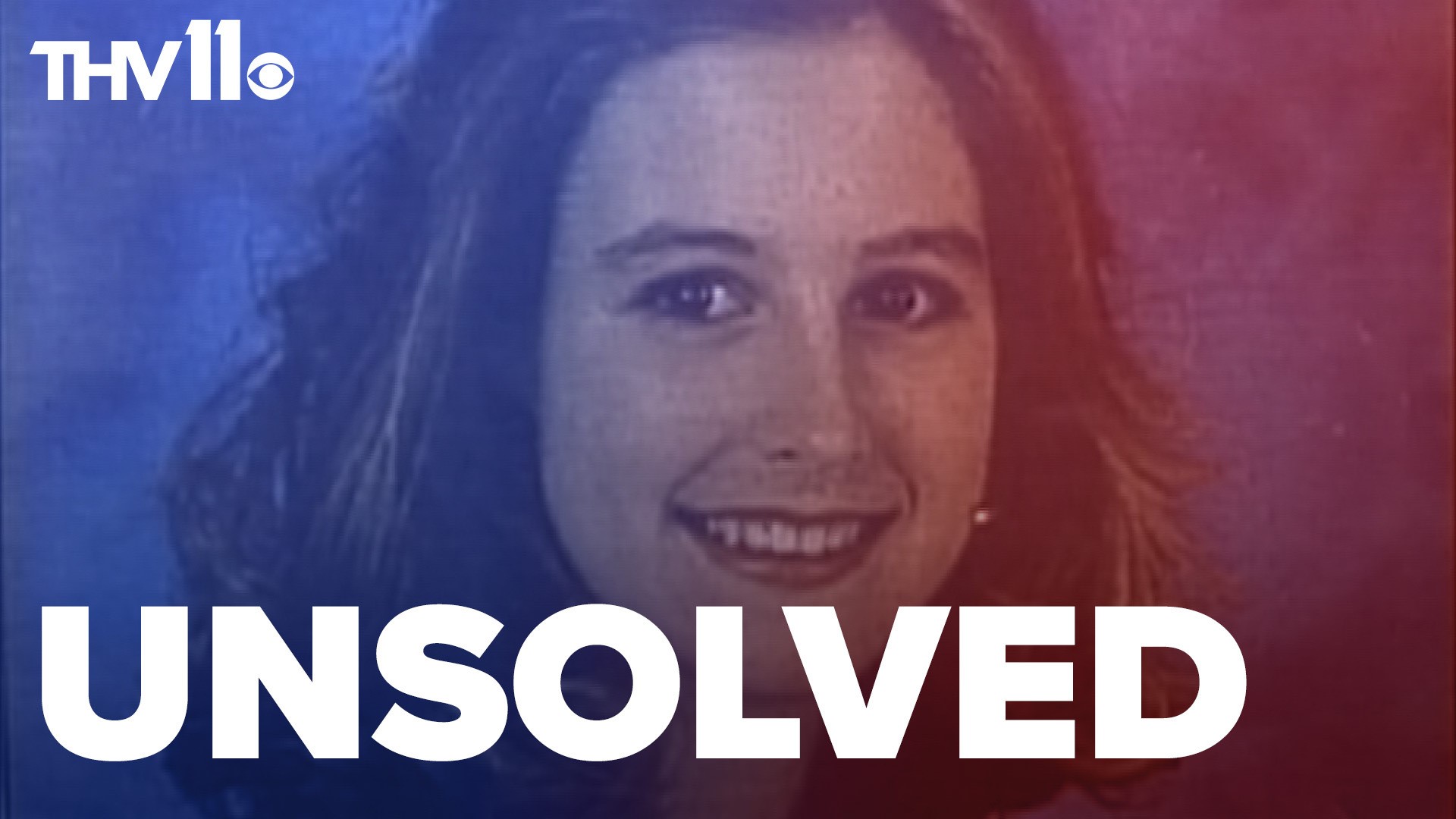 FORT SMITH, Ark. — For nearly three decades the homicide case of Fort Smith teen Melissa Witt has gone unsolved, but a former detective refuses to give up hope.

“I either have a thought about it, wonder about it, or try to do something about it,” Rider said.

Rider was lead detective on Witt’s 1994 homicide case until he retired a few years ago, but still to this day he volunteers his time working it.

He recently joined us to bring the case back to light in hopes someone will come forward with answers.

On the evening of December 1, 1994, Melissa, a 19-year-old popular college student showed up at Bowling World to get the dinner her mother promised.

“She was running low on money, she was going to come out and have her mother buy her a hamburger,” said Rider.

But she never made it inside.

Her car was found parked at the bowling alley a few days after she was reported missing by her mother, who was concerned when her daughter never met her that night.

Police found a trail of blood not yet washed away by a misty rain.

“The trail led from the back of her car over to where the bad guy’s car was parked,” the detective told us.

Rider said detectives believe she was struck in the head then kidnapped.

But even after 26 years, no one has ever been able to give police any descriptions.

But 45 days after her disappearance, they received a call from the Franklin County Sheriff’s Office that would shift the entire investigation.

“They called and said they thought a couple of trappers may have found our girl,” Rider recalled.

It was in fact Melissa Witt.

She had been brutally murdered and left to die along a logging trail in the Ozark National Forest about 50 miles from where she was abducted.

“She could have screamed as loud as she could and no one would have heard her,” Rider said.

No one has come forward and the case sits unsolved.

Friends still hold out for hope despite that.

“We have a case that could easily be solved,” said LaDonna Humphrey, a northwest Arkansas woman.

Humphrey is no detective by trade, but she has a lot of passion to help police close this case.

After Witt’s mother, who raised her alone, died years ago, Humphrey became a voice for Witt’s case.

“She was 19, she was someone’s daughter, someone’s friend,” Humphrey said. “It could be any of us next time.”

She believes her killer quite possibly could still be in the area.

She said the information she receives there goes directly to the Fort Smith Police Department.

“We’ve answered close to 6,000 emails of people that have taken interest in the case,” Humphrey said. “So, it’s pretty active on our end.”

Humphrey keeps bracelets in her car with Melissa’s name on them.

Whether at the grocery store, gas station, or local coffee shop, she hands them out to total strangers.

Rider and Humphrey have gained a friendship over their dedication to Melissa’s case.

Humphrey is now working on a documentary highlighting Melissa’s story.

Rider said over the years the case has taken many twists and turns, they’ve had solid leads, people of interest, but they never panned out.

He can’t stop thinking about how lonely and scary that December night must have been for Melissa.

So, until he takes his last breath, his life mission is not to give up until the job is done.

“It’s all I’ve ever wanted out of this, to see justice served,” Rider said.

If you have any information about the 1994 unsolved homicide case of Melissa Witt, you are urged to contact the Fort Smith Police Department.