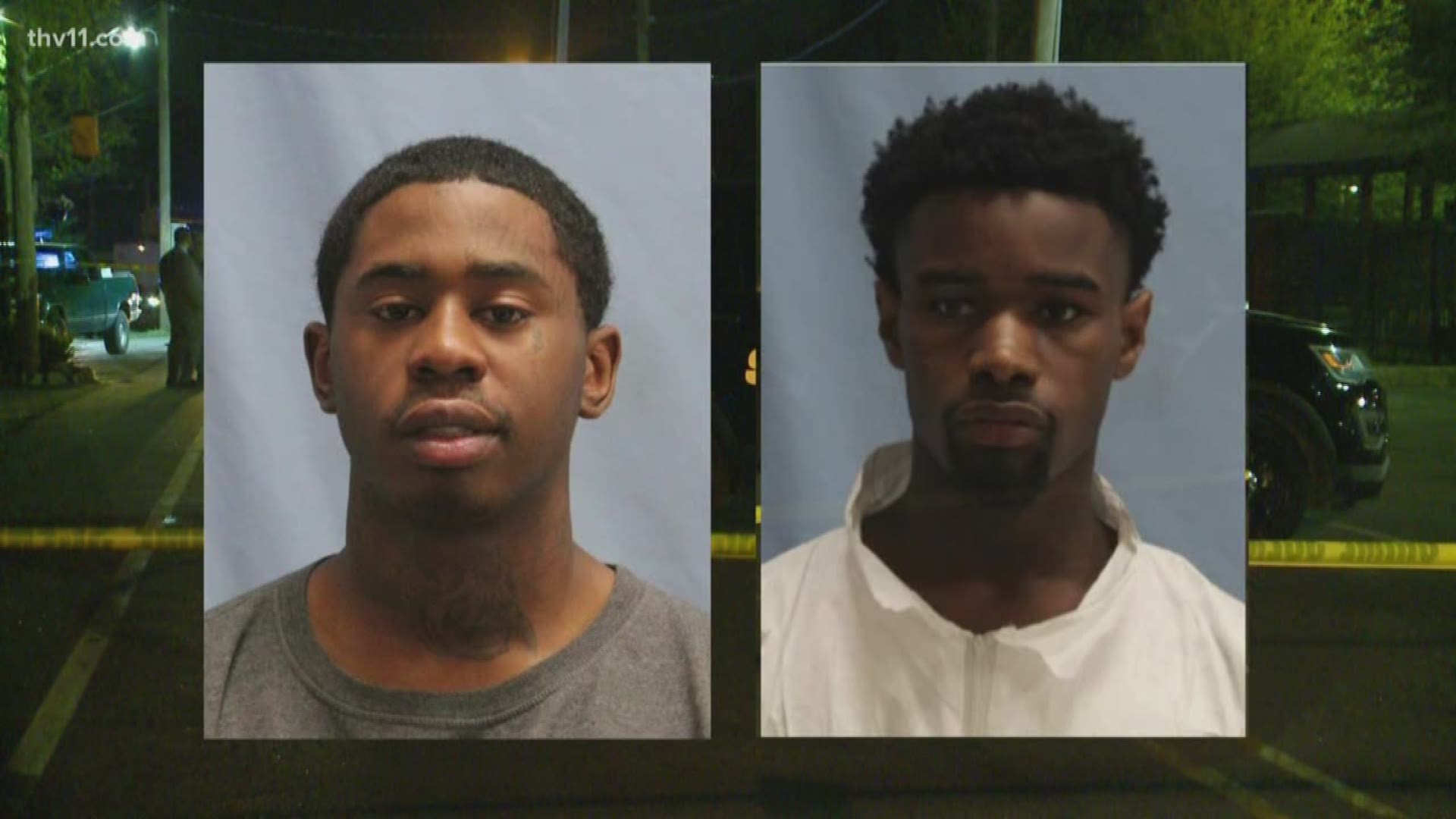 Deputies say at 6 p.m. Thursday night, March 26, a fight broke out and lead to the killing of a 32-year-old man.

The Pulaski County Sheriff's Office says this is the first homicide of the year.