University of Arkansas professor indicted for wire and passport fraud

The FBI discovered Ang had received money and benefits from China and was associated with several Chinese companies while he was receiving grants from U.S. agencies. 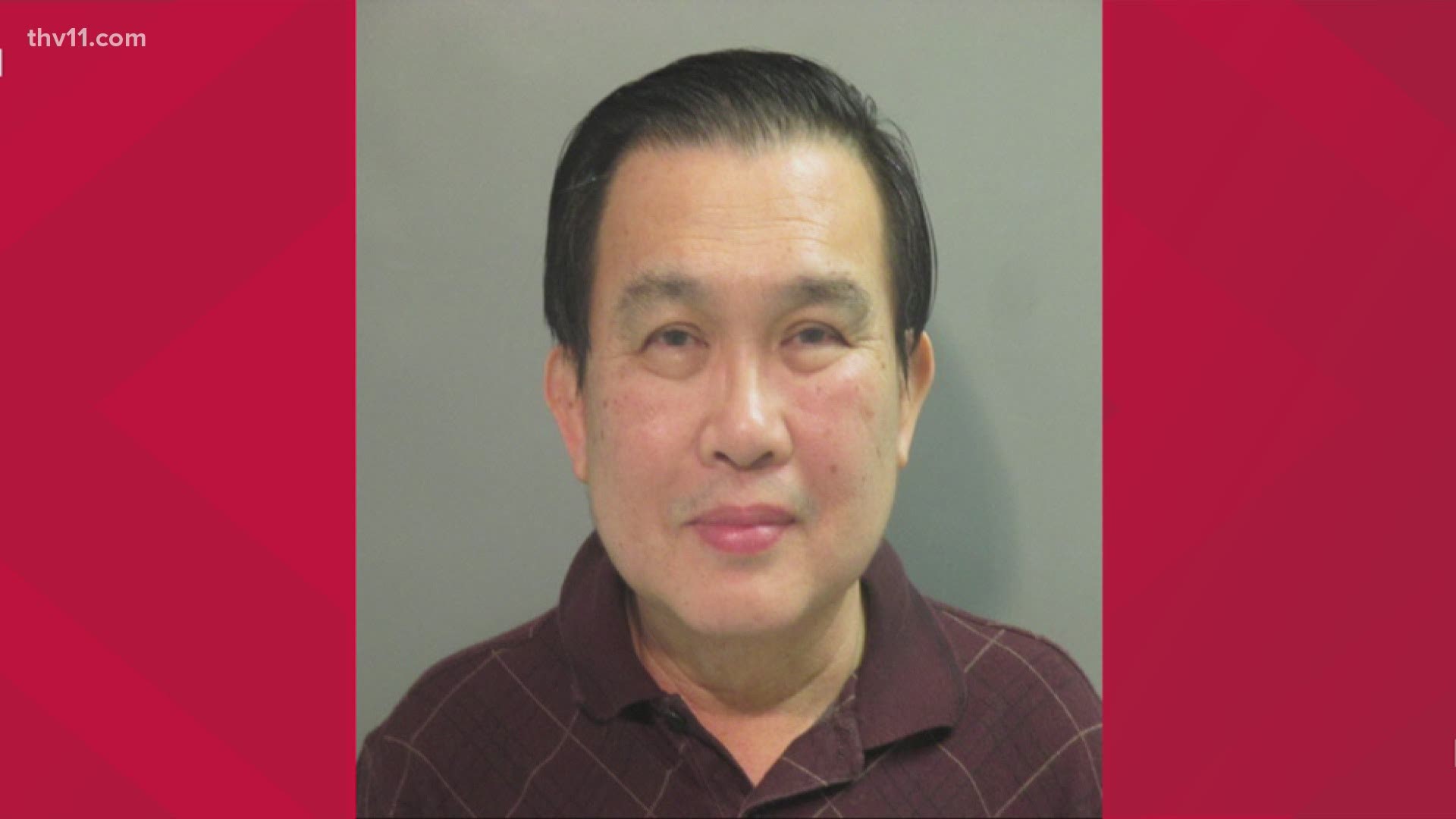 FAYETTEVILLE, Ark. — According to the Department of Justice, 63-year-old Simon Saw-Teong Ang, of Fayetteville, has been indicted on 42 counts of wire fraud and two counts of passport fraud.

Ang was a professor and researcher at the University of Arkansas in Fayetteville since 1988. At the university, he served as the Director of the High Density Electronics Center (HiDEC) and was the investigator and co-investigator for many grant contracts that were funded by United States Government Agencies.

The FBI discovered Ang had received money and benefits from China and was associated with several Chinese companies while he was receiving grants from U.S. agencies.

It was found that Ang had not disclosed these conflicts of interest, even when specifically required to do so by the university and NASA.

The indictment states that Ang knowingly and willfully devised and intended to devise a scheme and artifice to defraud and to obtain money and property from unknowing United States Government Agencies, the University of Arkansas, and others by means of material false and fraudulent pretenses.

Ang is also charged with two counts of making false statements on a passport renewal application.

“This case is the result of the tireless efforts of our Federal law enforcement partners at the FBI and the Diplomatic Security Service, stated Acting US Attorney Fowlkes.” “The wire fraud in this case affected not only the University of Arkansas, but also several other important United States Government Agencies such as the National Aeronautics and Space Administration (NASA) and the United States Air Force. It is our sincere hope that this investigation sends a strong message to those who would attempt to defraud the Federal Government.”