Little Rock police say Marlo Taylor probably never saw the two men in hoodies and white gloves who shot and killed him with a long gun on May 13, 1995. 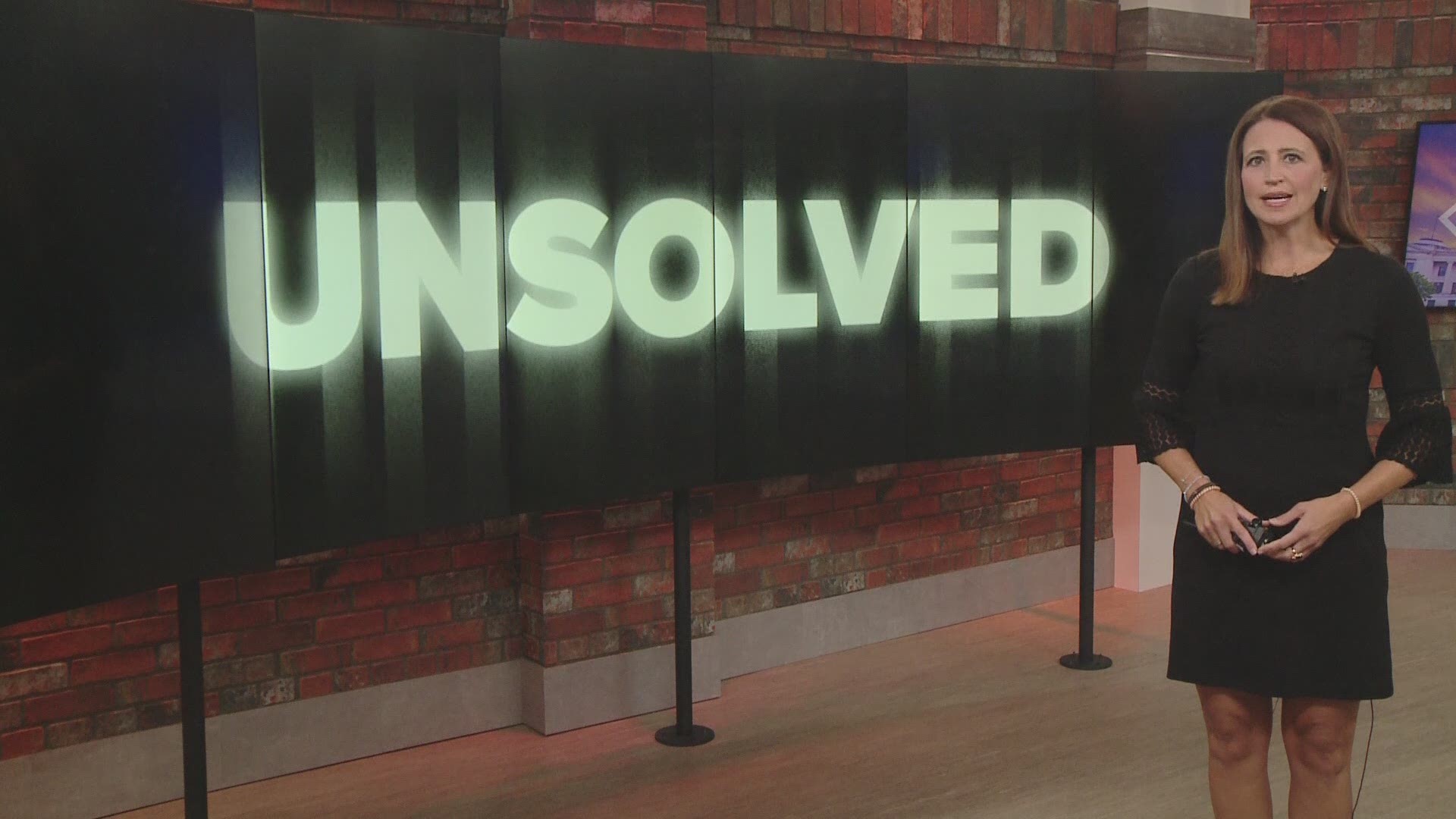 LITTLE ROCK, Arkansas — Twenty-five years ago, an innocent 19-year-old was gunned down at Riverfront Park in Little Rock.

And to this day, police don't have any clues on who did it, leaving Marlo Taylor's friends and family left to grieve with few answers as his case goes unsolved.

It was a nice springtime evening in May of 1995 when Taylor left the house with friends and he never returned.

Taylor had just graduated from North Little Rock High School a year before and had big dreams for his future.

When his mother Jeanette Taylor thinks about his plans for the future, she wonders what would he be if he were still alive today.

She told us that Marlo hoped to attend the University of Arkansas Little Rock and dreamed of meaningful work and having a family.

But his future was taken from him— a dream his mother will never see come to fruition.

His life was taken that Mother's Day weekend in 1995.

According to Little Rock Detective Tommy Hudson, he and some friends decided to hang out that night at Riverfront Park. The group decided to sit on some park benches around midnight.

Hudson said Taylor was with a woman he'd met in North Little Rock "being a young kid, not doing anything wrong" when two black men dressed in hoodies and white gloves approached him from behind and shot him with a long gun.

"He probably never saw them coming at first until it was too late," Hudson said. "Total innocent victim."

Credit: Taylor Family
Jeanette Taylor, the mother of Marlo Taylor, holds a photo of her son who was killed sitting at Riverfront Park with a group of friends in May of 1995

At around four in the morning, Jeanette and her husband were in bed when her doorbell started ringing. Her daughter answered the door when the news was delivered by the police.

"She fell to her knees," Jeanette recalled of her daughter's reaction after hearing from police that Marlo had been murdered.

Jeanette, not believing what had happened, went in search of answers. She was confused and upset about how someone could shoot someone they didn't even know.

Detective Hudson, who works on cold cases, said nothing indicates he was involved in anything other than "hanging out being a teenager."

But 25 years later, no answers have come in a case with lots of unanswered questions. Hudson told us that someone has to know something.

He said that during the murder, one of the two people involved didn't pull the trigger. Hudson wants that person to come forward to tell police who killed Marlo Taylor.

And so does his mother.

She wants help to heal a wound that has been open for 25 years.

She wants to finally put an end to all the questions that have haunted her ever since that horrific Mother's Day in 1995.

"When Marlo was killed it felt like my whole heart was ripped out of my body," she said. "When he left it felt like a part of me when with him."

All Marlo's family and friends want is the peace and closure they deserve.

"We need our lives back, we have been dealing with this for 25 years," Jeanette Taylor said.

There is a $10,000 reward for information that leads to an arrest and conviction in the case.

If you have any information on the case, you are asked to call Detective Tommy Hudson at 501-404-3128 or email him at thudson@littlerock.org.