After three years, family of April Harris still has no answers for unsolved murder

"A couple of weeks ago, [April's daughter] asked me, 'are they still looking for her mommy's killer,' asking if it was her fault since her mommy was holding her." 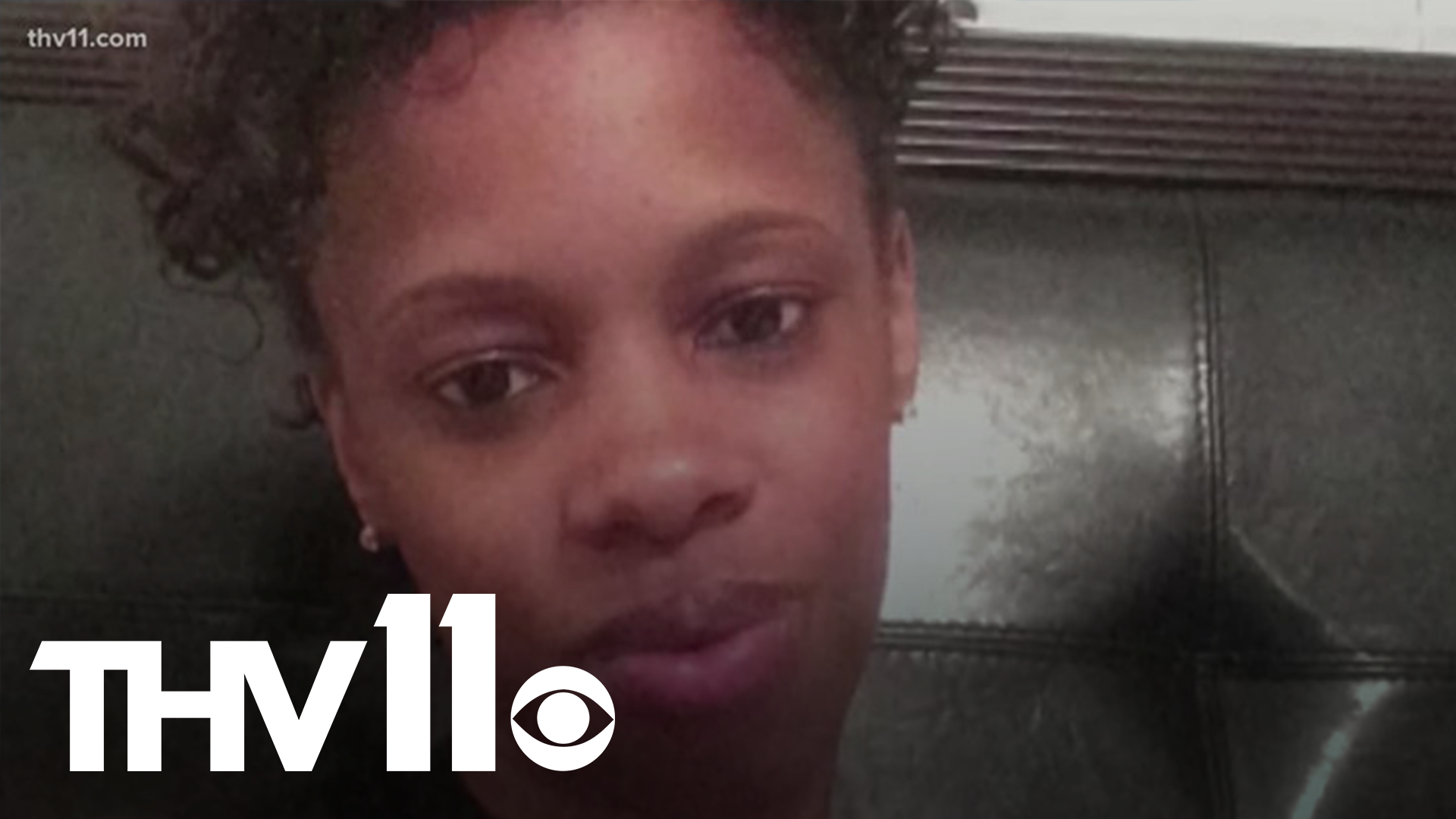 In January 2018, a masked man shot and killed Harris while she held her daughter.

The Pulaski County Sheriff's Office and April’s family are again pleading for answers about the case.

"If anyone knows anything, I'm begging you to please come forward and give us some type of peace,” said Tammie Fleming, April’s mother.

Three years, no answers, and the pain still cuts deep for Fleming.

She's hoping for new information as Pulaski County deputies continue their investigation into who killed her daughter.

Over the years, police have followed up on every lead, but so far, no luck.

But investigators said even the slightest info could help them solve the case.

"We've profiled this case more than any other case in the past three years, and it's with good reason,” said a spokesman for the sheriff’s office.

Fleming said she hasn't gotten much rest since January 19, 2018, when a masked man shot and killed April while she was carrying her 5-year-old daughter to their car.

A bullet struck Fleming's granddaughter. She survived and has physically healed, but not so much emotionally.

"A couple of weeks ago, she asked me, 'are they still looking for her mommy's killer,' asking if it was her fault since her mommy was holding her or maybe if her mom hadn't been holding her. All four of April's children will never ever forget that day,” said Fleming.

April’s mother said that horrific day is stuck on replay.

She knows, without a doubt, someone knows something and hopes this plea will finally get the job done.

"It's a nightmare. It's like someone's taking a knife, sticks it in your heart, they slowly twist it, and they never stop,” said Fleming.

If you have any information regarding this case, you can anonymously contact the Pulaski County Sheriff's Office.