North Little Rock police arrested and charged 54-year-old Joe Eugene Vincent of Little Rock for his involvement in the shooting death and abduction. 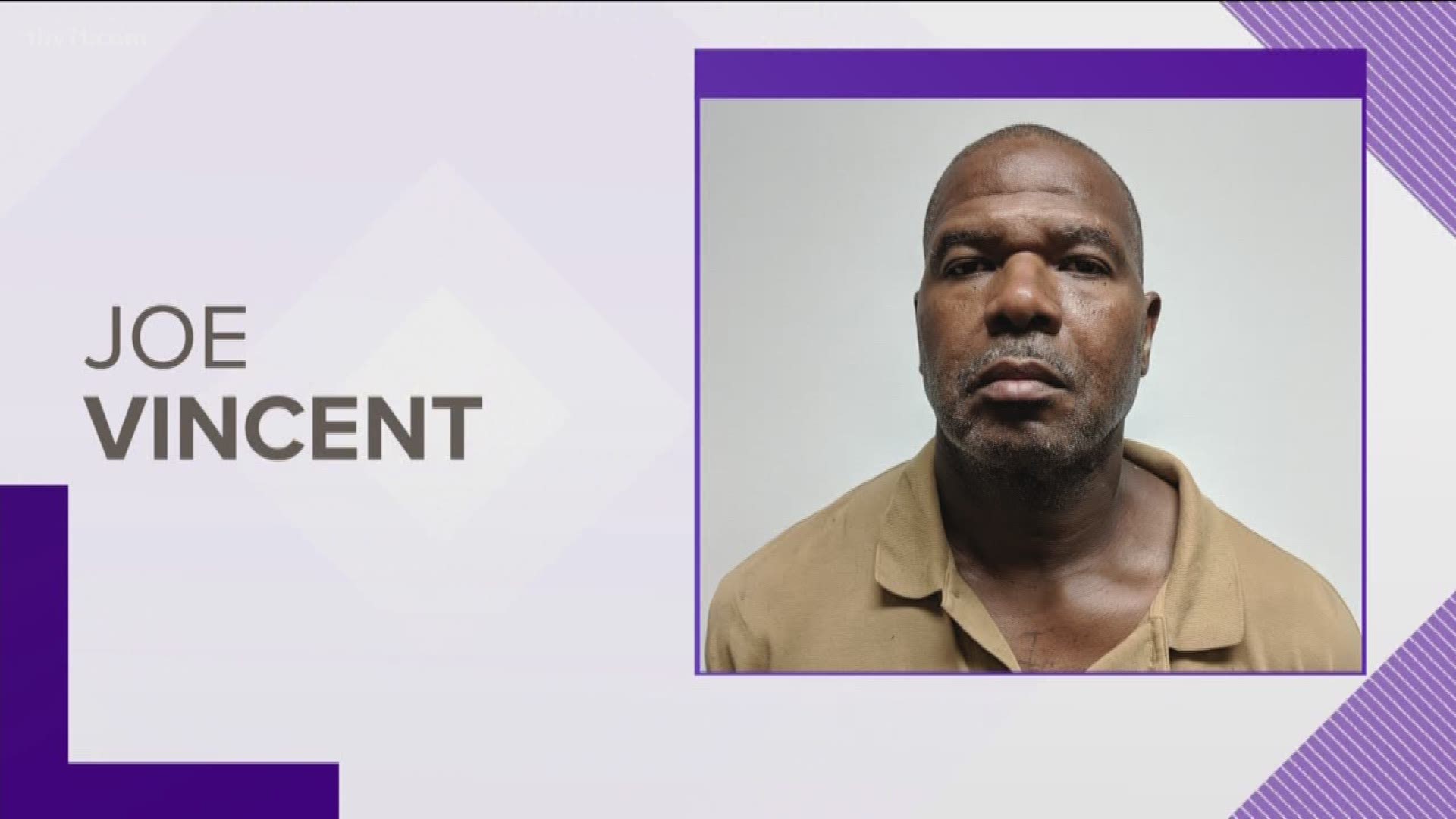 Vincent refused to stop and a vehicle pursuit was initiated. The vehicle pursuit ended when Vincent drove the vehicle off the roadway at I-30 West near 65th Street. Vincent then attempted to flee but, was quickly apprehended by officers and taken into custody.

Vincent is currently being held without bond at the Pulaski County Regional Detention Facility on charges of First Degree Murder, Kidnapping, and Aggravated Residential Burglary. Vincent will appear in North Little Rock District Court on Thursday, June 27 at 9 a.m.

Detectives with the North Little Rock Police Department are still investigating this incident and additional arrests are expected.

Further information will be released when it becomes available.