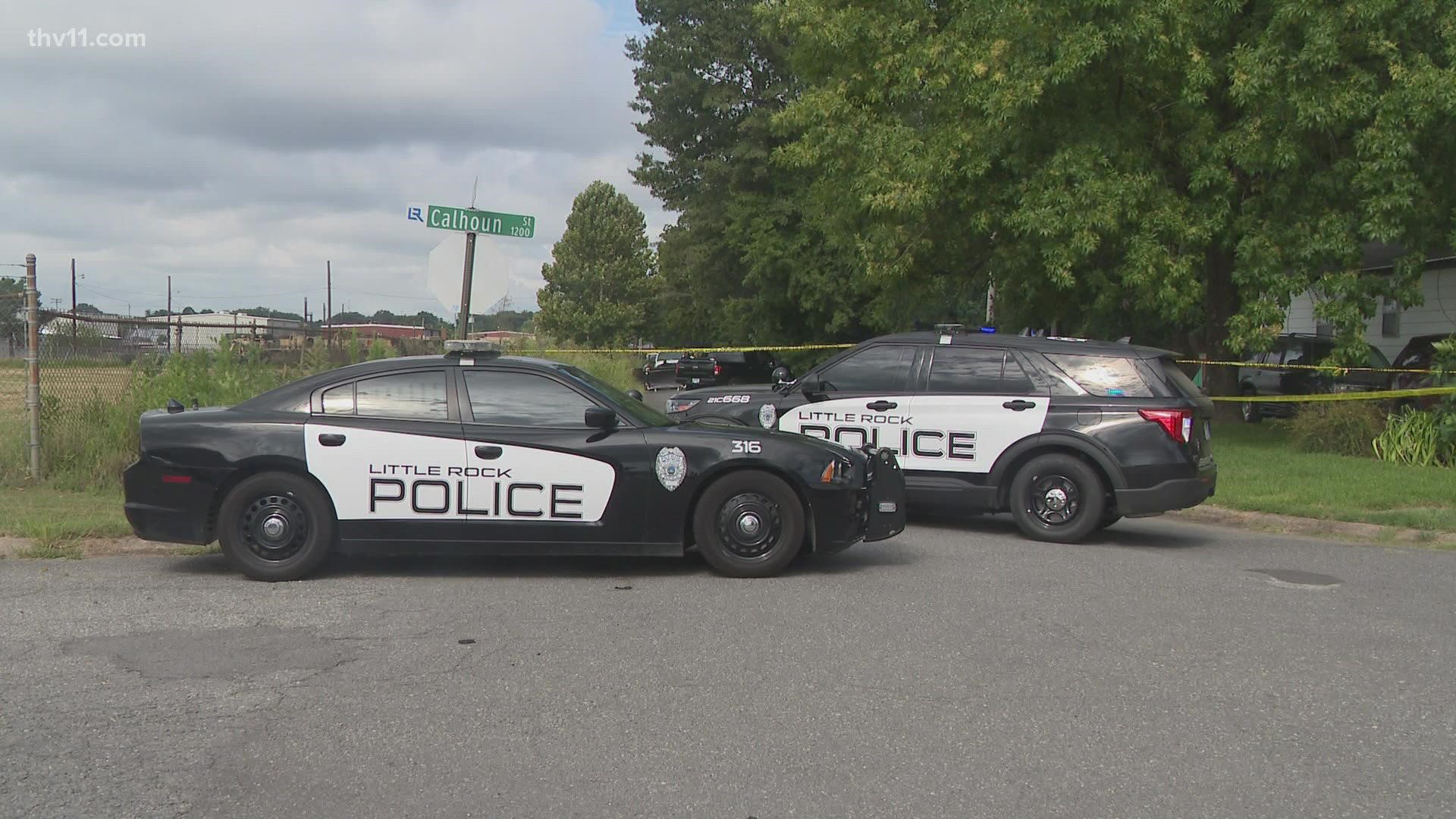 LITTLE ROCK, Ark. — Little Rock police are investigating a homicide that occurred Sunday in the 2500 block of E. 12th Street.

According to police, Goss was found dead at the scene from apparent gunshot wounds.

His body was sent to the state crime lab for an autopsy.

Police have no suspect information at the time.