An incident occurred on Autumn Hills Road where Investigator Freeman fired his service weapon at an animal. 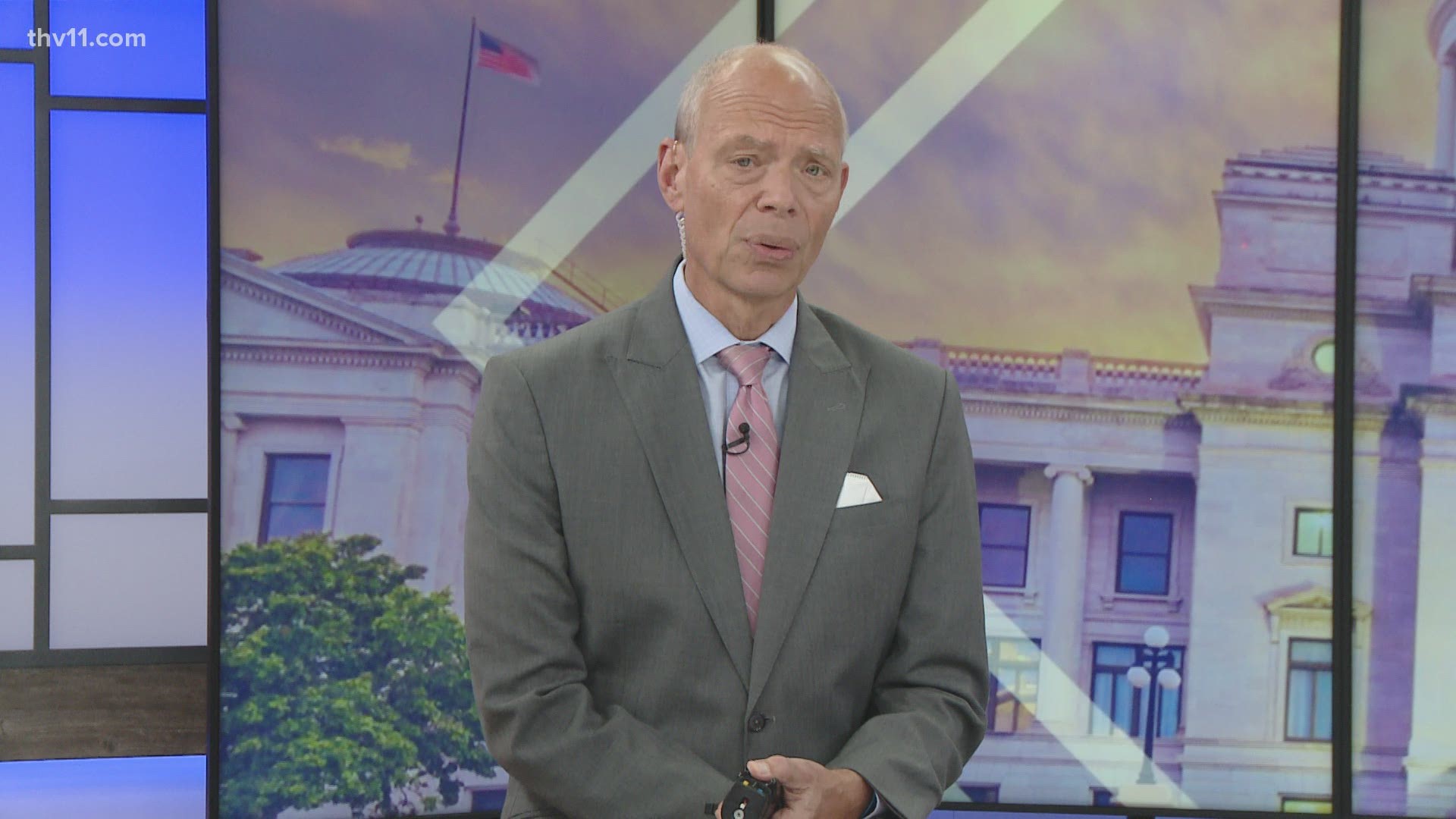 FAULKNER COUNTY, Ark. — According to Captain Erin Stone with the Faulkner County Sheriff's Office, an investigation is underway after FCSO investigator James Freeman was accused of shooting a dog.

On Monday, November 9, 2020, an incident occurred on Autumn Hills Road where Investigator Freeman fired his service weapon at an animal.

The graphic video shows a non-responsive dog lying on the ground and a woman holding the dog. The man continues to yell at Freeman, telling him to "get off of his property" and claims that he "killed his dog."

Faulkner County Investigators have been working to determine whether or not Investigator Freeman violated any state law and/or agency’s policies and procedures. During that time, Investigators spoke with multiple witnesses who stated the dog had a history of acting aggressively towards humans.

Sheriff Ryals with FCSO said Freeman was doing a compliance check on a registered sex offender, and went to the property listed as the subject’s address.

Ryals said there are several mobile homes on the Autumn Hills Road address that are not distinguishable by letter or number. Upon arrival, a juvenile female informed Investigator Freeman that the sex offender lived next door to her.

Freeman approached the mobile home, and a dog came from under the building and started barking and growling. Freeman told the dog to get back and the dog then went back under the mobile home after being called by his owner from behind.

Freeman began to walk towards the back of the mobile home, however, after taking a few steps, the dog approached him more aggressively.

"Freeman was placed in an unfortunate situation with his back against the mobile home and no way to escape the dog," Sheriff Ryals said. "He again told the dog to get back and the dog lunged at him. As a result, Investigator Freeman deployed his weapon on the animal."

After investigation, FCSO investigators have concluded that no policies or laws were violated.

"We, in law enforcement, answer calls every day that require split-second, life and death decisions," Sheriff Ryals said. "We strive to be right 100 percent of the time. Our Department is saddened by this unfortunate incident and sincerely apologize for any distress it may have caused."