The U.S. Marshals Service is offering a $10,000 reward for information leading to the arrest of Brian Keith Freeman, who is wanted on a capital murder charge 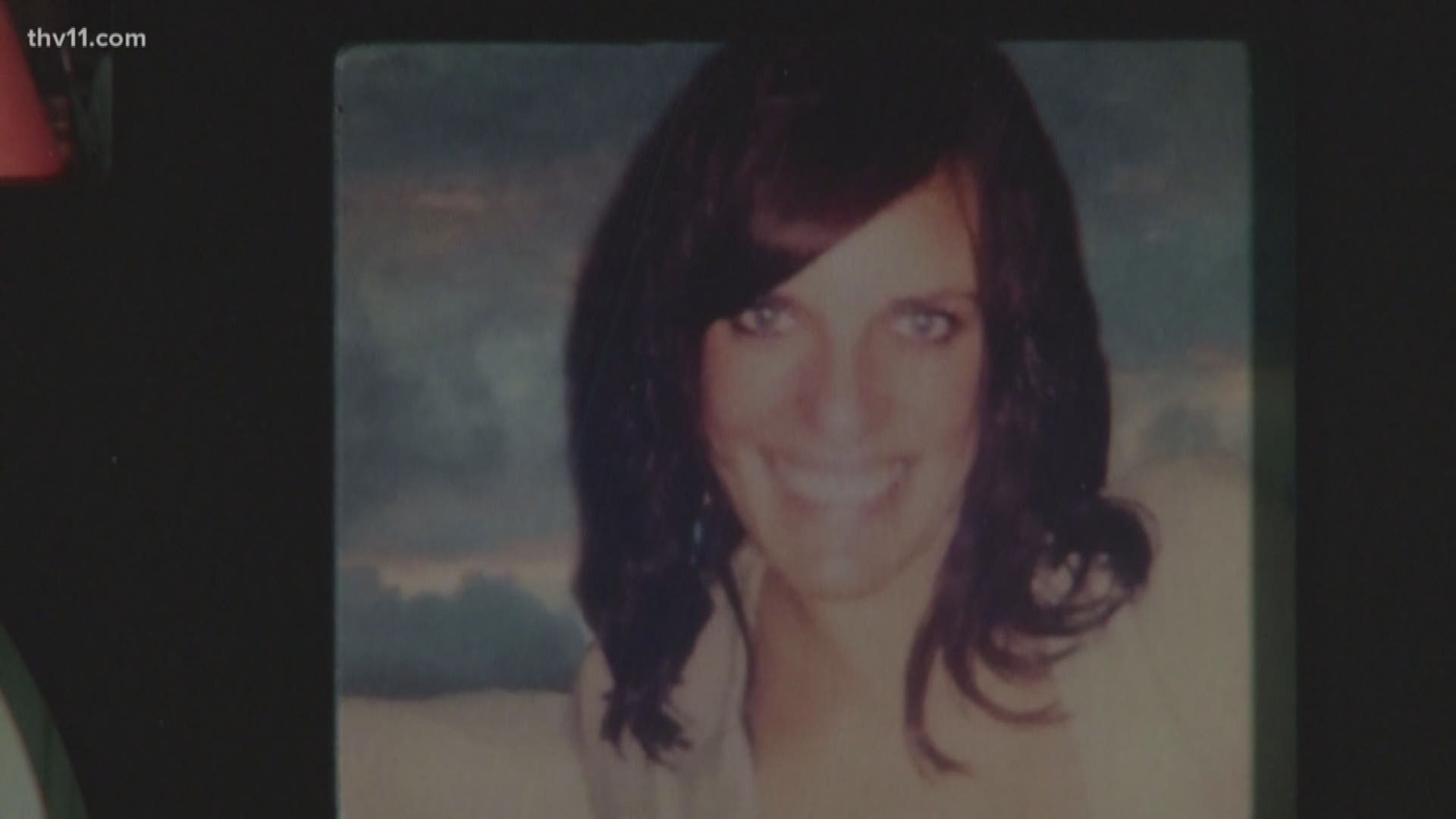 CABOT, Ark. — Two years after their daughter’s murder, Randy and Judy West have a message for the man accused of killing her.

“My message would be: ‘It's time. Man up. Take responsibility for your actions,’” Mr. West said.

Lori Hannah, a 35-year-old single mother, was found dead in her Ward home on March 23, 2017. Hannah’s ex-fiancé, Brian Keith Freeman, is accused of killing her and remains on the run.

“Him being out there still living his life -- that's a bothersome thing,” Mr. West said.

U.S. Marshals share in that frustration as they continue actively searching for Freeman.

“The mantra we try to hold to that we’ve held to for 230 years now is that we always get our man, and we fully intend to,” Deputy U.S. Marshal Jeremy Hammons said.

Authorities located Freeman’s truck in a field near Royse City, Texas several days after the alleged murder. Some of his personal items were found inside the cab, but searches of the area never yielded an arrest

“There is someone assisting Brian Freeman,” Hammons said. “I have no doubt of that, and when I find those persons I will make sure they're prosecuted to the fullest extent of the law.

A $10,000 reward is offered for information leading to Freeman’s arrest. Marshals say star tattoos on each elbow are among his most distinct features.

“We're not going to quit until we either have him in custody or we have him identified as being dead,” Hammons said.

Authorities say Freeman should be considered armed and dangerous. Anyone with information on his whereabouts is asked to call the U.S. Marshals Service at 501-324-6256.

"You get up in the morning and know that you have to just keep going," Mrs. West said. "Lori would not want us to just give up and be sad all the time."