Woman arrested for sexual assault after reported relationship with student

Stephanie Almand, 28, was arrested for first-degree sexual assault after an investigation into reports of a sexual relationship with one of her underage students. 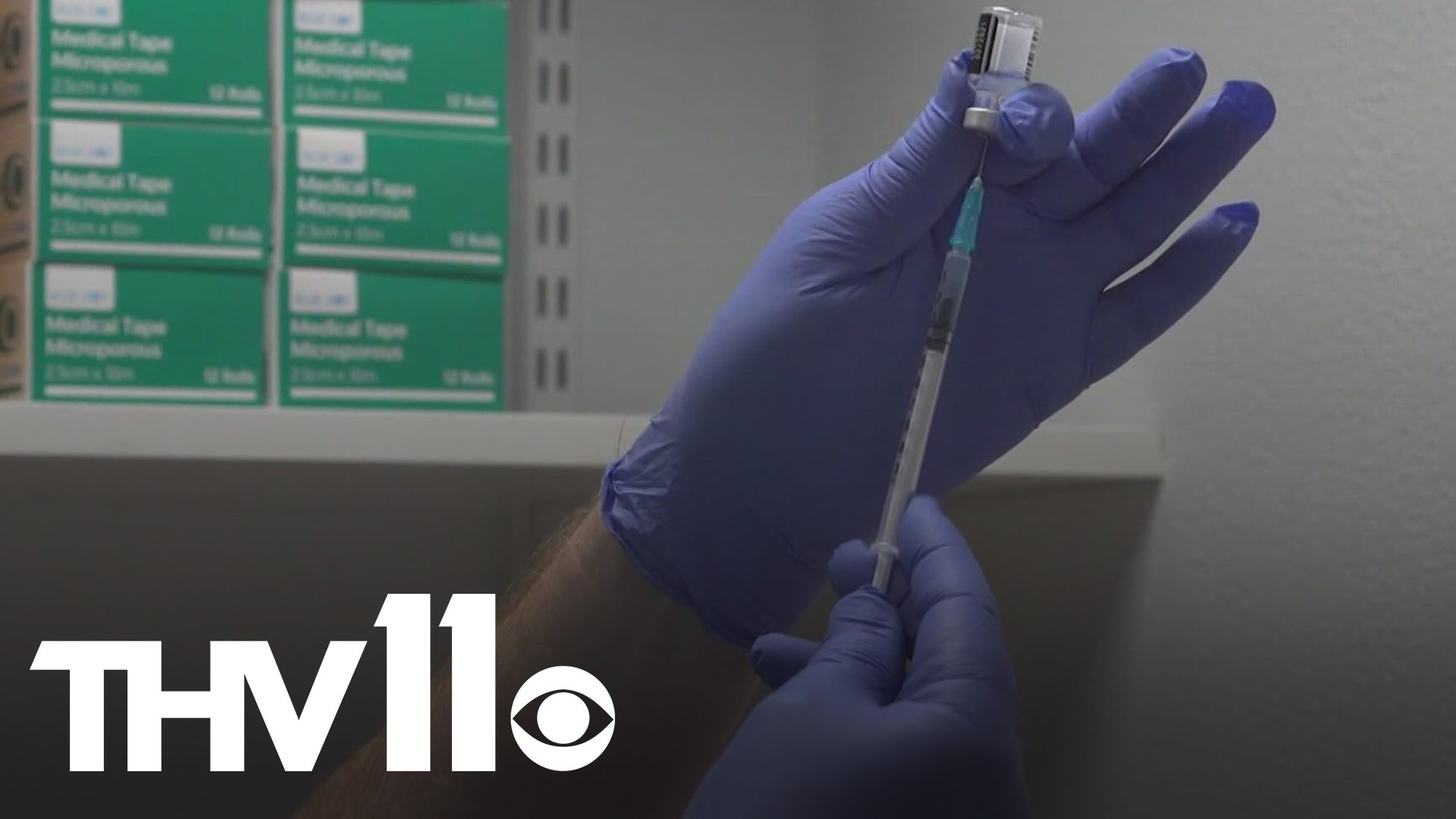 LITTLE ROCK, Ark. — According to Little Rock police, Stephanie Almand, 28, has been arrested for first-degree sexual assault after an investigation into reports of a sexual relationship with one of her underage students when she was an 11th-grade teacher at Maumelle High School.

Maumelle police said they began looking into allegations against the teacher on Thursday, May 6, and were at Maumelle High School all day conducting the investigation.

According to the arrest report from Maumelle police, there were several allegations against Almand of having sex with a student who was under the age of 18.

The report states that two other students told officers that “they were sure Almand was in a dating relationship and having sex” with a student.

The student said Almand responded to a text with “do you wanna breakup?” And that the underage student reportedly replied that he “couldn’t do it anymore."

Another student allegedly was able to record several students confronting the teacher about the inappropriate relationship, and in the recording, detectives state that she can be heard saying “things got a little blurry” with the student, but never outright admitted to a sexual relationship.

According to detectives, the student in the relationship with Almand stated he had gone over to her house twice in Little Rock, where they “had sex both times.”

Because the reported crime took place in Little Rock, Almand was arrested by Little Rock police after nearly two months of investigations.

The student also stated that the two had kissed while at school, as well as her reportedly showing him a nude photo of her on her phone.

Pulaski County Special School District said in a statement when the crime was first reported began that their investigation into the "alleged inappropriate behavior" is ongoing and that the teacher in question is "not on campus."

A PCSSD spokesperson said Almand was on administrative leave up until Thursday, July 1. Almand called Human Resources and chose to resign.