As the weather gets colder, more people are leaving their car running and unattended so it warms up. Police say it's not a good idea. 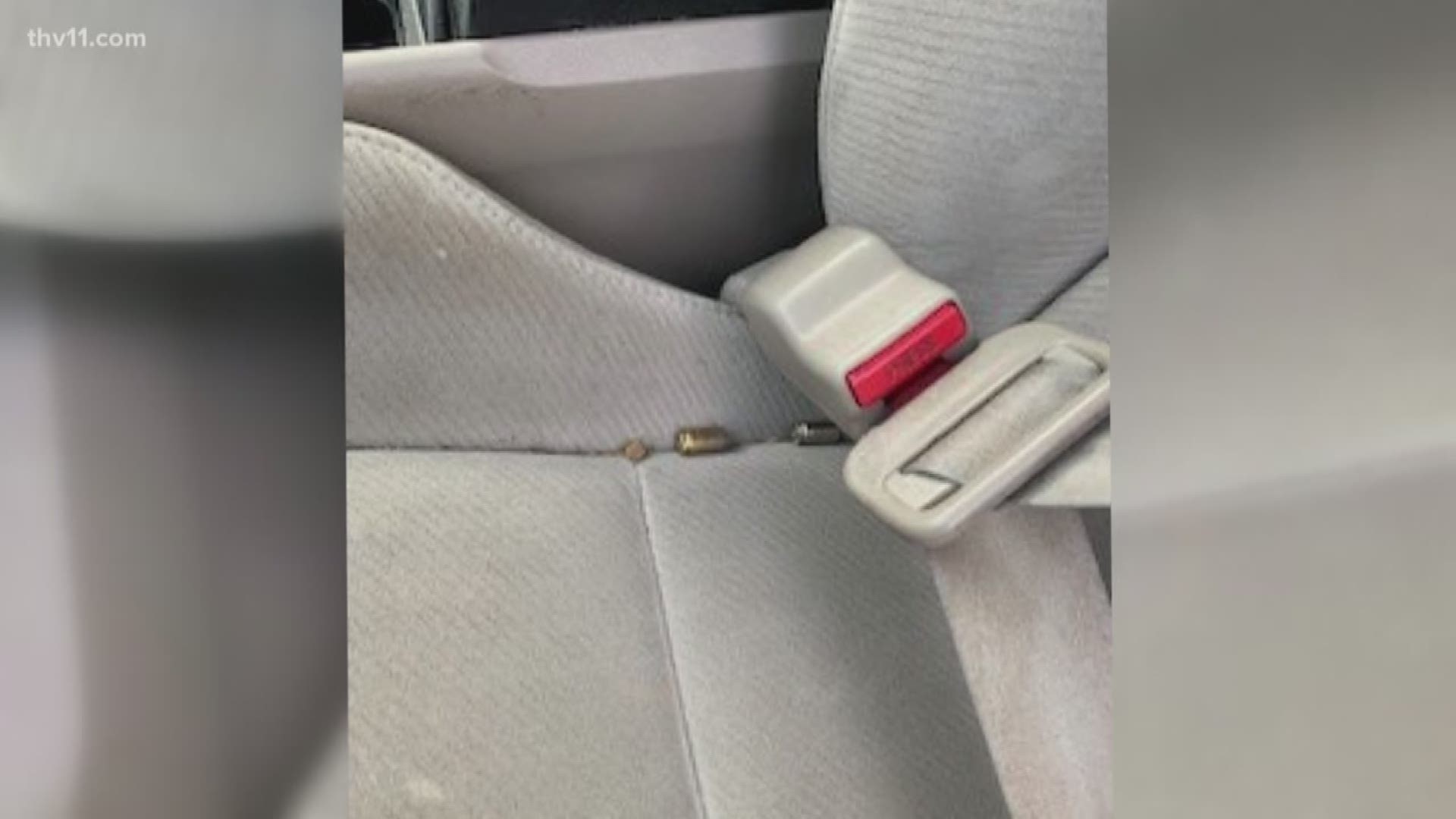 BENTON, Ark. — Benton Police have seen a sudden increase of car thefts in the past few weeks with 19 total reports.

Jewel Becker is one of those victims. She’s gone a week without her car.

"We parked my car at 11 p.m. and my downstairs neighbor went outside at 2 a.m. and saw my car was gone,” said Becker. “It’s hard, especially having to travel for work."

Most of the reports taken include people leaving their car running and unattended. It's happens more and more as the weather gets colder.

"It's a crime of opportunity,” said Lt. Quinton Jackson with Benton PD. “It's illegal to leave your car running unattended."

Becker's story is just a little different from the rest.

She left an extra set of keys in her boyfriend's unlocked car, parked at the Longhills Apartment complex.

"They tried to open his door, maybe take things from in there and found my keys, noticed the key fob was on there and got my car," said Becker.

"They'll take it for a joy ride and then ditch the car," said Jackson.

Many victims often don’t get their cars back, but while we interviewed Becker Wednesday, Benton detectives notified her that her vehicle had been recovered.

"I’m so excited,” said Becker. “I travel for work tomorrow, so this is such a blessing."

She got her car back. It's still drivable, but trashed.

The thief left behind a bullet in the driver’s seat and her Apple Air Pods were gone.

"It goes back to taking the proper precautions whenever you go inside,” said Jackson. “Make sure you take all your valuables out of the vehicle.”

RELATED: Porch pirates back for the holidays; thief steals package from child in Hillcrest