According to the North Little Rock Police Department, one woman was shot and killed at the Chuck E. Cheese on Landers Road. 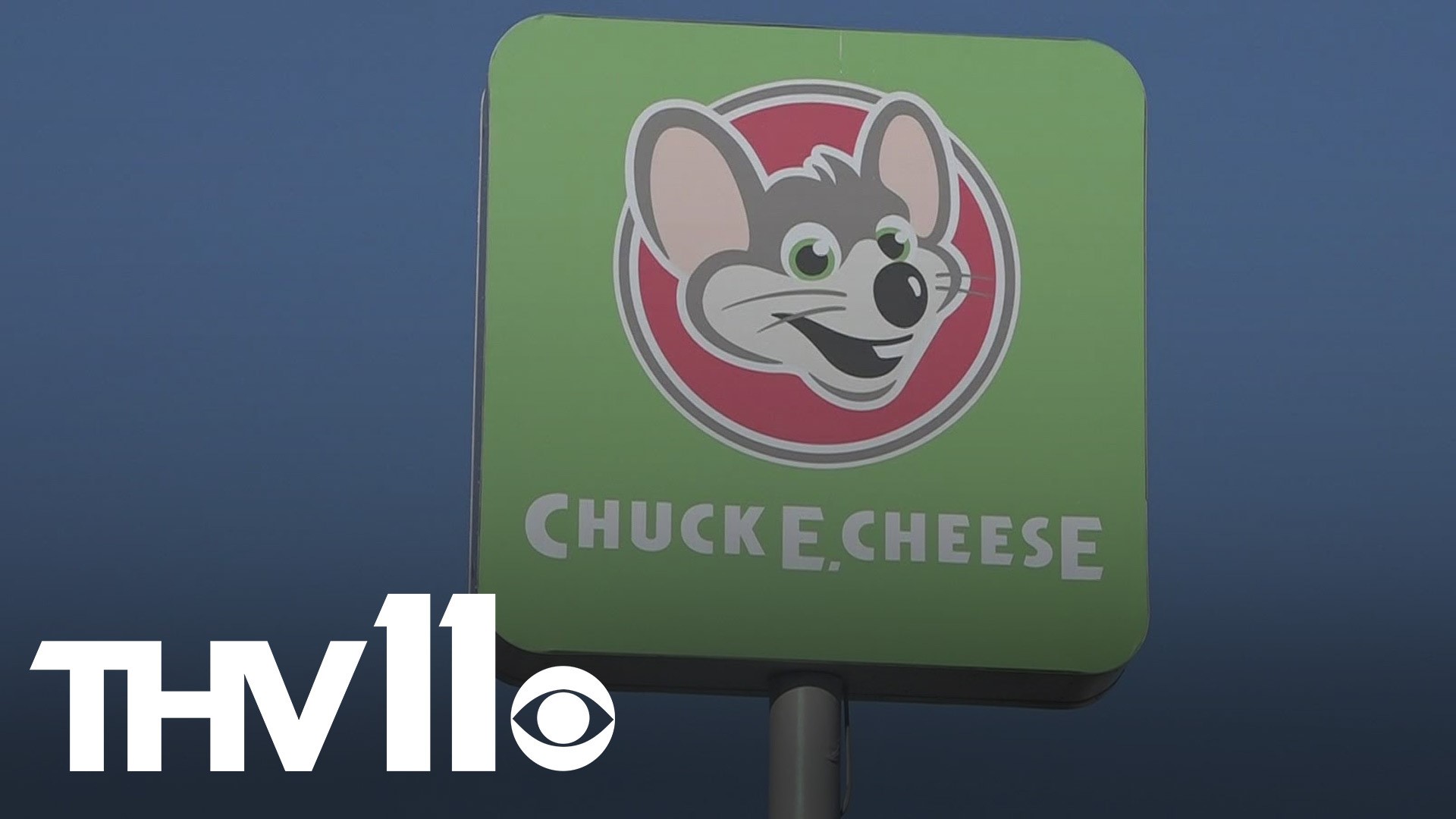 NORTH LITTLE ROCK, Ark. — According to the North Little Rock Police Department, one woman identified as 32-year-old Christina Clay was shot and killed at the Chuck E. Cheese on Landers Road.

Police officers got a call for a report of an armed disturbance just before 8 p.m. on Sunday, March 7.

When they arrived on the scene, they found Clay dead at the front doors of the restaurant, while customers and children were still inside.

According to NLRPD, Marlon Marbley Jr. has been arrested for the murder of Clay after a "verbal altercation" took place during Marbley's two-year-old son's birthday party.

Clay was the girlfriend of the child's mother.

NLRPD says Clay then went outside to diffuse the situation.

Marbley and another male followed Clay outside where another verbal argument ensued. Marbley pulled out a pistol pointing it at Clay.

The friends and family of Marbley came outside attempting to pull him away, but as Clay started to go back into the Chuck-E-Cheese, Marbley shot her multiple times at close range.

Marbley then fled the scene.

He surrendered to detectives the Monday at noon and is being held without bond.