Police said one person was struck between the two vehicles and sustained a broken leg. Another person was hit from behind the vehicle, but sustained minor injuries. 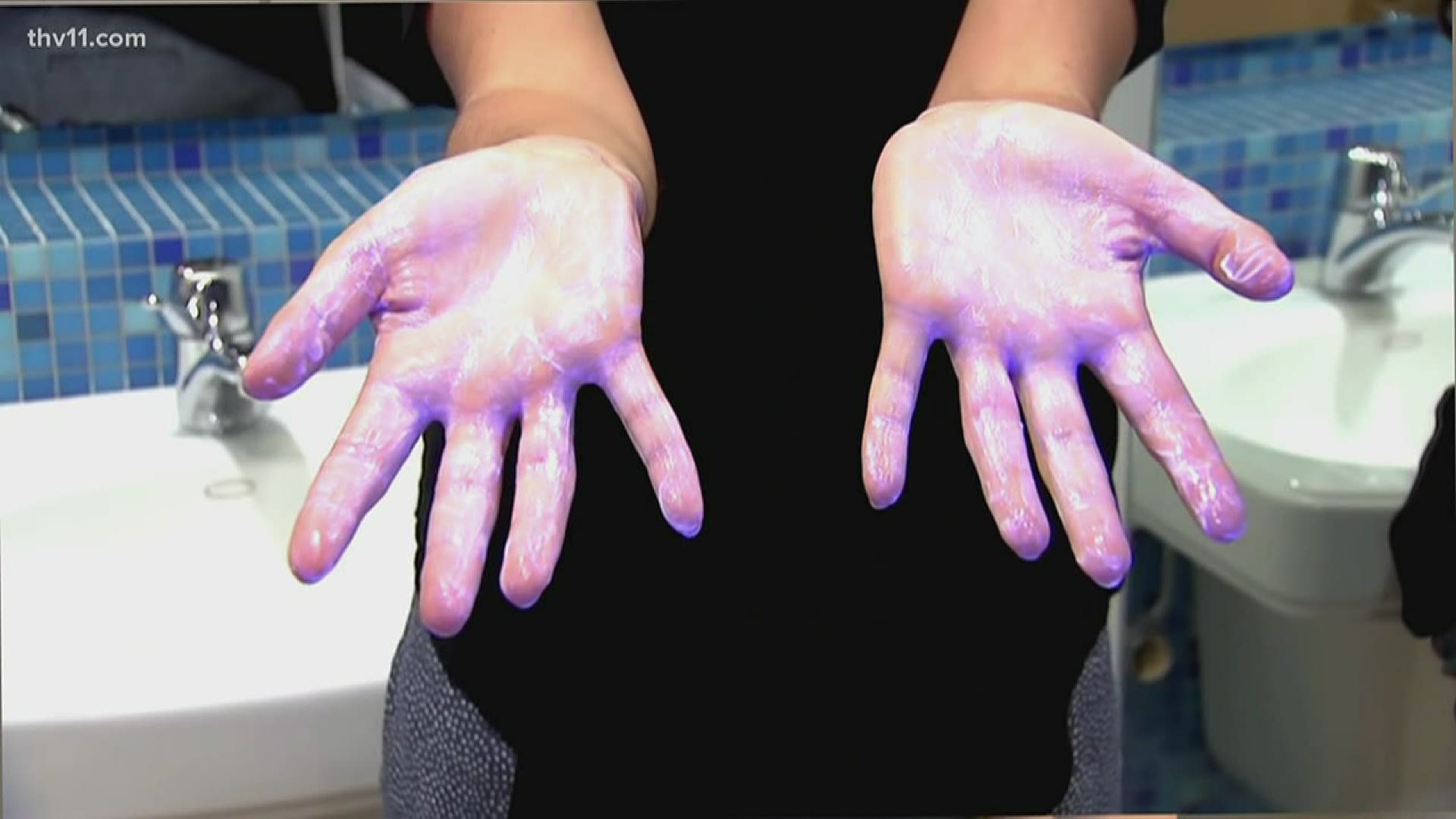 LITTLE ROCK, Ark — According to Little Rock police, officers were dispatched to an apartment complex on Dreher Lane around 9 p.m. Monday in reference to an accident.

Upon arrival, police said they found a witness restraining the suspect on the ground. She had apparent wounds to her head and face, though she later said she didn't know how she got them.

Police also located people with injuries; one with a broken leg and one with minor injuries.

According to the report, witnesses claimed the suspect, 29-year-old Britney Avery, "rammed" her 2015 Dodge Ram into another person's vehicle, a 2017 Dodge Ram. They said she then exited her vehicle and started smashing the 2017 Dodge Ram's windshield with a golf club.

Witnesses said Avery then left the scene, but returned and attempted to "ram" the vehicle again. This is when two victims were struck.

According to the witnesses, the first victim was struck between the two vehicles, which broke his leg. The second victim was running behind the 2017 Dodge Ram; therefore, they were also struck, but sustained minor injuries that were treated at the scene.

The suspect later told police she had been drinking. She was charged with battery in the 1st and 2nd degree, DWI, reckless driving, and refusal to submit a chemical test.