HCSO: Woman dies after being shot in the head by ex-boyfriend

Deputies said the victim, Julie DeLa Garza, was riding in a pickup with her current boyfriend when the suspect pulled up behind them and opened fire. 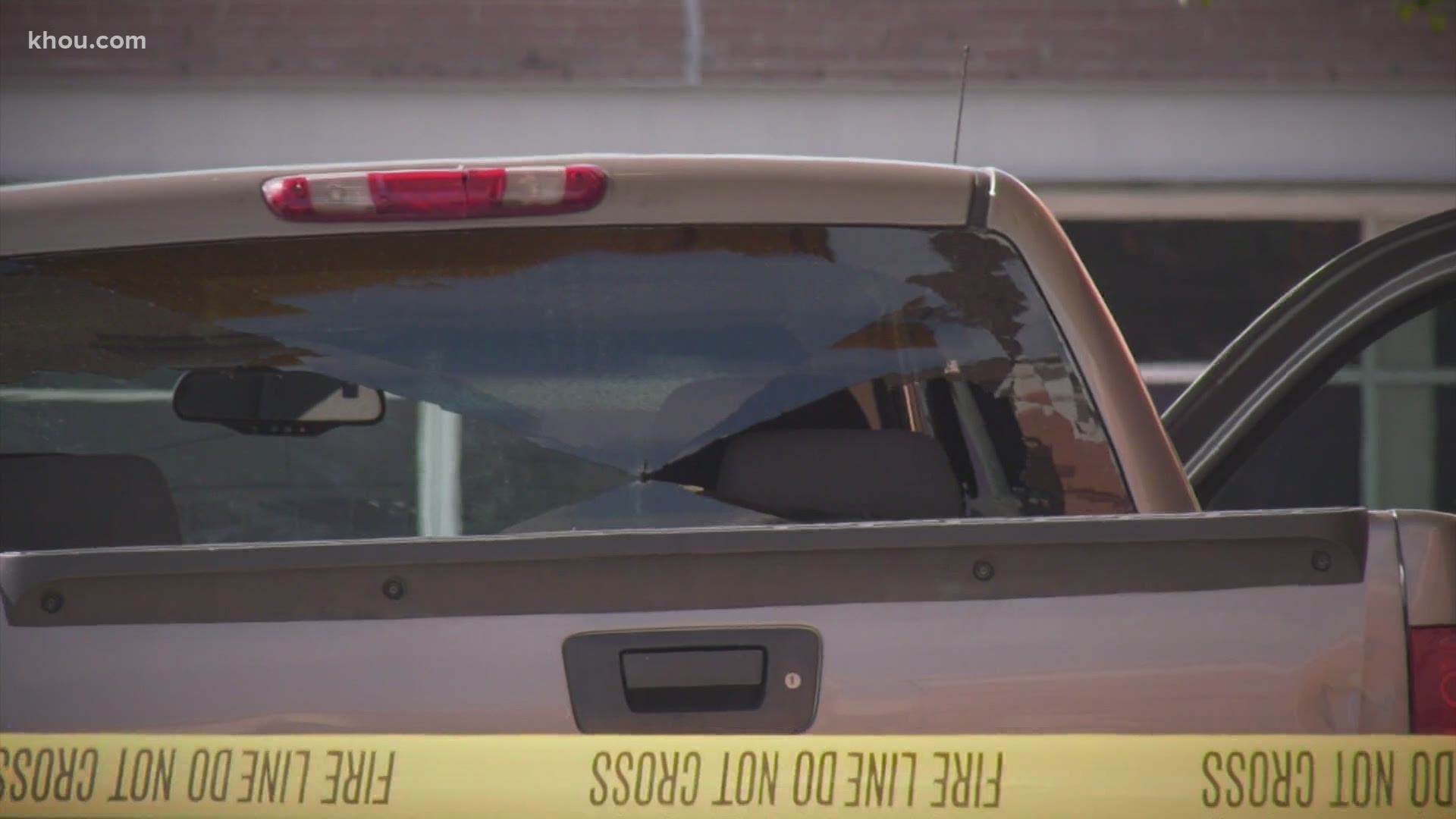 HARRIS COUNTY, Texas — The woman who was allegedly shot by her ex-boyfriend over the weekend has died, according to the Harris County Sheriff's Office.

10/21 UPDATE: The suspect has turned himself in, the the sheriff's office confirms, read more here

Deputies are still looking for 21-year-old Mann Austin Hayes. He has already been charged with aggravated assault with a deadly weapon, but those charges could be upgraded.

The shooting, which initially was thought to be a case of road rage, happened at about 2 p.m. Sunday along the Northwest Freeway/290 near Spring Cypress.

Crews respond to a shooting patient who was brought to an ER in the 26200 block of NW Freeway Sunday in Cypress.

An adult female was treated by @cyfairfd crews and transported by @memorialhermann Life Flight in critical condition.

The boyfriend sped to a nearby hospital where DeLa Garza was then transported to the Medical Center by Life Flight.

Hayes fled the scene and is still wanted as of early Monday morning.