The woman came out of her home with a gun, demanded the boys get on the ground, spread their legs, and keep their hands behind them. 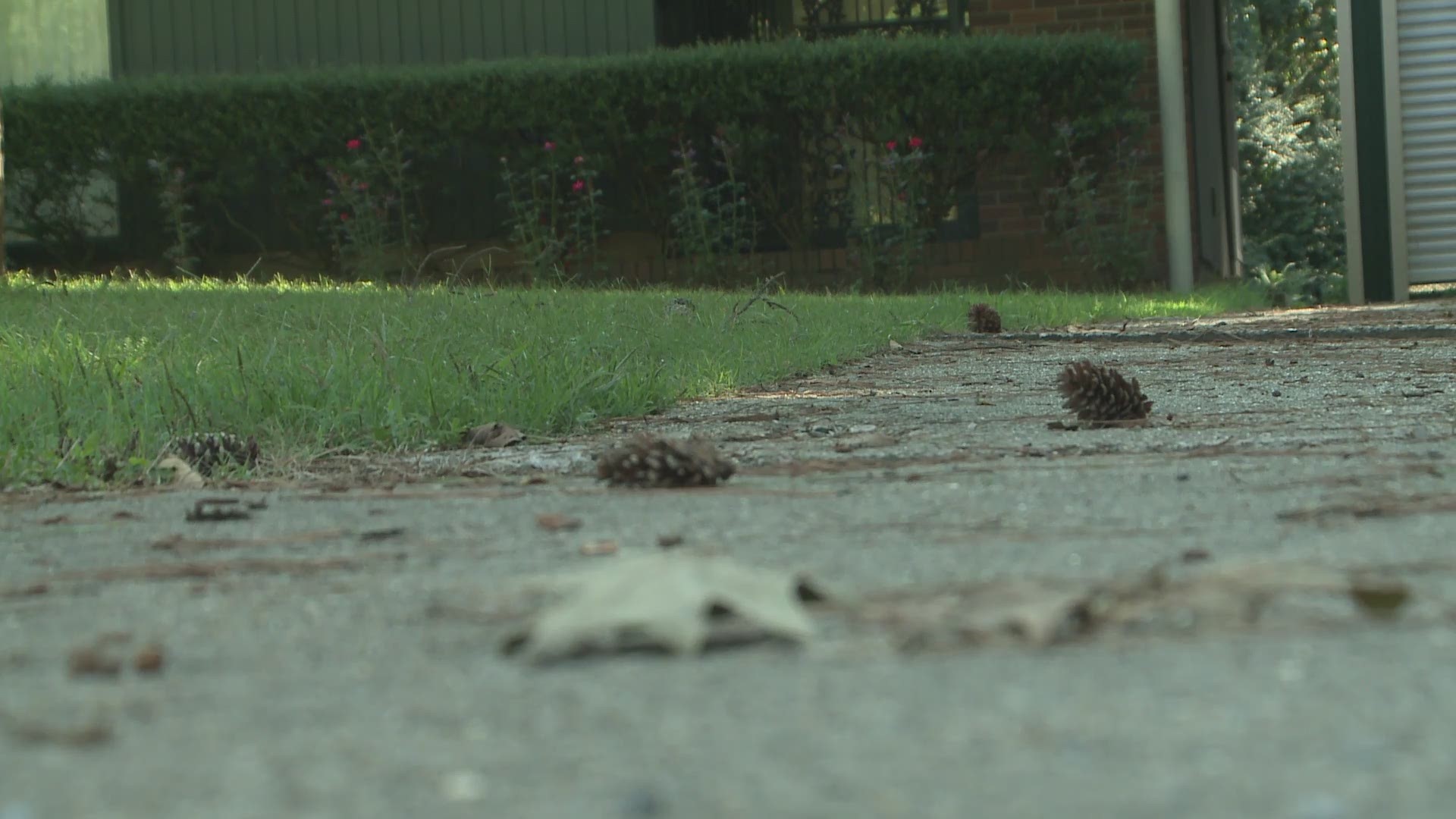 WYNNE, Ark. — According to WREG, a group of Wynne High School football players were forced to the ground and held at gunpoint while they were trying to raise money for their team.

One of the kids involved said that he and three other teammates were going door to door selling coupon cards Wednesday, August 7, when they ran into trouble at a home on Morningside Drive.

As the boys walked up the driveway, 46-year-old Jerri Kelly came out of her home with a gun and demanded the boys get on the ground, forced them to spread their legs, and keep their hands behind them.

She asked who they were and they tried to explain. Two of the boys had their football jerseys on.

Police say Kelly already called 911 and made the players stay on the ground until an officer arrived.

The sophomore that WREG talked with has a grandmother who is still shocked by what happened.

"My grandson said, 'Grandma, if she'd had shot me, I had made my peace with God," she said.

Police took the teens home and arrested Kelly Monday after investigating. She has been charged with four counts of aggravated assault, false imprisonment, and endangering a minor.

Superintendent Carl Easley released a statement saying, "We intend to review all methods of fundraising used by school groups in grades K-12 to insure the safety of our children."

He said the school district might get rid of door to door fundraising all together.

According to the police, Kelly bonded out of jail, but they haven't released any information on what may have motivated her to react the way she did.

WREG contributed to this story.