Some central Arkansas police say viral posts about a human trafficking tactic by putting zip ties on cars is not something departments have seen recently. 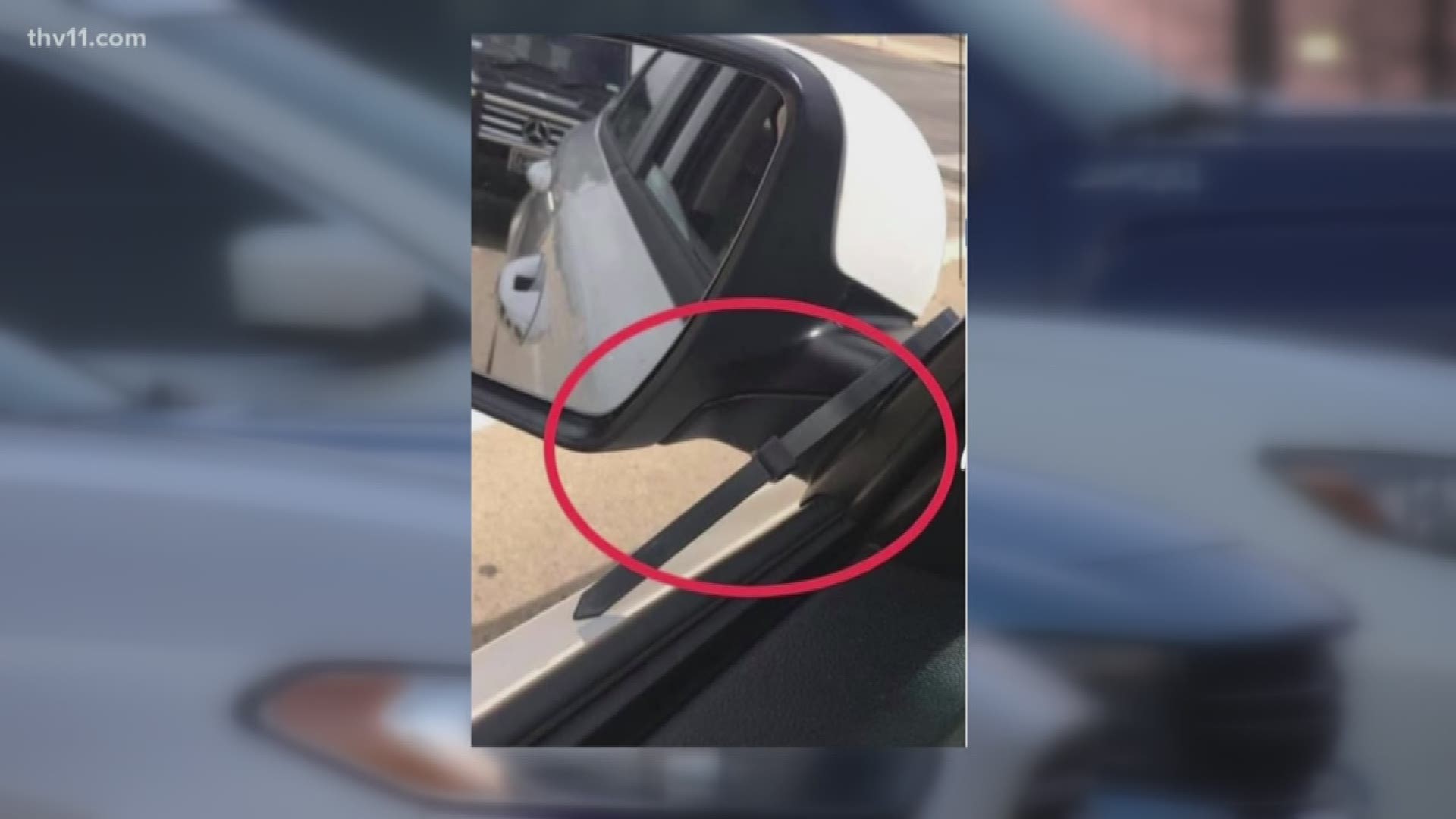 SHERWOOD, Ark. — Some central Arkansas police say viral posts about a human trafficking tactic by putting zip ties on cars is not something departments have seen recently.

"We see posts like that come up every so often, especially during the holidays," Sgt. Drew Edwards said.

Multiple Facebook posts gaining attention from all over show zip ties tied to windshield wipers or mirrors. One woman in College Station, Texas, said her wipers were zip-tied when walking out of the mall. She said officers told her human traffickers do this to distract women and kidnap them. But, College State Police said it is extremely unlikely this tactic is related to human trafficking.

"The best thing for anyone to do is just be aware," Sgt. Drew Edwards said.

"I don't have any confirmed knowledge if that's ever happened," he said.

But, you should still be vigilant in parking lots, especially this time of year. Sgt. Edwards said putting things on cars is a tactic some use to try and rob people.

"Someone that's looking to rob someone, they're going to look for what they deem to be the easiest target," Sgt. Edwards said.

Even if you do not see anything on your car mirror or your windshield, you should still get inside your car and drive away as soon as possible.

"I know a lot of people when they get to their car, they tend to want to look at their phone," Sgt. Edwards said.

He said most people are probably not aware of their surroundings when doing so.

"So, it may be a good idea to leave the parking lot, check the messages later," he said.

But, if you do notice something strange on your car like the zip ties in this post, do not touch it. Instead, drive to safe a place and call 911.

"The best thing for anyone to do is just be aware, and not let anybody sneak up on you, watch when you're in stores," Sgt. Edwards said.

Little Rock Police said they also have not seen any recent incidents of the zip tie tactic to human traffic or rob people. 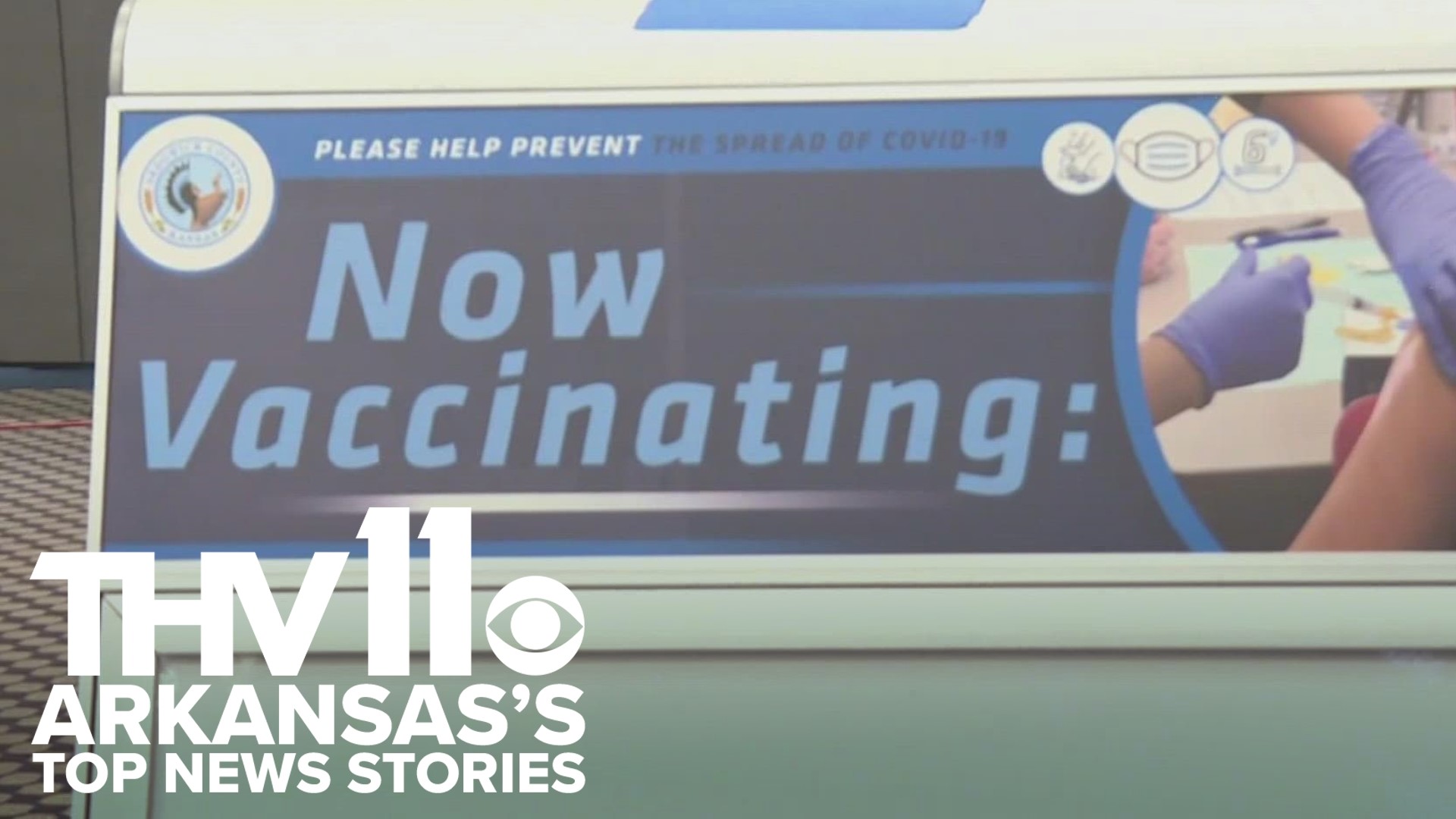