"Every year more and more people realize just what a hidden gem of Downtown Little Rock this is." 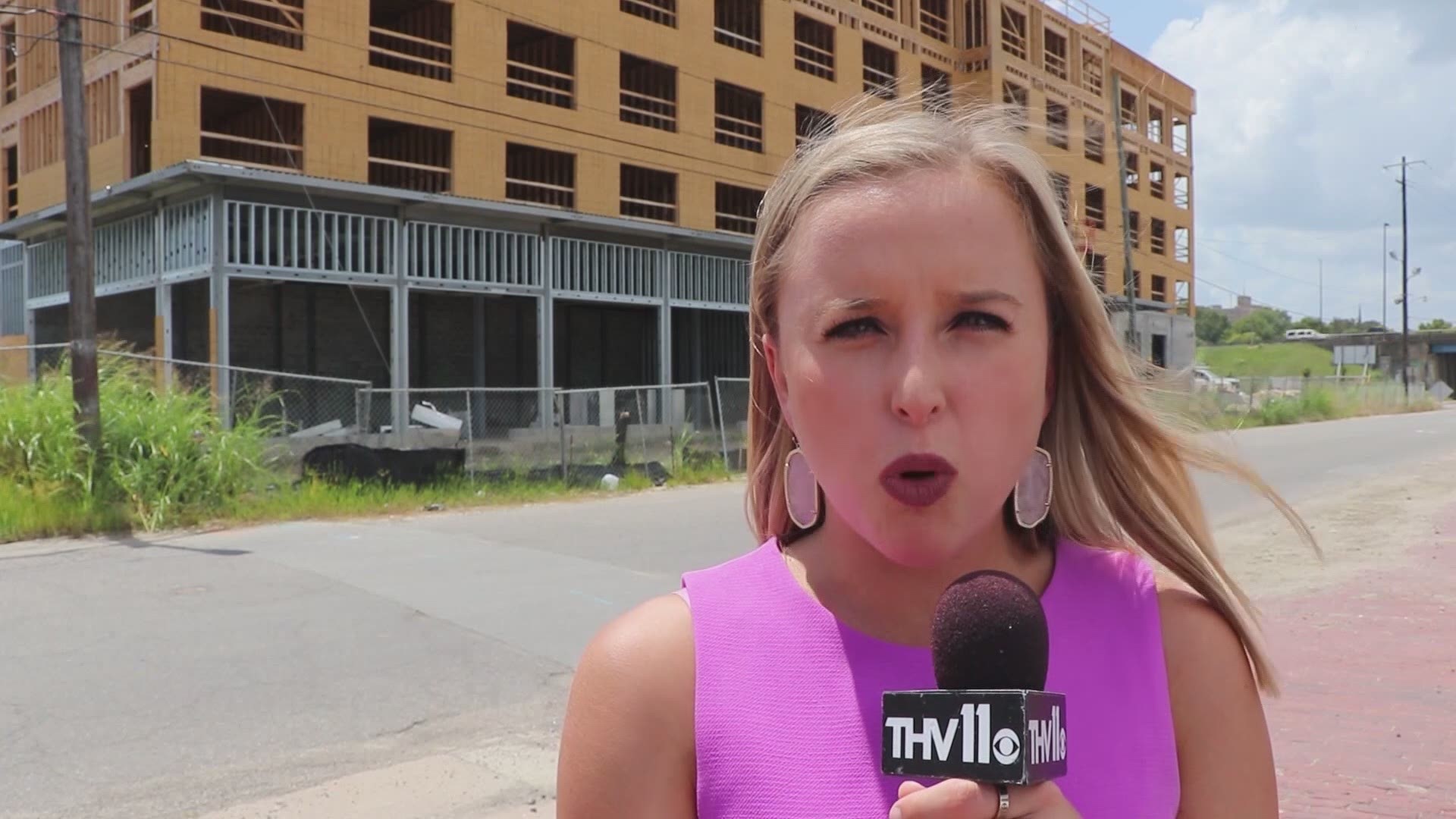 LITTLE ROCK, Ark. — It's what some call a "hidden gem" of downtown Little Rock.

For the past several years, we've watched East Village boom right before our eyes and with new developments on the way, show the start of a bright future.

"It's bursting at the seams. It is such a cool part of downtown, that is still a little bit undiscovered in some parts," she said.

From coffee shops to breweries to schools, East Village seems to have it all.

According to Lampe, the Downtown Little Rock Partnership saw this prospective a couple of years back when they held an alley party there.

"We realized, wow there is this whole amazing group of people who love this area and live in this area, and there's a lot of potential here," she said.

Lampe believes this potential will continue to elevate.

"Every year more and more people just realize what a hidden gem of Downtown Little Rock this is," she said.

This gem is currently getting a fresh polish with the construction of a Holiday Inn Express & Suites on E. 4th St. and the Rock City Yacht Club on E. 2nd St.

It will include a marina, restaurant, and apartments right on the water, according to Lampe.

"I think it's going to be great for that area and it'll just bring a whole new set of eyes over to that area realizing how special that part of Downtown Little Rock is," she said.

These industrial, unique streets of East Village are bringing something new to Little Rock.

"It can only go up from here," Lampe said.

For the past several years, in the middle of June, the Downtown Little Rock Partnership has hosted the East Village Jam.

This year, the event was canceled due to COVID, but Lampe said they are hopeful they'll be back at it again next year.