It's been almost five months since James Harold Jones was last able to do what he does best – serving BBQ. 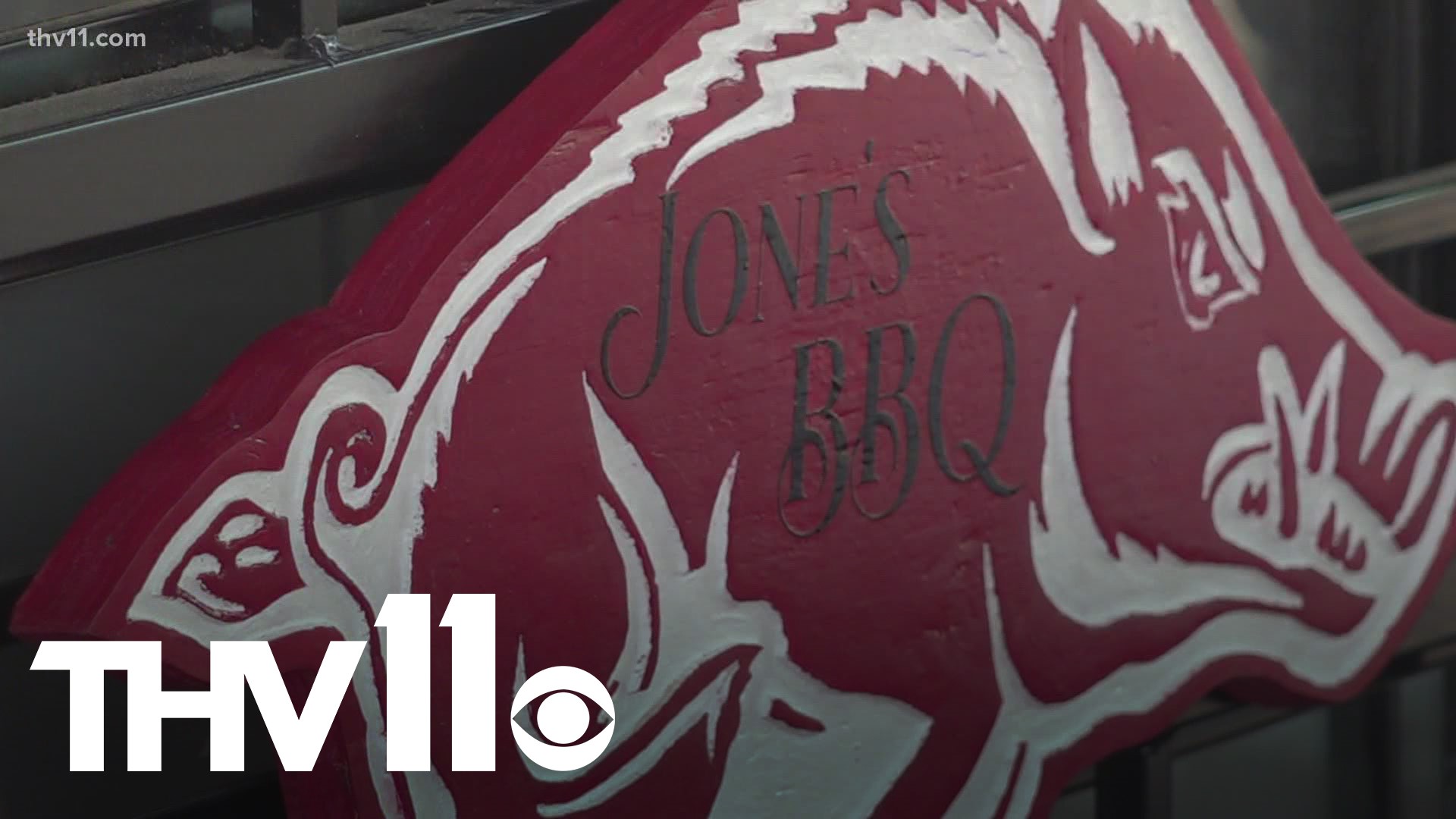 MARIANNA, Ark — It's been almost five months since James Harold Jones was last able to do what he does best – serving BBQ at the restaurant he's worked at for decades.

"Started when I was 14 years old in high school," Jones said.

Now BBQ isn't just his job, it's a way of life, and a staple of Eastern Arkansas.

"Well, I just like dealing with people," Jones said. "Yeah, I got real nice customers."

And those customers helped in force after a fire forced their closure back in February.

Over 70 people showed up from all over Arkansas and the country at the diner Wednesday for their grand reopening.

When you've been in the business as long as Jones has, customers stop being customers – they start feeling more like family.

"I could see the very front part was still here, but the cooking, working part of it was gone," Dee Millard, who grew up visiting Jones Bar-B-Q, said.

Once the fire happened, help was immediate.

"Minutes after it was burnt, we started getting donations, just that quick," Jones said. "So I didn't have to worry about nothing, that was a blessing in disguise."

Donations topped over $60,000 and came from all over the world.

Those donations went to rebuilding the building that was lost, as well as new equipment to keep doing what they do best.

"Well I tell you it blows me away, to see how many folks that was donating, to come back with it," Jones said. "We was in a different world once we got back started, back up and rolling."

So while some may think of Jones' sauce or food as what's kept them around, he says it's not anything like that – it's the people that keep him coming back every day.

"Well, I tell you what," Jones said. "If you didn't treat them good, you wouldn't have to worry about them."