The scams that trick the most Arkansans, according to state officials

Police departments across the state, as well as the Arkansas Attorney General's Office, are warning residents of these popular scams. 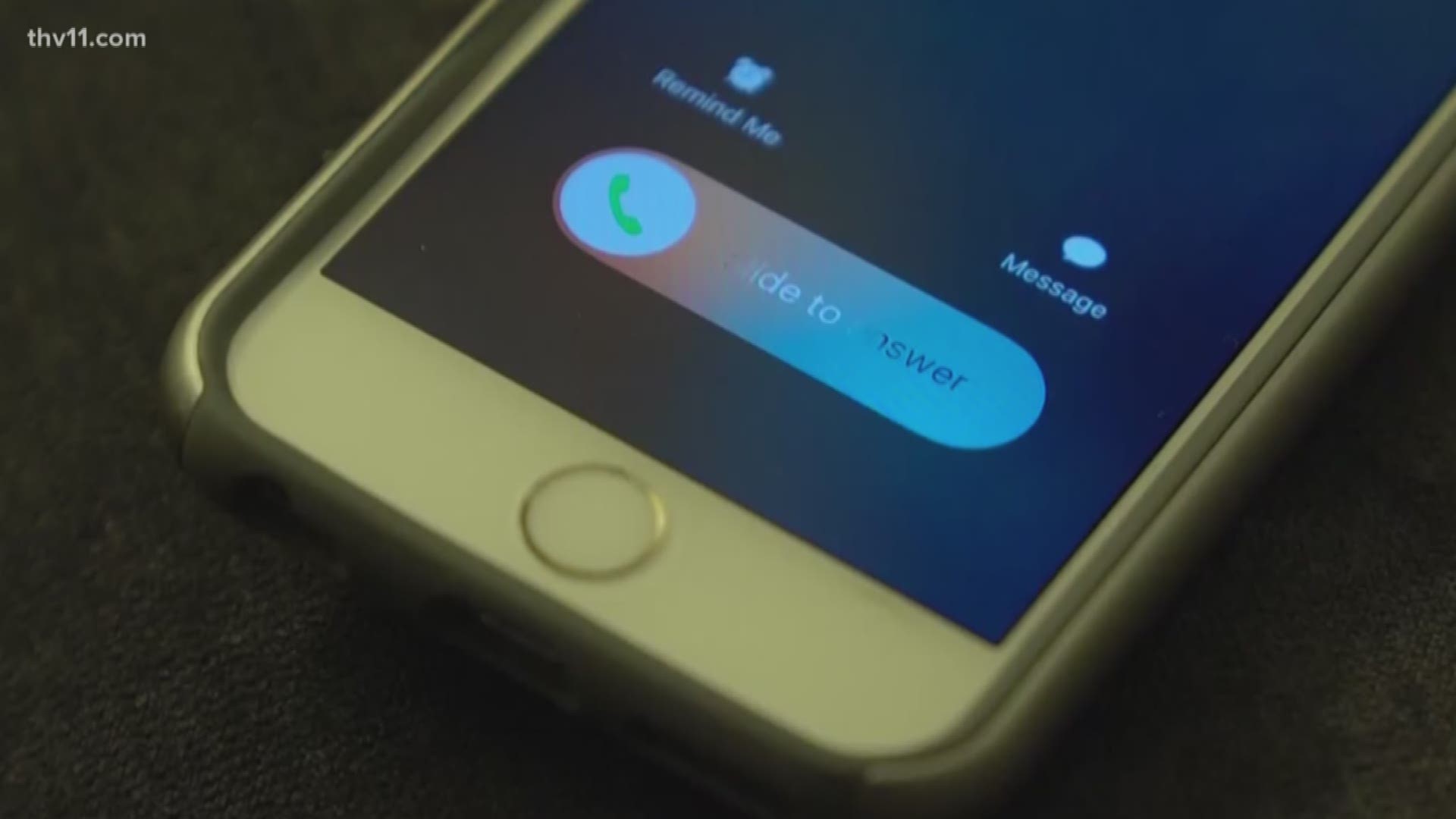 LITTLE ROCK, Ark. — Arkansas officials across the state are issuing a warning after scam incidents are on the rise due to the holiday shopping season.

One of the most common holiday scams according to Captain Kevin Russell with the Benton Police Department is someone threatening to report you or a family member to authorities if you don't send them money or gift cards.

“Recent cases involved victims giving the scammer large amounts of cash or gift cards, one being promised Bitcoin in return and the other claiming an account had been compromised and gift cards were needed to restore it," he said.

Captain Russell said that a law enforcement agency will never call to demand payment over the phone.

The number one rule to always remember is to never give out your personal information, money, or to purchase gift cards for someone just because they are asking you to.

The Arkansas Attorney General's Office released a few tips to avoid online scams, such as checking to make sure there's a lock icon on your browser's URL bar.

Another tip is if you are purchasing something online, using your credit card is the most secure payment method because the charges can be disputed as long as you notify your bank of the possible scam ASAP.

Some people are even getting text messages to their phones saying their bank account is locked, and if you aren't careful, you could fall victim to yet another scam.

If you receive a text message that says something like: "your debit card's been frozen, please call [1-800 number.]"

It may seem like something is wrong with your bank account, but Janet Robb with the Better Business Bureau of Arkansas says scammers want you to call that number and confirm your debit card information.

"The bank has your debit card number. They know what your number is. They're not going to call and ask you for that," Robb said.

Tuesday the Attorney General's office also sent out a warning, saying their office has received multiple reports of this scam.

"So, your best bet always, do not respond, do not reply."