Benton Elementary P.E. coach gets emotional as her kids prepare for marathon

A group of 40 Caldwell Elementary students have trained for hours to have their moment at the Little Rockers marathon Saturday morning. 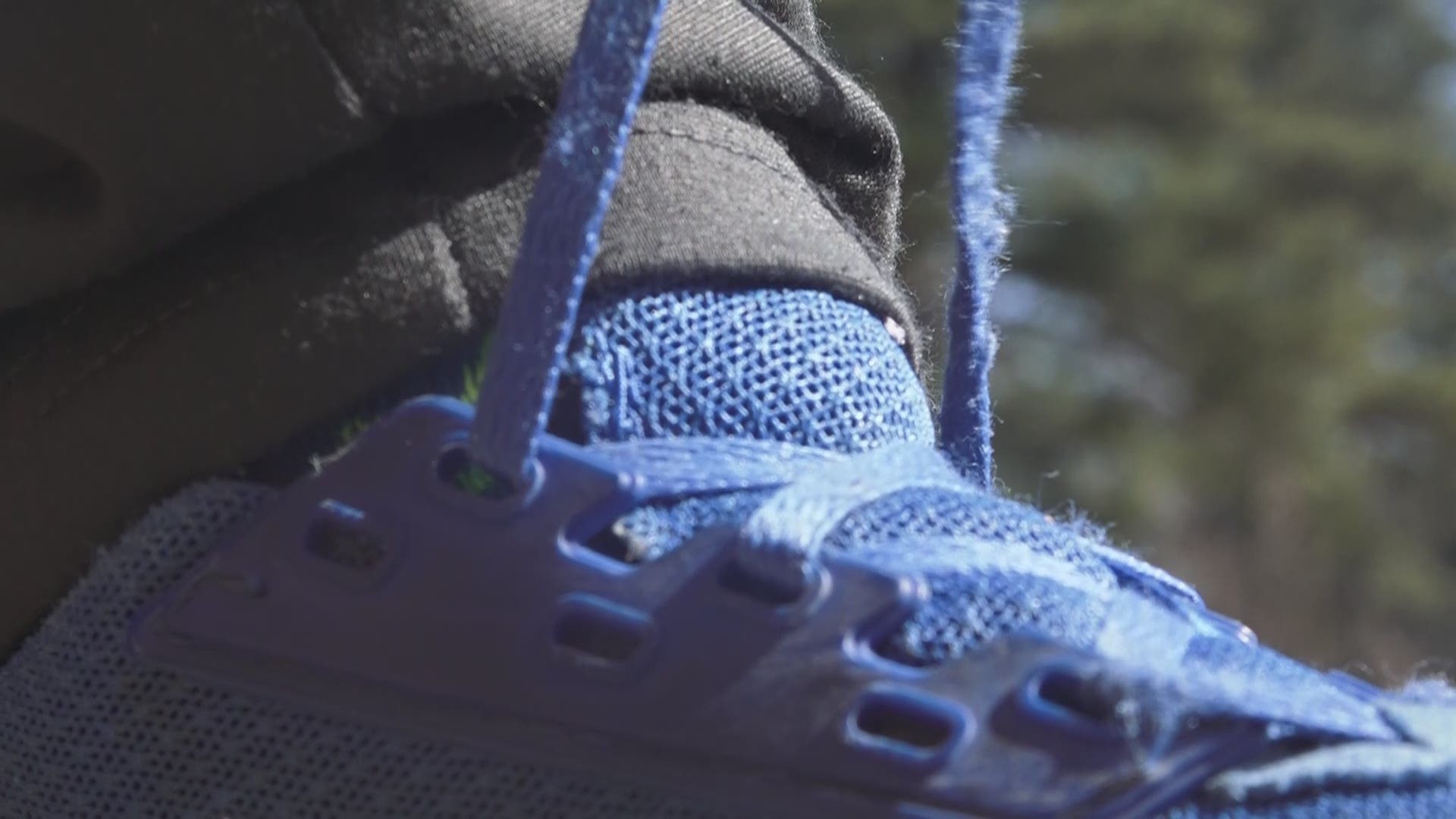 BENTON, Ark. — A group of 40 Benton’s Caldwell Elementary students have trained for hours for one moment Saturday morning.

The group has logged their number of completed miles over the months.

Jeanie Sims has coached them along the way.

"They are very self-driven,” Sims said.

Sims’ kids took one last lap Friday to log on their goals sheet, marking 25.2 miles in the book.

"After we pick their packets up, we don't have to do miles anymore until the last one tomorrow,” Sims said.

For Jaxson, running's surprisingly been a challenge, but a love he found early on.

"I've been watching racing,” Jackson said. “I thought, if it looks this easy, maybe it is this easy."

He strives to become a healthier kid alongside his classmates, and they all seem to have fun doing it.

But for Sims, her joy comes from the progress she’s seen her students make.

"The improvement they get from the beginning to the end, it’s amazing,” said Sims. “That's what matters to me. That’s why I do what I do -- for 22 years now."

If you want to go out and support the Little Rockers from across the state, they take off Saturday morning at 11 a.m.

The start line is at LaHarpe Boulevard.

RELATED: BACK TO THE 80s | Little Rock Marathon 2020 theme revealed