Seniors will be recorded walking the stage and giving their speeches individually. Then, the clips will be put together to be viewed at a drive-in theater. 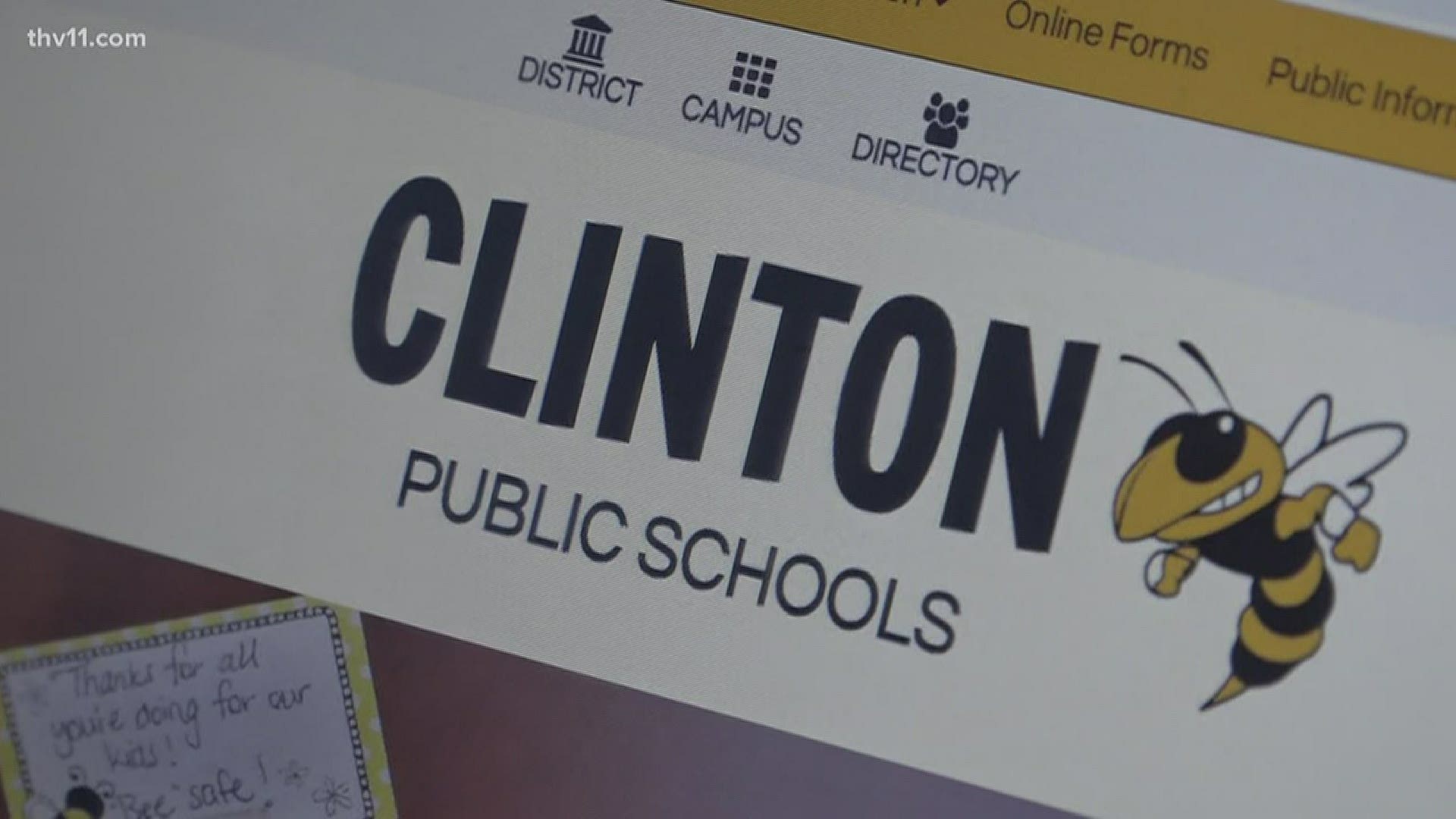 CLINTON, Ark. — High school seniors have been looking forward to walking the stage and turning their tassel, but it's a tradition many won’t have this year.

But, COVID-19 upended the plans she had for her final chapter of high school.

“It’s crazy because one minute everything is on track and you think everything’s going to be just fine,” Brown said.

Principal Tim Smith didn’t want students to go without their final walk, so he found a second option.

“A month ago, my secretary sent it to me and she said this might be an idea,” Smith said.

The school will have a virtual graduation. ViaMedia will record students walking the stage and giving speeches individually, then splice them all together. Then, the production will be played at the Kenda Drive-In theater in Marshall.

“We’re scheduling appointments now for our seniors in a couple weeks to walk across the stage and have their name called out and get their diploma,” Smith said.

Each student will be given two tickets for two cars that can park and watch the ceremony.

“It’s kind of historic and we don’t know of any place else that’s actually doing this and using the method of the drive-in theater for our kids to view graduation and see themselves,” Superintendent of Clinton Schools Jay Chalk said.

It’s not the traditional ceremony Sydney has looked forward too, but she’s happy she now has the chance to create high school memories in a new way.

“Of course, I wanted a real graduation, but sometimes you have to adjust to things around you,” Brown said.

“I appreciate our school for doing everything that they possibly can. I think a lot of times - life - it may throw you curveballs, but you just might as well learn how to hit one now,” Brown said.

The community will watch the virtual graduation on May 18 and 100 seniors will say 'farewell.'