Conway Public Schools announced they will return to in-person instruction only for their students. 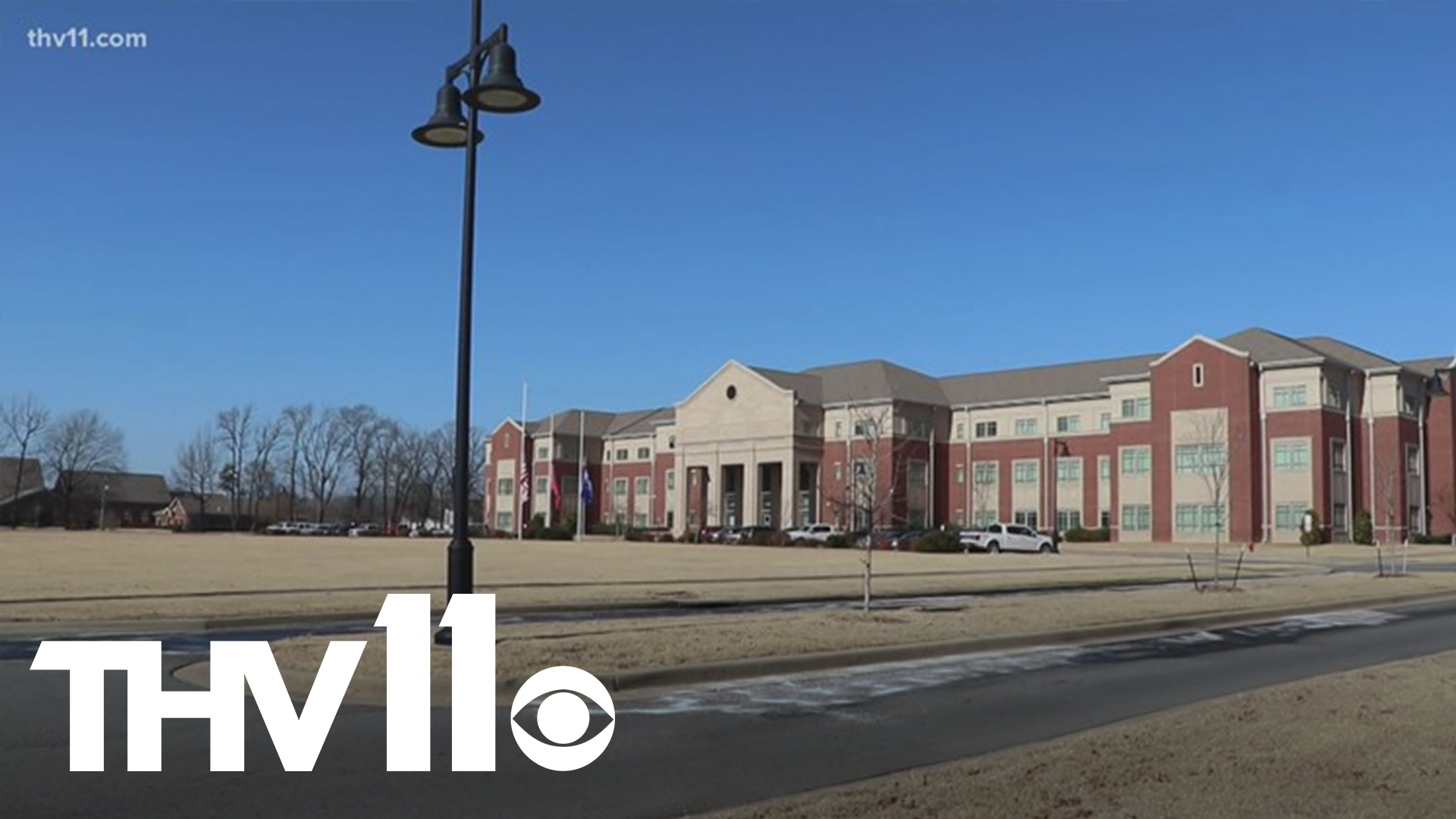 CONWAY, Ark. — With only one month away from the end of the school year, many districts are getting ready for what the fall could bring.

Conway Public Schools announced they will return to in-person instruction only for their students.

Several schools across central Arkansas have announced they will be offering in-person learning in the fall as well as a virtual academy.

"We just know that what we did this year was not ideal," she said.

For the 2021-2022 school year, Bradshaw said students and teachers will experience classrooms and hallways the way they once were.

"We are hopeful that due to vaccinations and due to time and all those things that we'll be able to return to normal operations," she said.

On Wednesday night the Conway School District announced it's returning to brick-and-mortar education.

According to Bradshaw, the relationship between student and teacher isn't the same behind a screen.

"It is just very difficult to replicate or duplicate that kind of subtle nuisance interaction that occurs when someone is teaching someone," she said.

With 75% of students in the classroom and only 25% learning from home, Bradshaw believes face-to-face offers more benefits academically and socially.

"We just really really believe that the connection, the relationships, and that interaction is just so powerful for kids to help make them successful," she said.

That benefit of being in the classroom is something Lakeita Golston said she's seen firsthand with her kids.

"When my oldest had to quarantine, her teachers had reached out like, 'hey, I can tell she's kind of struggling in this and that,' but then when she's actually on-site, I don't get any of those complaints at all," she said.

But the idea of not having any type of virtual option worries the mother of two.

"For some families, I don't think it's really fair to just kind of switch them out like that," Golston said.

For those who want to remain virtual, administrators are sharing other options that are available to them outside of the school district.

Bradshaw added that the timeframe and staffing made it difficult to think about creating a virtual academy like other districts.

She said it's hard to staff for a school when you don't know how many kids are coming.