Goats, turkeys, and chickens may not be what you imagine when you drop your kids off at school. But for Kimmie Williamson, it's all she ever wanted. 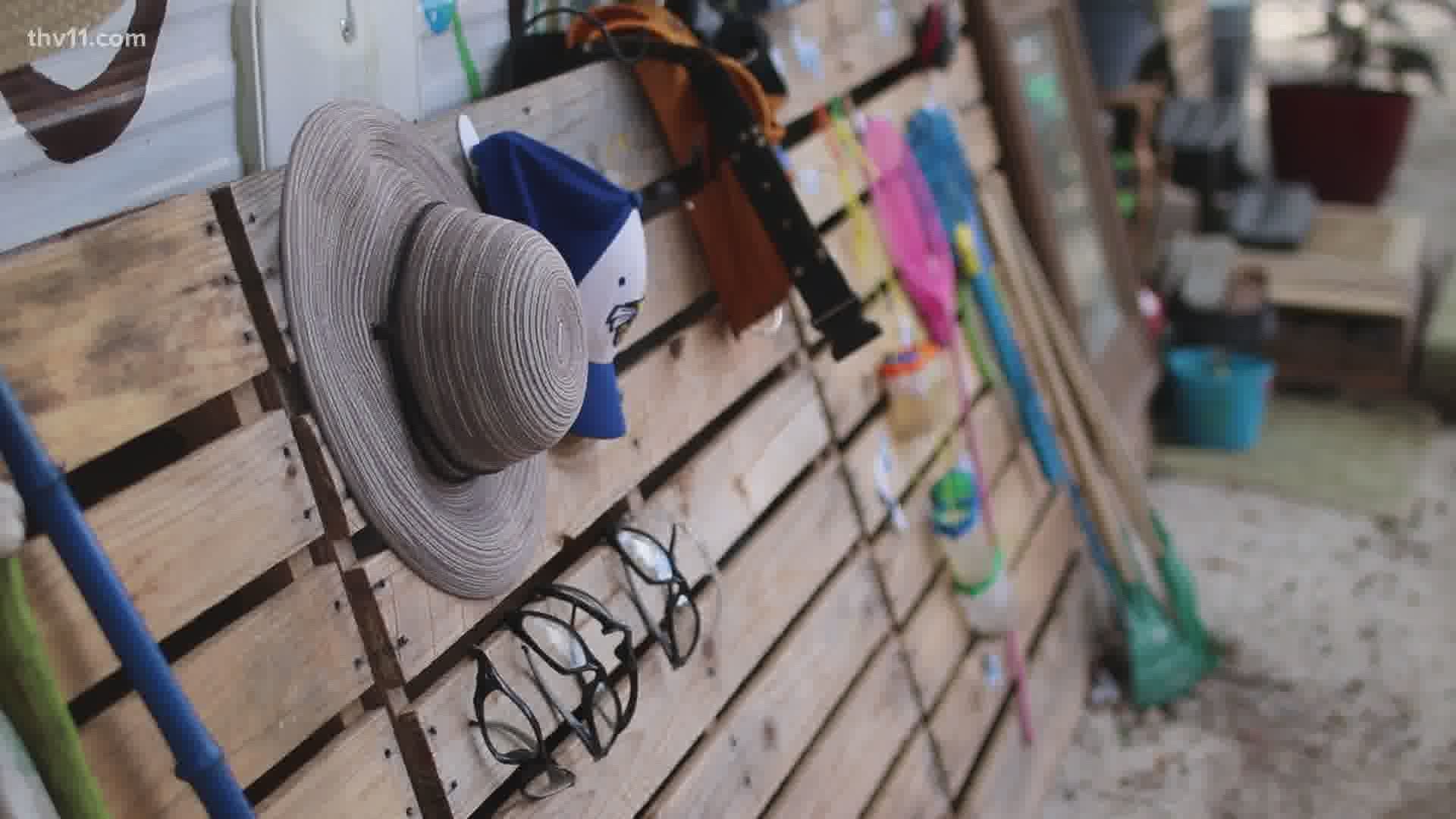 SHERIDAN, Ark. — The pandemic has helped a teacher, with 16 years of experience, realize a new dream.

Kimmie Williamson has turned her 46-acre farm into a new private school in Sheridan.

"I just smile thinking about it. It's just really everything I've dreamed it to be," she said.

Goats, turkeys, and chickens may not be what you imagine when you drop your kids off at school.

"I encourage their feet to be on the ground and their hands in the dirt and I'm barefoot most of the time," Williamson said.

But for Williamson, it's all she ever wanted.

"This is always been something that I've dreamed about, teaching in an environment like this," she said.

When Williamson began teaching virtually in the spring, she was able to test out this idea that's always been in the back of her mind.

"I would do stuff with gardening, but I would tie in math, science, all of that with it. It kind of sparked that passion in me like I love teaching from this farm," she said.

Just like that, Williamson turned in her resignation letter and worked all summer to open up her private pre-school "Grow With Me" on Aug. 13.

"It's not planned, it's not scripted. It is fun, hands-on experience," she said.

An experience, according to Williamson, filled with learning while mixing in the animals and outdoors that surround them.

"If we see a bug, even if it's not in my lesson plans, we can catch that bug and talk about its legs and that it starts with a letter 'B,'" she said.

From feeding the animals to cooking breakfast in the morning together, Williamson believes this is what she truly was called to do.

"It's pushing that fear away and just going for it and trusting," she said.

Williamson said if she gets more students, she will take it full-time.

Right now, she has three students in her school. The maximum amount Williamson will take is seven because she wants to keep the students safety as her number one priority.

RELATED: School districts across Arkansas are going solar to help the environment