Officials say it is a record setting donation to OSU’s nearly 130-year history. 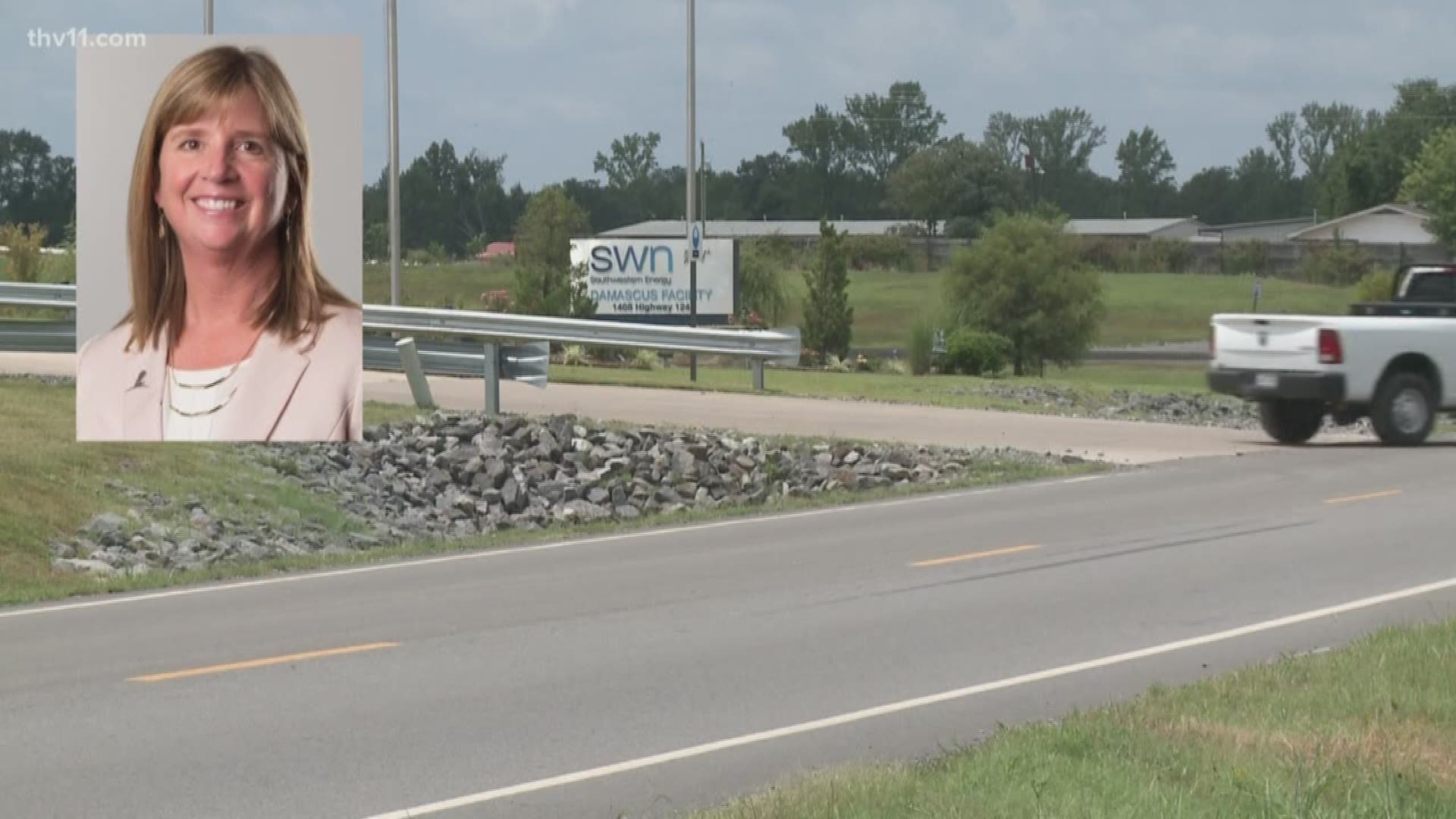 STILLWATER, Okla — According to a press release, Hot Springs couple and Oklahoma State University alumni, Kayleen and Larry Ferguson announced a $50 million gift to OSU from the Ferguson Family Foundation that will transform the College of Agricultural Sciences and Natural Resources in a variety of ways, including a new name.

Officials say it is a record setting donation to OSU’s nearly 130-year history.

The couple, who met as students in 1975, announced the lead gift for that project in 2015 and celebrated its grand opening in 2017. Since then, OSU has attracted students from across the country who want to be a part of the dairy program and live in Helms Hall.

In total, Kayleen and Larry Ferguson have given nearly $55 million to Oklahoma State through the Ferguson Family Foundation.

Larry is the retired president and CEO of Schreiber Foods, the world's largest employee-owned dairy company, and Kayleen is a retired educator who primarily taught English. The couple live in Hot Springs, Arkansas, and have three grown sons and seven grandchildren.

Pending approval from the Oklahoma A&M Board of Regents, the college will be renamed the Ferguson College of Agriculture in recognition of the gift.

The funds will create a $25 million endowment for the college’s operations and designate $25 million to kick-start a fundraising campaign for an innovative research and teaching building.

The historic gift was announced Wednesday, Jan. 15 at an event launching the New Frontiers capital fundraising campaign for the planned facility.