The lawsuit cites binding Arkansas law which gives the State Board of Education five years to take final action pertaining to a district controlled by the state. 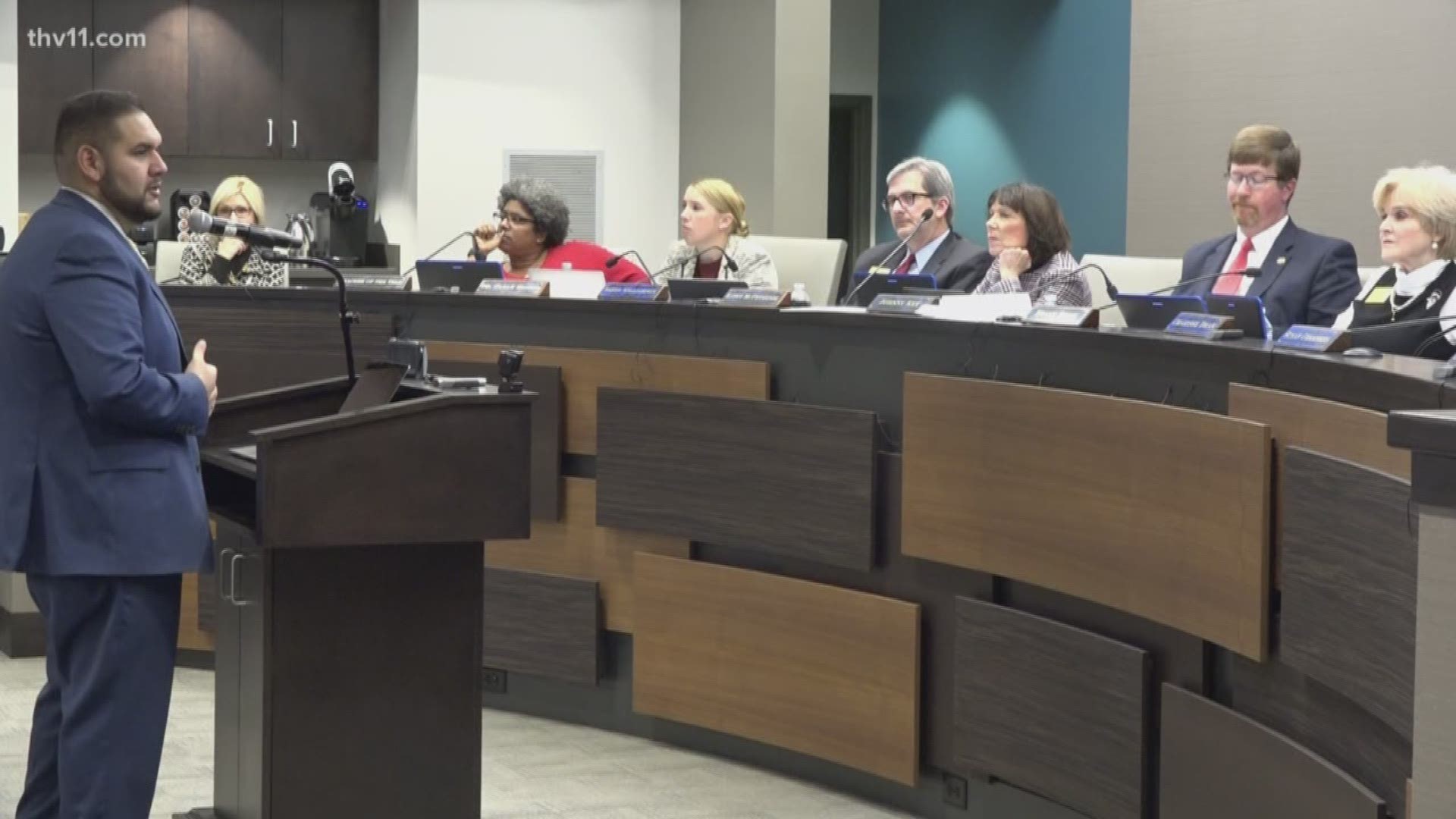 LITTLE ROCK, Ark. — Five Little Rock public education advocates filed suit in Pulaski County Circuit Court, seeking an immediate return of the Little Rock School District (LRSD) to a locally elected school board without restrictions of the “guardrails” imposed by the State Board of Education.

The lawsuit cites binding Arkansas law which gives the State Board of Education five years to take final action pertaining to a district controlled by the state.

January 28, 2020, marked the five-year anniversary of the State Board’s vote to take over the LRSD.

“Five years means five years,” said Amber Booth McCoy, a Little Rock School District parent and volunteer. “The time for a locally elected school board which is representative of, and responsible to, our community is now.”

The suit quotes counsel for the Department of Education, who in September 2018 informed the State Board that the state law imposing the five-year limit for state control would require a school board election in either November 2019 or May 2020.

The State Board currently plans for a November 2020 school board election, at which time it intends to impose restrictions on the new board’s ability to govern LRSD. Those “guardrails” include a litigation ban, prohibition on hiring or firing a superintendent, and a prohibition on recognizing the Little Rock Education Association.

“There is no support in state law for extending State Board control beyond five years,” says, Clarke Tucker, one of the attorneys filing the case. “An elected school board, without the arbitrary ‘guardrails,’ should be in place now. The State Board waited too long to perform what the law requires and is now trying to extend its control beyond what the law allows.”

The Complaint seeks to declare both the “guardrails” as well as the exit criteria unilaterally created by Commissioner Key as illegal and unenforceable.

Other plaintiffs include a former educator along with district parents and graduates.