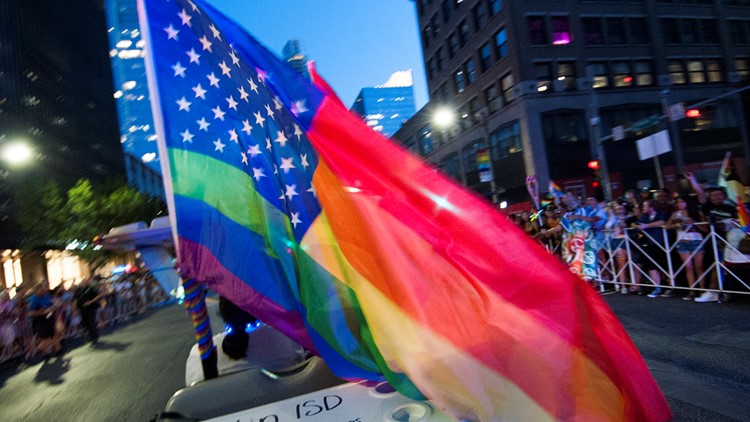 (CBS NEWS) -- Illinois Governor J.B. Pritzker has signed a bill into law that will require all public schools in the state to teach history that includes the contributions of lesbian, gay, bisexual, and transgender people. The Inclusive Curriculum Law will go into affect for the 2020-2021 school year.

Four other states have passed laws like this: California, which passed similar legislation in 2011, and New Jersey, Colorado and Oregon, which all passed their legislation this year, according to Equality Illinois.

State Representative Anna Moeller and State Senator Heather Steans sponsored the Inclusive Curriculum Law, which amends the state school code to require all textbooks be non-discriminatory and include the roles of LGBTQ people in national and state history. The bill was an initiative of  Equality Illinois, the Illinois Safe Schools Alliance, and the Legacy Project. Forty other education, health care and civil rights groups in the state also backed the bill.

"We are excited to pass and enact the Inclusive Curriculum Law in 2019 – the 50th anniversary year of the Stonewall Riots and the birth of the modern LGBTQ equality movement," Equality Illinois CEO Brian C. Johnson said in a statement.