At the Dunbar meeting, parents broke off into group sessions to focus on ideas about getting affordable pre-k throughout the area as well as maintaining a diverse student body. 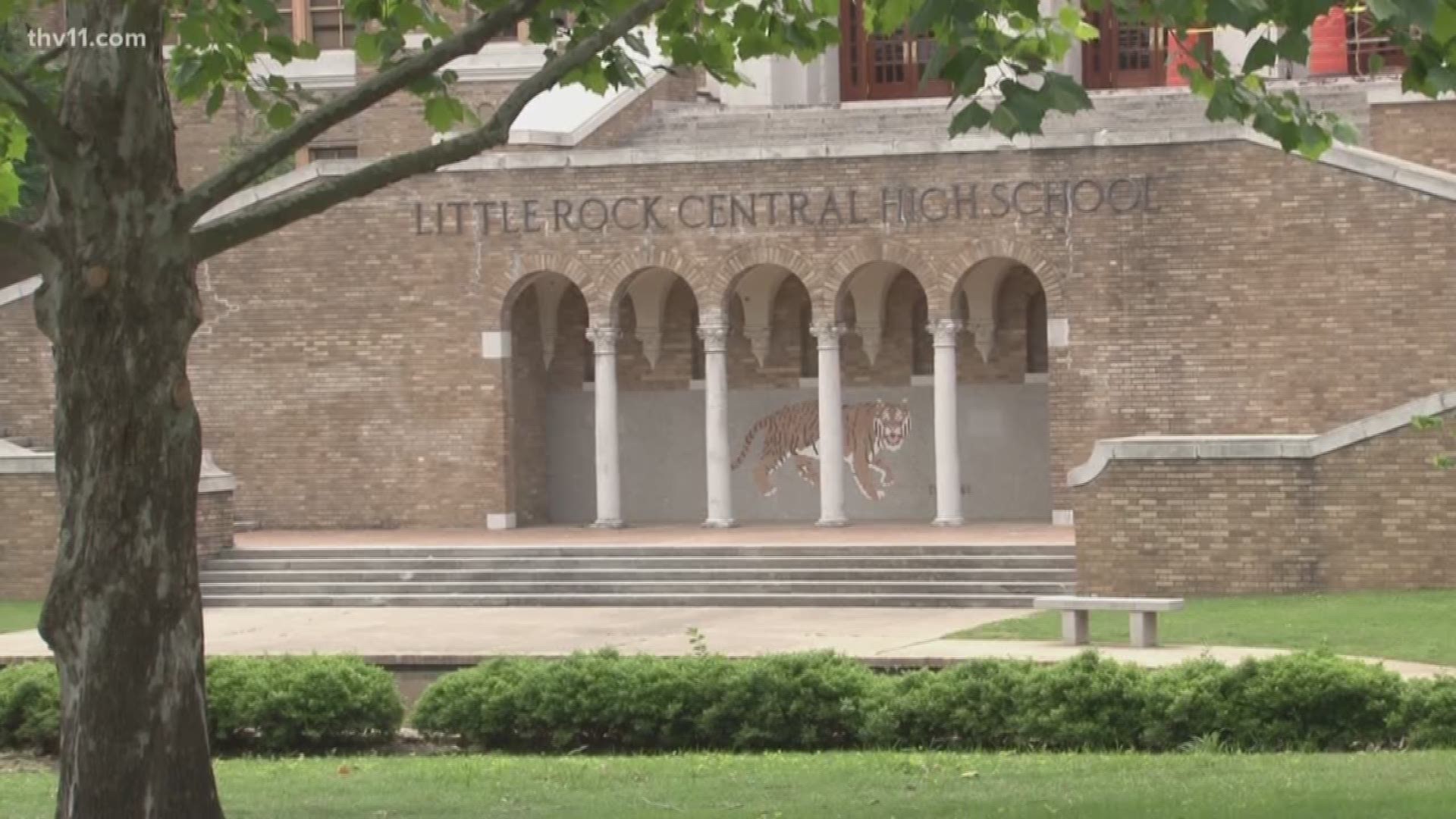 LITTLE ROCK, Ark. (KTHV) - More than 400 Little Rock School District parents and staff have weighed in this month at a series of meetings called Community Blueprint Gatherings. The district is using them to sell projects and plans over the next five years.

“I really appreciate the diverse group of people that it has brought in to discuss Little Rock,” said superintendent Michael Poore at the final meeting held at Dunbar Magnet Middle School. “Everyone hones into their own area of where they live and take ownership on that first.”

Pressing needs for the district include aging buildings in the city’s central and eastern areas and finding high schools for students in the fast-growing west Little Rock areas.

“Those solutions have to happen and they have to happen immediately,” said Poore. “There are some things that will then become domino effects with what solutions we come up with as we backfill into our new [South West] high school.”

That new facility is under construction. The meetings included renderings and actual blueprints. That building’s arrival will lead to changes for McClellan and J.A. Fair High Schools. At the meeting held at Pinnacle View Middle School, parents want the district to explore working out a deal with neighboring Pulaski County Special School District and Edward Robinson High and middle schools.

“We need to go back and look at what is Little Rock now,” said Mac Bell, who has proposed having middle schoolers from Pulaski Hill, Pinnacle View and West Little Rock high schoolers go to Robinson. “The zone lines haven’t been changed since the 80s. How then can we partner with two districts that are really in one place.”

Poore says the idea has little chance of going far at this point with Pulaski embroiled in lawsuits over decades-long efforts to desegregate.

At the Dunbar meeting, parents broke off into group sessions to focus on ideas about getting affordable pre-k throughout the area as well as maintaining a diverse student body. Poore wanted to tout the success of pre-k already in the city.

“Our pre-k performs,” he said. “It's one of the best providers, per state data, of the difference pre-k, can make. If your child is in pre-k with us, no matter what economic status you're in, you end up with a better prepared 1st grader.”

Parents who missed the meetings can still fill out an online survey to offer their feedback.