The Little Rock School District is figuring out how to completely move classes online after Governor Asa Hutchinson announced schools will remain closed. 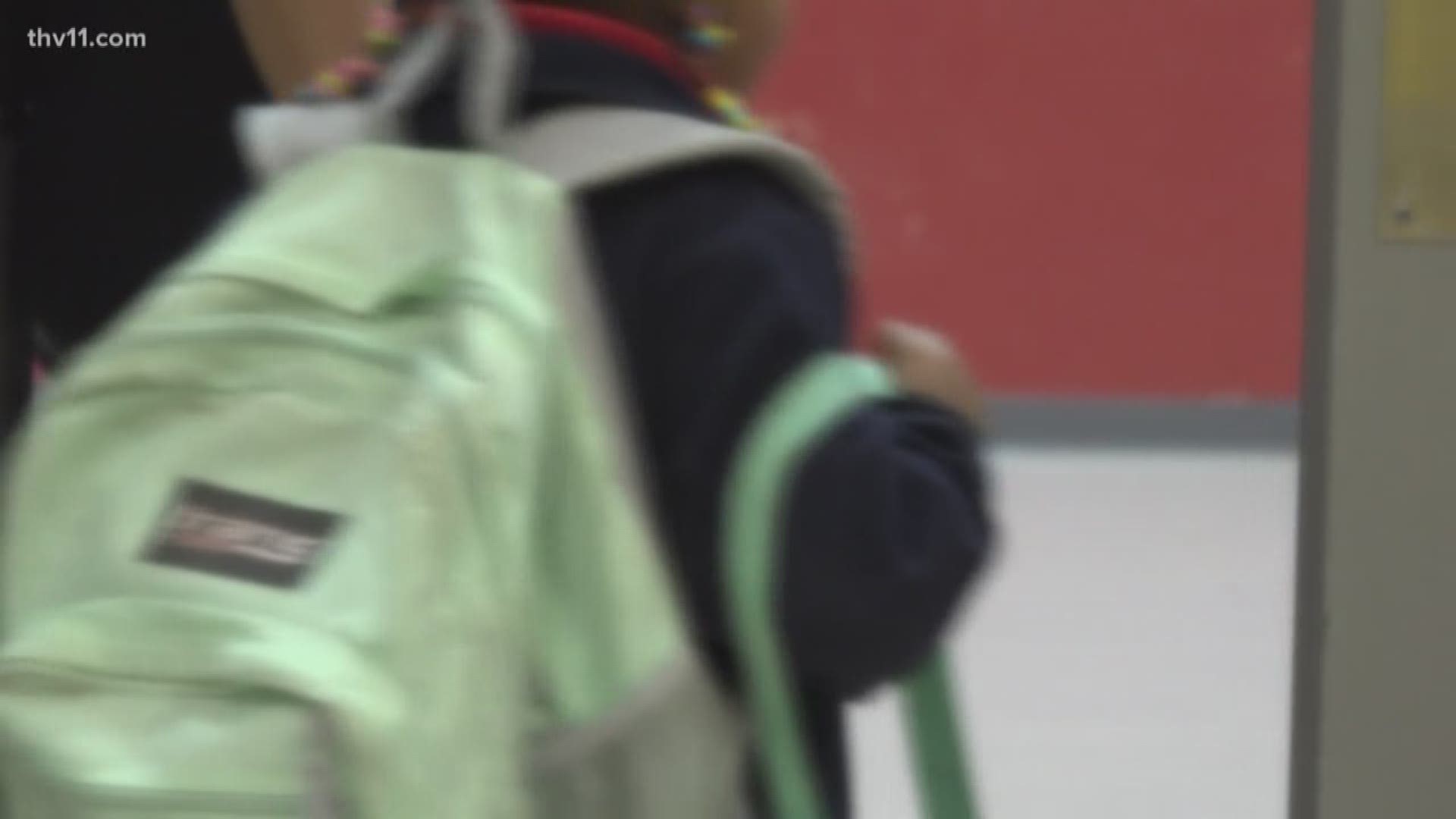 LITTLE ROCK, Ark. — The Little Rock School District is figuring out how to completely move classes online after Governor Asa Hutchinson announced schools will remain closed for the rest of the academic year.

"I guess I felt strongly that that probably was the action that was going to need to be taken," Mike Poore said.

Little Rock School District Superintendent Mike Poore found out Monday Arkansas schools will be closed. LRSD was one of the very first school districts to close back in March once Arkansas started seeing cases of COVID-19.

“I actually think it helps all of us to move forward because of the reality of what we’re faced with over the next two months for April and May," he said.

RELATED: All Arkansas schools closed for rest of school year during coronavirus pandemic

Monday's staff handed out Chromebooks and laptops to parents. If you are in need of an internet connection, the LRSD website has a list of where to find free or low-cost WIFI.

"If any family runs into a problem though, they simply need to let us know," Poore said.

Those online lessons will be crucial to keeping kids engaged for the rest of the school year. But Poore admits this won't be simple.

"I don't want to say that what we're going to deliver over the next two months is going to be at the same level as what happens in our classrooms," he said.

There's still a lot of planning that has to take place to make sure kids are prepared for the fall.

RELATED: Russellville resident tests positive for COVID-19 after hosting party over the weekend

"We're really going to start to take stock of how do we start next year, with the understanding that maybe some of the key lessons, the key strategies, the key content that we've been delivering these past two months, probably didn't get done with as great as fidelity as we'd like," Poore said.

If you are still in need of a Chromebook for your child, call your school.

Principals and staff are working this week and will figure out a safe way to get one to you.

Poore said some employees like bus drivers and janitors will still work. Some bus drivers are going door to door, delivering meals to specials needs children. Custodians are also back at work, deep cleaning each building.