Casto has taken the ACT three times, the first as a seventh grader where she scored a 28. 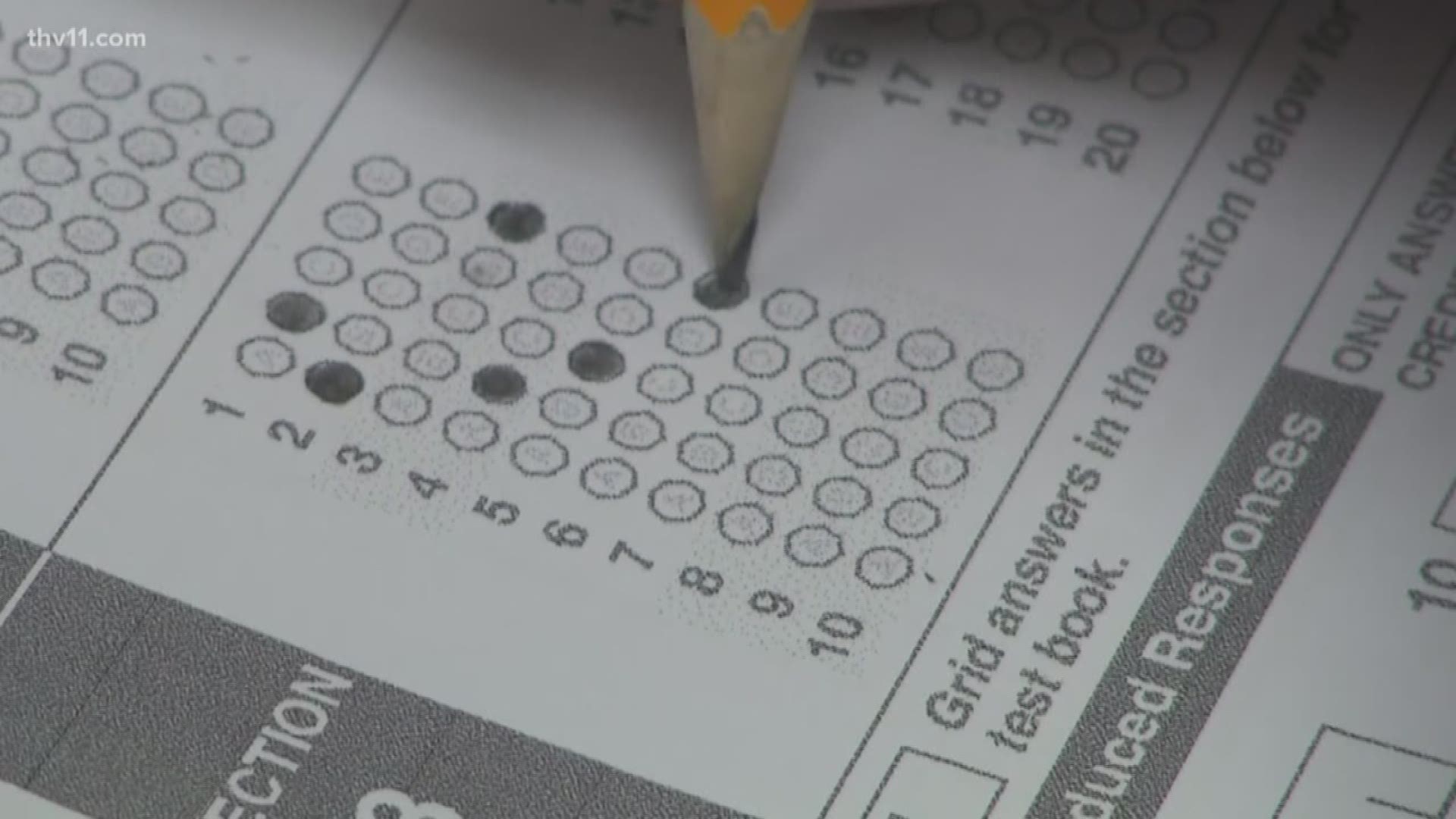 MAUMELLE, Ark — Editor's note: The video shown above is about a Little Rock high school senior who also scored perfect on the ACT.

Casto has taken the ACT three times, the first as a seventh grader where she scored a 28. She took it again last year when she was in ninth grade and received a 31.

In a letter to the student recognizing this exceptional achievement, ACT CEO Marten Roorda stated, “Your achievement on the ACT is significant and rare. Your exceptional scores will provide any college or university with ample evidence of your readiness for the academic rigors that lie ahead.”

Fewer than half of one percent of students who take the ACT earn a top score. In the U.S. high school graduating class of 2019, only 4,879 out of nearly 1.8 million students who took the ACT earned a top composite score of 36.

The ACT consists of tests in English, mathematics, reading and science, each scored on a scale of 1–36. A student's composite score is the average of the four test scores.

The ACT is a curriculum-based achievement exam that measures what students have learned in school. Students who earn a 36 composite score have likely mastered all of the skills and knowledge they will need to succeed in first-year college courses in the core subject areas. ACT scores are accepted by all major four-year colleges and universities across the US.