"So many schools are closed, that when you don't have high-speed broadband in today's world, it's hard to deliver educational services." 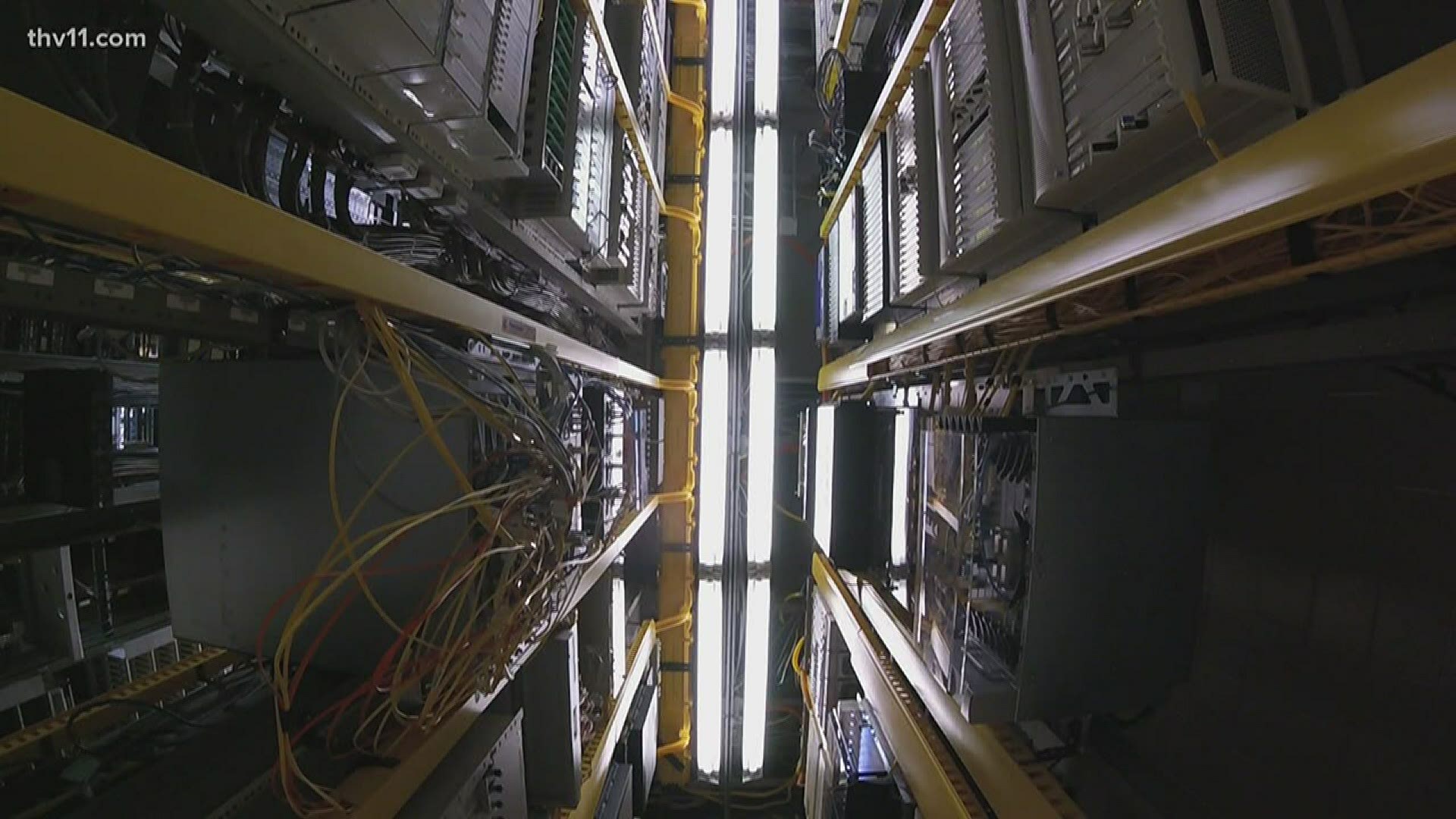 Attempts to bridge the "digital divide" have been underway for a few years, but are often hampered by quickly changing technology. While wiring the nation for telephone service was a good investment 150 years on, the merits of wiring rural areas with broadband are less clear.

The mass closing of schools during the pandemic cast a spotlight on the problem.

RELATED: 'I will always be present:' Teachers find new ways to connect with students amid pandemic

"We feel like it's going as well as it can," said Dr. Michael Murphy, the superintendent of the Fountain Lake School District. "Digital will never replace face to face."

Murphy isn't an anti-tech crank. He's just realistic when faced with a district where digital technology hasn't penetrated a lot of this area and 1-in-4 students don't have a strong internet connection.

"In our area out here, everyone's had a realistic premise," he said. "They've called, they've asked questions. We've really focused on all of our teachers connecting with our kids."

But connecting for many means a phone call and likely not a Zoom meeting classroom.

"Even with your cell phone, it's hard to get service in some of the areas out here," said Tonya Taunton, a mother of two students as she tried to drop off a stack of paper assignments at the closed middle school. "It's not enough to run a computer or anything."

"I understand the need for rural broadband. I understand it personally," said Rep. Bruce Westerman (R-AR) whose son is a student at Fountain Lake and who can only receive satellite broadband and only one company provides cellular signal.

Congress has been throwing money at the digital divide, particularly through the most recent Farm Bill. The FCC is also heavily subsidizing the effort, but market forces are still an obstacle.

"The problem right now is really not funding. It's getting people to do the projects and run the fiber optics cables," Rep. Westerman said. The companies are focused on urban areas because that's where they can get the most customers."

Westerman points to parts of south Arkansas in his district where local utility co-ops are figuring out how to wire the last mile to rural homes. But with schools closed for the rest of the year, the problem right now is obvious.

"So many schools are closed, that when you don't have high-speed broadband in today's world, it's hard to deliver educational services," he said.

Fountain Lake has worked out a deal with local provider Resort Cable to offer four months of broadband service to households that request it. They are also handing out free hot spots for families where cable doesn't reach.

RELATED: Some parents struggling to be a teacher to their kids while having other jobs

Two of the campus parking lots offer free wi-fi. A handful of students sat in their cars sending in assignments during the lunch hour on Wednesday.

But even with those efforts, places like Fountain Lake reach a clear conclusion.

"Regardless of how we deliver instruction, at the end of the day I think relationships will be key to the success of student learning," Dr. Murphy said.