On Thursday, the Florida State Board of Education is set to consider a rule that would place restrictions on CRT being taught in the classroom. 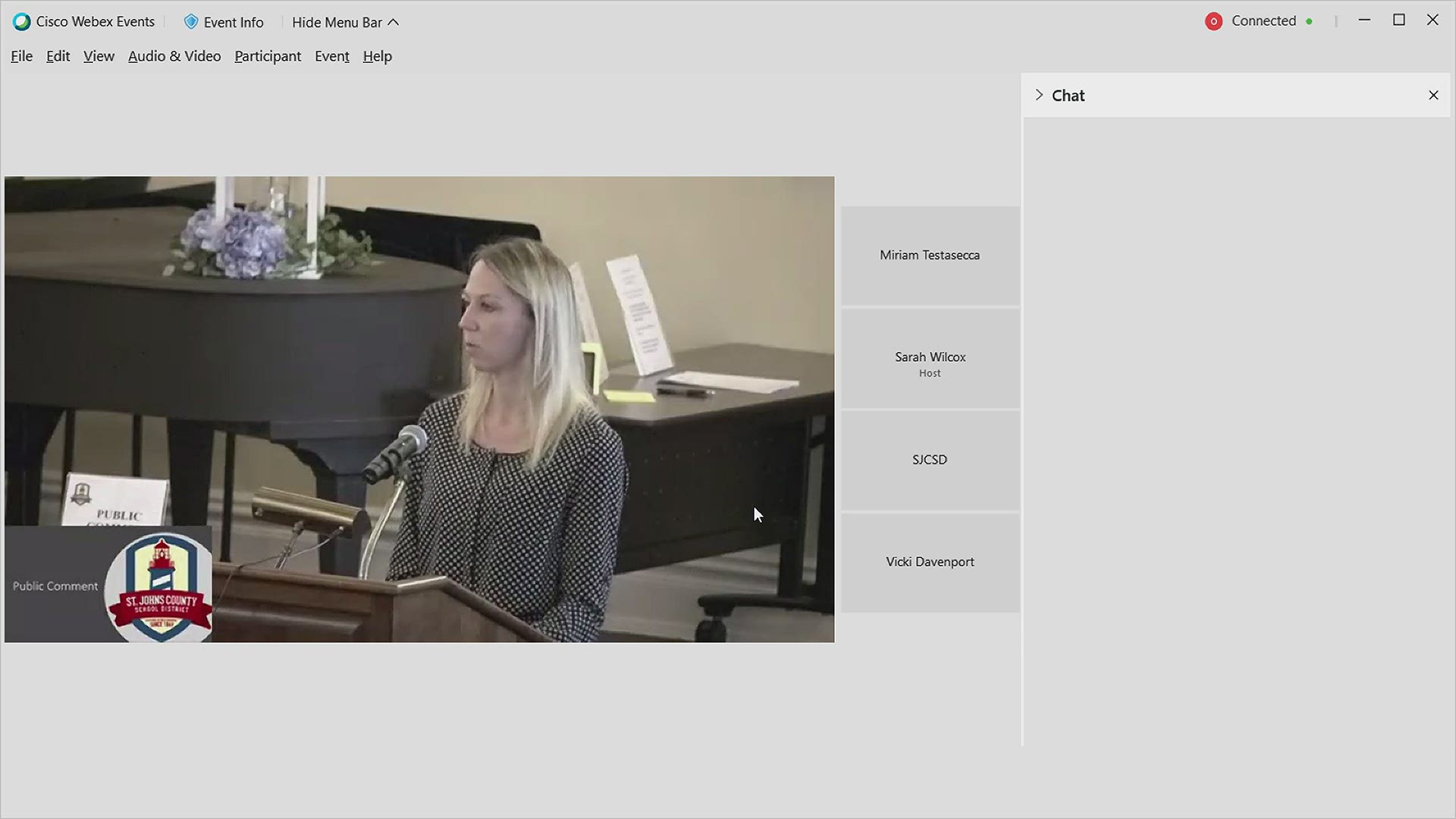 JACKSONVILLE, Fla. — Some St. Johns County parents are expressing concern over 'Critical Race Theory' being taught in a classroom setting.

During the public comment section of Tuesday's school board meeting, several parents weighed in on the theory, stating that it's divisive and does not align with their values.

The central idea behind critical race theory, according to Education Week, is that racism is a social construct and not only the product of individual bias or prejudice but also something embedded into our society and the way it functions.

Many people have vastly different viewpoints about the theory, with some claiming that it perpetuates the idea of modern slavery and others arguing that it helps us better understand how racism has shaped society.

The topic was brought up during the public comment section at the St. Johns County School Board Meeting two days before the State Board of Education is set to consider a rule that would place strict protocols in place regarding the way teachers deliver U.S. history lessons.

The meeting will take place in Jacksonville.

Governor Ron DeSantis said the rule is meant to combat critical race theory in the classroom, according to the Tampa Bay Times.

St. Johns County schools currently teach the 'Next Generation Sunshine State Standards' which does not make any mention of the theory however, parents still chimed in with their viewpoints on the topic.

“Critical race theory does not only go against Martin Luther King’s dream of a future in which children are not judged by the color of their skin, but the content of their character, but it also goes in direct conflict with Christianity,” said Samantha Maria.

Luna Lopez identifies as half-Black and the daughter of immigrants. She's also a candidate for Florida’s 4th Congressional District.

“The society that I grew up in demanded equality not equity for my people," she said. "It taught me to be a contributing member to society all under the belief that I was the same as everyone else and that I was just as capable as any white person... CRT teaches our children that black and brown people are incapable of achieving things that white people can because of their race.”

The Georgia Board of Education passed a resolution last Thursday on teaching race amid the nationwide conversation around critical race theory.

CRT was also the target of a crackdown by the Trump administration in September 2020, when an official sent a letter to executive branch agencies, directed them to identify spending related to any training on “critical race theory," “white privilege” or any other material that teaches or suggests that the United States or any race or ethnicity is “inherently racist or evil.” 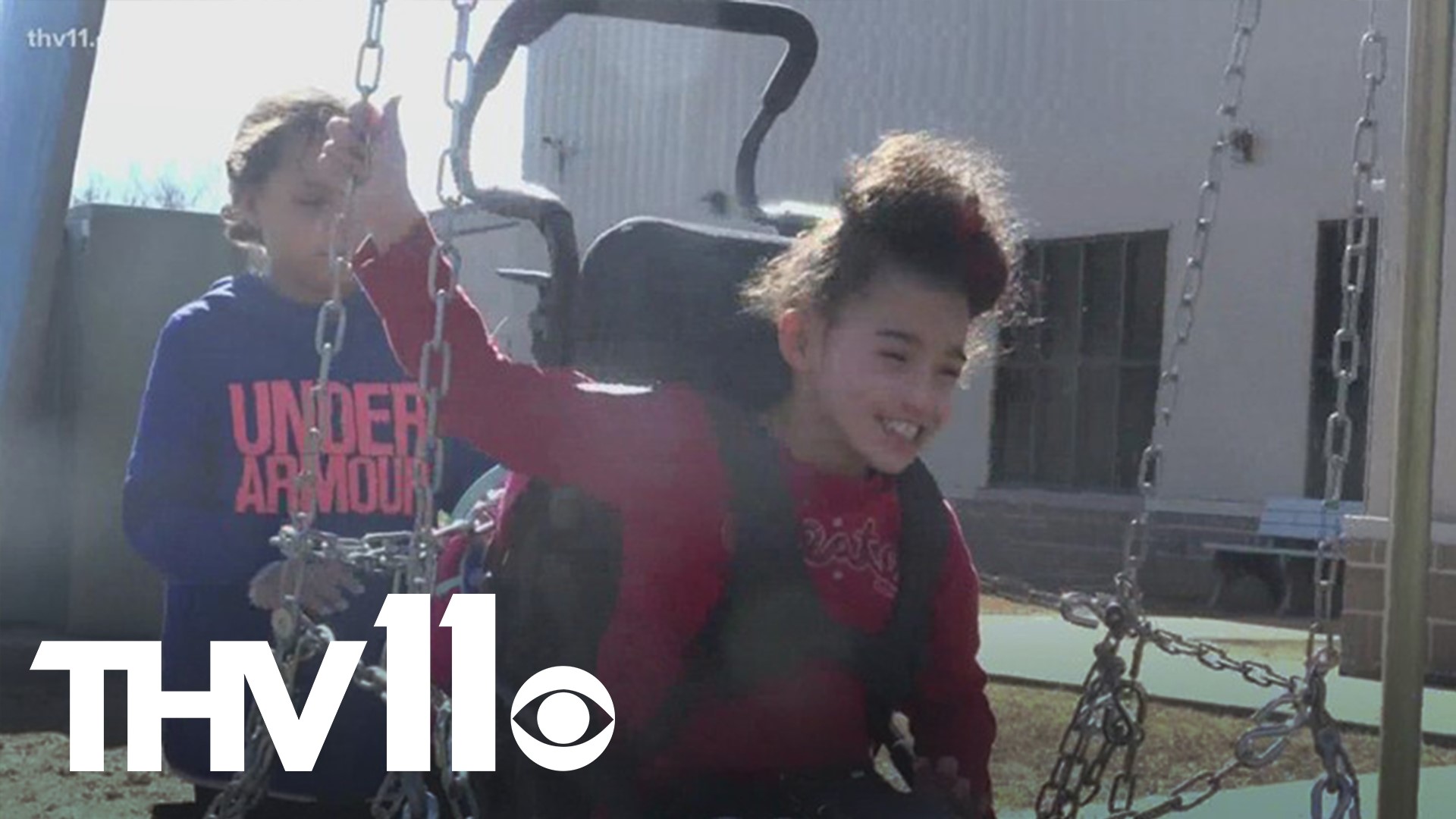