PCSSD shifts focus toward behavioral rewards rather than discipline

The school district is implementing Positive Behavior Intervention Support in hopes to see a spike in better behavior from students. 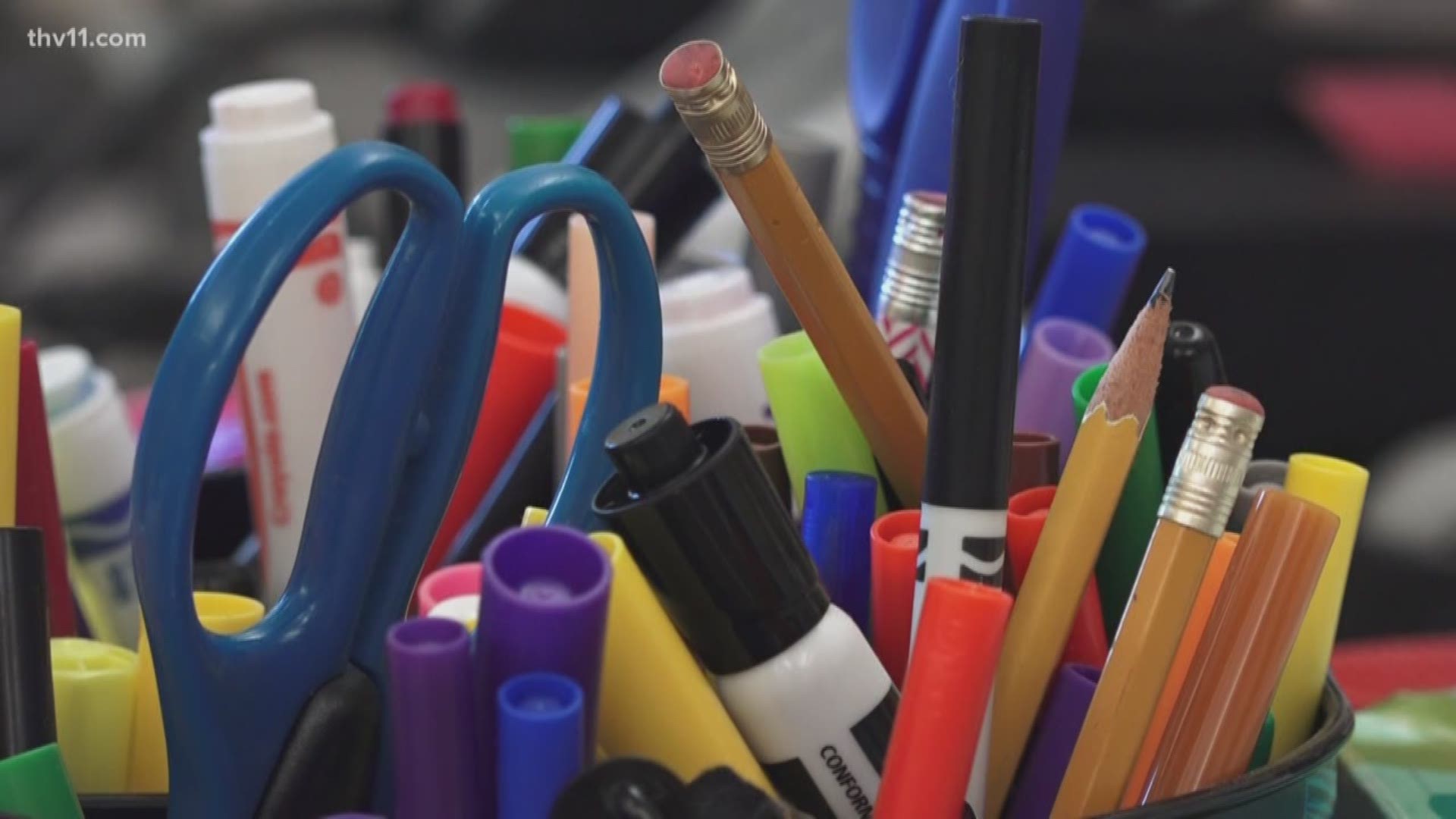 PBIS or Positive Behavior Intervention Support is a new way to address discipline in the district.

Instead of teachers focusing on bad behavior by having a student pull a card, children are being rewarded with points by having good behavior.

"I like to have a challenge in school,” said Jackson Walker, a fifth grader at Chenal Elementary.

Walker has his eye on the prize.

"If you have 45 points at the end of the week, you get a reward,” Walker said.

"If they don't earn the point, that means they weren't following along with the behavior expectations, but we don't take points away. It's all positive,” said Latoria Randle, a teacher and PBIS coach.

Randle is responsible for making sure students know the behavior curriculum.

"We teach all of those lessons, so all the students know what they are supposed to being doing in all areas of school,” said Randle.

"You can get points in the classroom, hallways, bathrooms, specials,” said Walker.

Students can get a total of 10 points every day for things like being considerate, hard-working, and staying on task.

"We have Friday rewards, we have monthly rewards, and we have quarterly rewards,” said Randle.

Randle said the new approach already seems to be working.

"I have noticed behavior changes from week one to now going into week five,” she said.

Walker and his friends have turned it into a game. They challenge each other to the most "good behavior points."

RELATED: Back to School | Spotting stress, anxiety and ways to help your child

"Some of my friends don't like to pay attention that much, but this year they've been paying attention a lot more because they like to get rewarded,” said Walker.

“We hope by the end of the year that our school has data from the system we use to collect the points, and we want to see a turn in the behavior issues we’ve had,” said Randle. 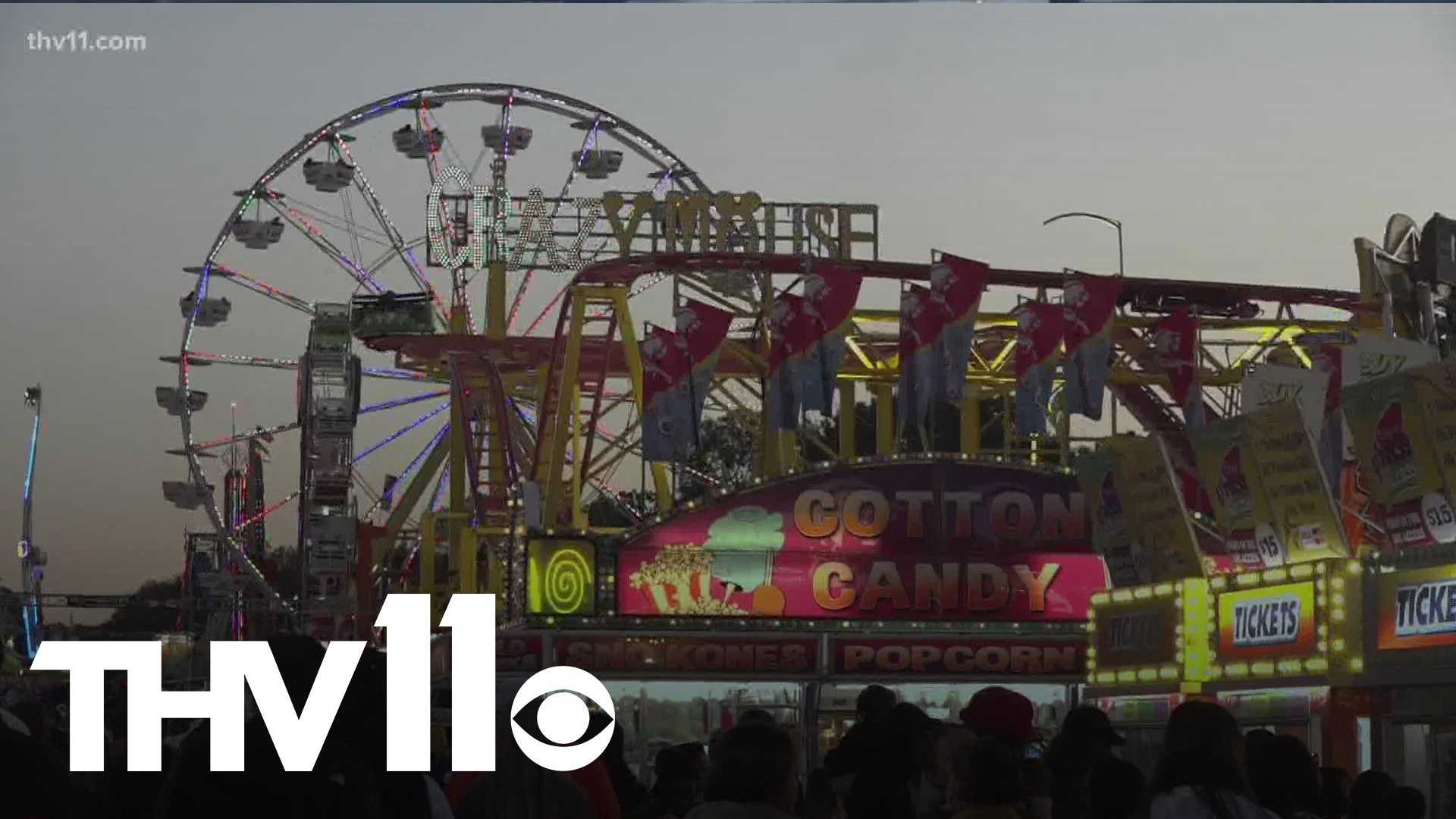