An Arkansas legislator has introduced a bill that would reduce National School Lunch state categorical funding for a school if the "overall reading readiness is below a certain percentage." 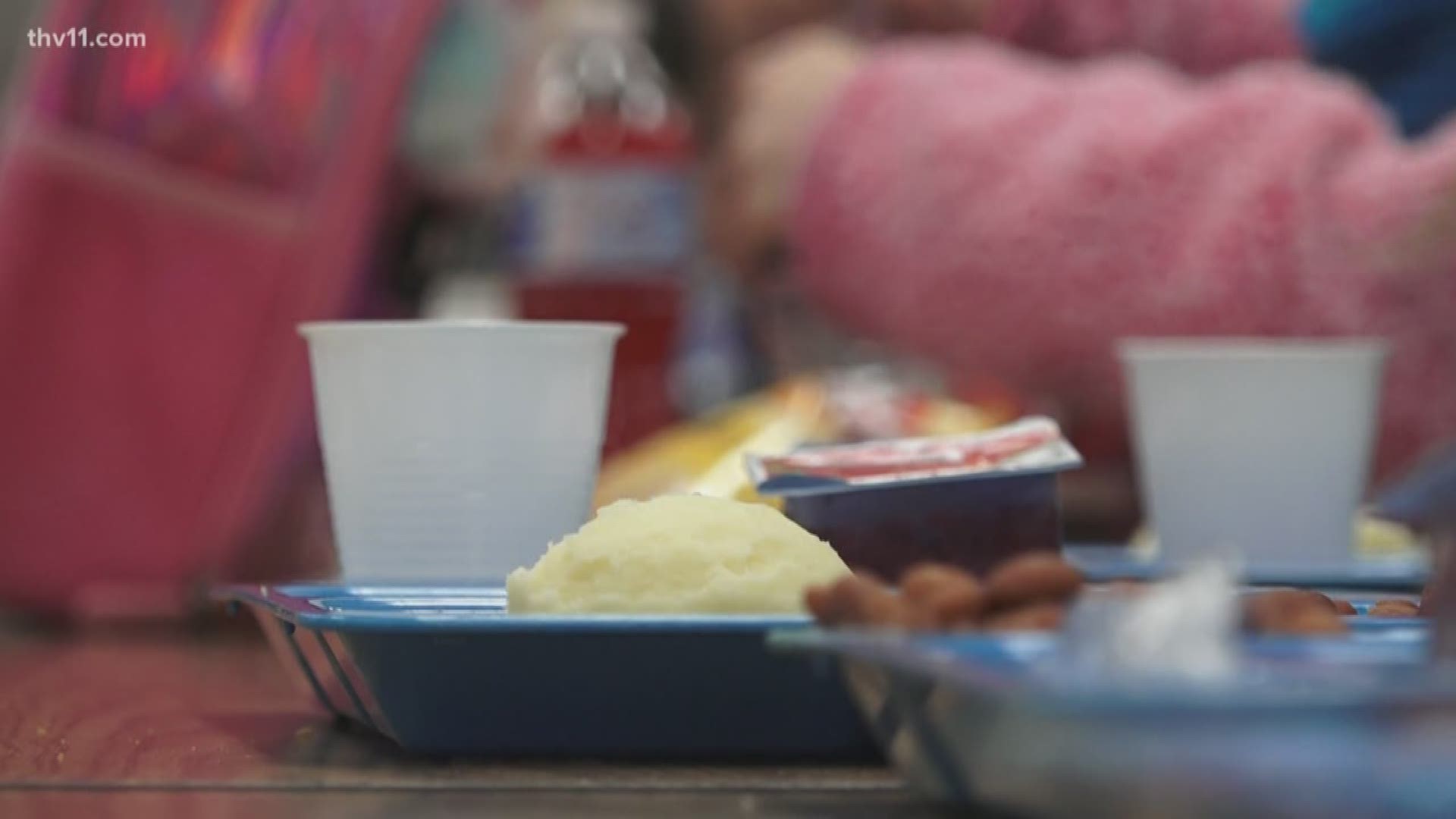 State Senator Alan Clark (R-Lonsdale) has introduced a bill that would reduce National School Lunch state categorical funding for a school if the "overall reading readiness is below a certain percentage."

Since filing before the holiday weekend, the conservative lawmaker has been trying to convince colleagues and constituents he's not out to cut off free meals for kids who aren't reading well enough.

The proposed bill would add an amendment that would reduce National School Lunch state categorical funding if a public school district or open-enrollment public charter school falls below a certain threshold for reading readiness.

“It is a secondary funding mechanism that's determined by how many kids you have on free and reduced lunch,” Clark said. “It’s just unfortunate that’s what [the program] is called.”

The state funding is "money distributed to school districts based on the concentration of poverty in their student populations." That funding uses data from the federal program to measure poverty in a school district.

According to the bill, if less than 70 percent of students in a public school from third grade through tenth grade qualify as "ready" or "exceeding" in reading readiness and the district's percentage doesn't increase then the funding could be reduced. Clark said districts can and do spend it on a whole host of things. He wants to set up a stick and carrot to improve reading.

“Keep in mind we have schools that have whole grades - not a class - a whole grade at zero percent reading proficiency,” Clark said. “I mean, why are we sending kids to school?”

If a school district falls below this threshold for one year, it must prove to the Department of Education that "certified personnel have completed the Reading Initiative for Student Excellence professional development on the science of reading" before the next school year begins.

After two years, a district would receive funding that is "one level lower" than it would usually receive "based on its percentage of enrolled students who are national school lunch students."

If the district fails for a third consecutive year, the bill proposes that it would be "ineligible for National School Lunch state categorical funding" until the percentage is increased.

Clark said the moves are necessary as other reading programs put in place by the state have only started to boost performance by 10 to 20 percent. He said too many schools are still below 50 percent across the state. He says the bill does not punish a district if they are stuck at a certain level, only if it declines.

Clark blames partisan politics for “fanning the flames” over the bill title and claimed that people who are already familiar with the program deliberately said his bill would mess with meals. Instead, Clark hopes he can set up a system of positive reinforcement, despite the negative headlines.

The National School Lunch Act program is a federal program administered by the Food and Nutrition Service.

The bill has been sent to the Senate committee on education on Wednesday where a statement on the bill’s fiscal impact will be required before lawmakers can decide on it.

This article has been updated to include clarification on the National School Lunch state categorical funding program and quotes from Sen. Clark.