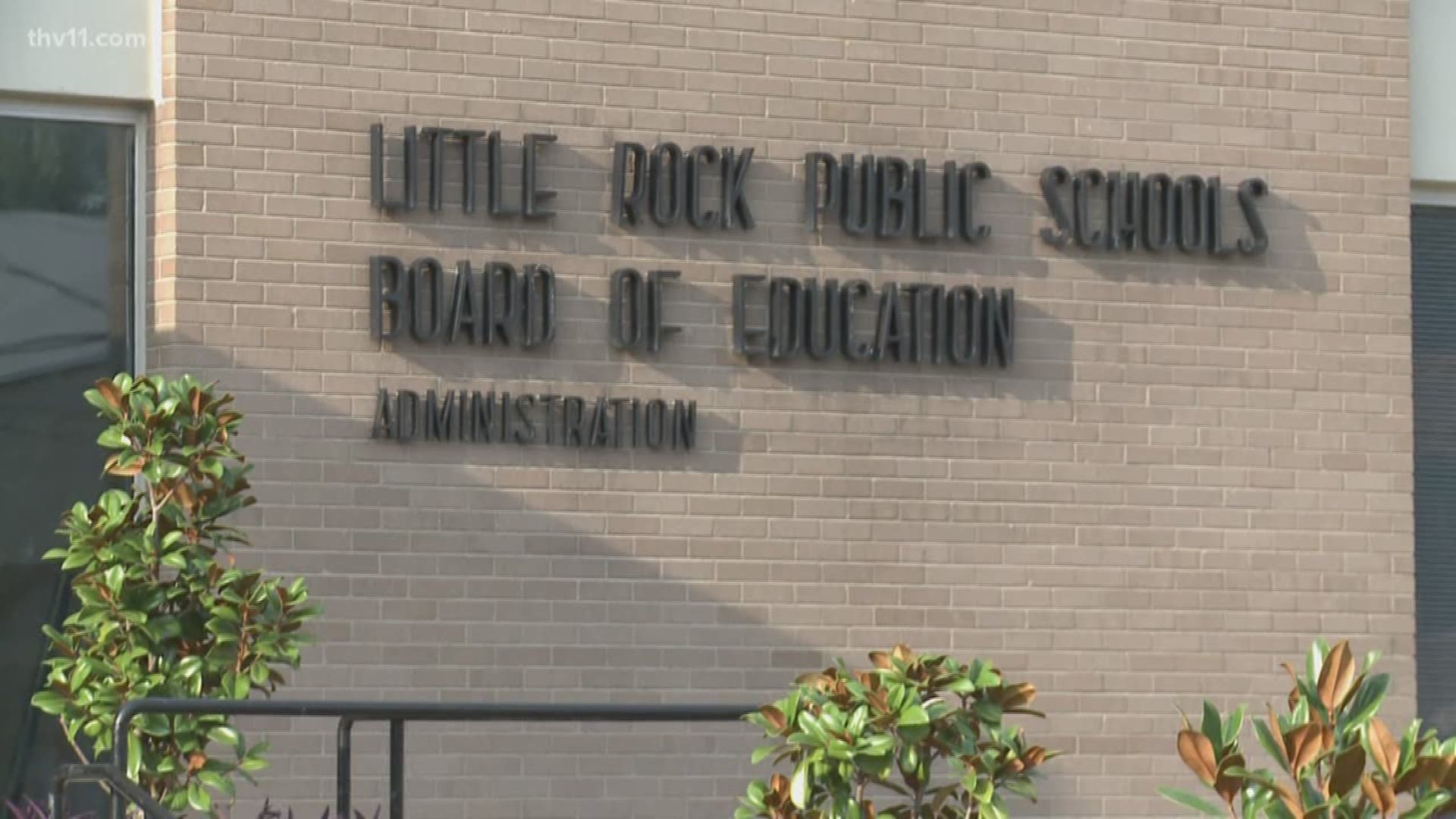 LITTLE ROCK, Ark. — While anger has grown in the city from some expressing dismay over a plan to return partial local control to the Little Rock School District, another group who helped shape the framework is cheering what it may mean, five years after the state took over.

"There's a dark underbelly of dysfunction that has persisted in this district for years," said Gary Newton.

Newton is head of Arkansas Learns, a lobbying group that advocates for school choice. He points to years of trouble before the state Board of Education disbanded the elected school committee, marked by litigation over funding and desegregation.

"The state has been very effective at turning around fiscal distress districts and addressing budget issues, but this was academic, and this was generational systemic dysfunction," he said.

Equally frustrated parents clamoring for the return of a fully independent elected school board say the state had its chance and failed. They are calling the three-tiered plan a return to segregation in Little Rock.

"Under this framework, they would not be trusted to use the democratic process and to engage in local control to govern their own kids' schools," said Ali Noland, a parent of two young LRSD students.

Newton counters that re-segregation has been underway for years, with vaunted Central High School part of the reason.

"This is the most historically significant district in America, known to the world for equal access to all," Newton said of the nine black students who needed airborne troopers to integrate the school in 1957. "Yet, Central has the most egregiously gerrymandered non-contiguous attendance zone."

And while Governor Asa Hutchinson tread lightly around the "c-word" this week, Newton wants to see charter school options in place for the schools the state will run.

"There are things that charters can do more nimbly," said Newton. "Why not every tool in the arsenal? Why limit one's self because of a hatred of the word 'charter?'"

Newton said much of the hatred is coming from a weakening teachers' union, the Little Rock Education Association. A board member made a motion to de-certify the union, but it was tabled to get more public input. Newton said the district still lags on teacher pay and membership is slipping.

Newton's group supports creating personnel policy committees in the city, just like everywhere else in the state. Little Rock had been exempt from creating the panels until earlier this year.