New Orleans schools switched to an all-charter system in 2005 and it's been a complicated process, to say the least. 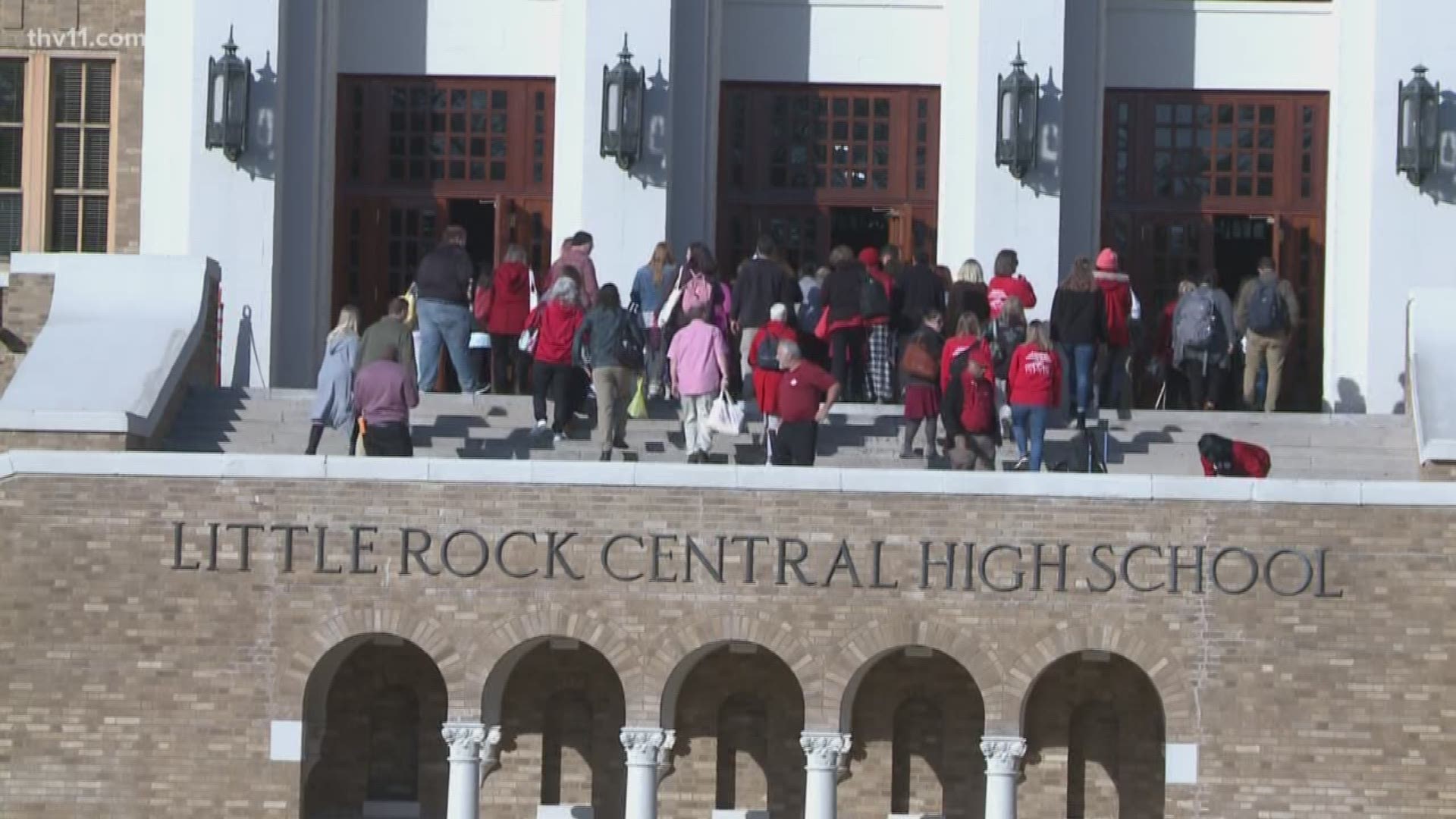 LITTLE ROCK, Ark. — In the nationwide debate going on in cities across the country, there's a divide over those seeking to choose how and where their child gets his or her education, versus the obligation a state has to educate everybody.

They fear advocates who want to create a similar system in Little Rock as it prepares to return to local control after a five-year state takeover.

Our sister station to our south helped us add context to those who cry: "don't let NOLA happen here."

"The New Orleans system is really unique in that after [Hurricane] Katrina in 2005, they switched to an all charter system," said David Hammer, an investigative reporter for WWL-TV.

He's been covering the complicated process after years as a journalist in Arkansas.

"You have a school board here that, at this point, doesn't control any of the schools directly," he explained.

That should sound familiar to us in Arkansas's capital city.

In New Orleans, leaders tried to let a hurricane wipe away years of dysfunction. In Little Rock, a state mandate to fix chronic failure swept away a locally elected board.

In New Orleans, a teachers' union went away, with dozens of charter management groups coming in, taking charge under a banner of choice.

In Little Rock, the local teachers' union saw its collective bargaining rights go away with the conclusion of a contract last week. That prompted concerns that members of the Little Rock Education Association would stage a work stoppage.

In the end, most returned to their desks Monday.

"The system now has certainly created more high achieving schools than we had before Katrina when it was a public, district-based system," Hammer said, while cautioning how much data to believe. "These private companies may be fudging things and we've found problems with grade-fixing and other issues that may be over-emphasizing success."

To be sure, by next November, the LRSD will have much more control than elected officials in New Orleans. A new 9-member board will be elected. Mayor Frank Scott Jr. and others want a cap on charters in the city.

Most signs point to people here using New Orleans as a cautionary tale and not a trailblazer, while down there, they work on figuring out what comes next.

"That's the big $64,000 question," Hammer said. "They're not really sure how to replicate [the successful schools] it in a really evenly distributed way."

RELATED: Proposed timeline for election of LRSD Board of Directors