List of Arkansas schools closing, moving to online classes due to COVID-19 concerns

Governor Hutchinson has advised all public schools in Arkansas to close beginning this week amid coronavirus concerns. 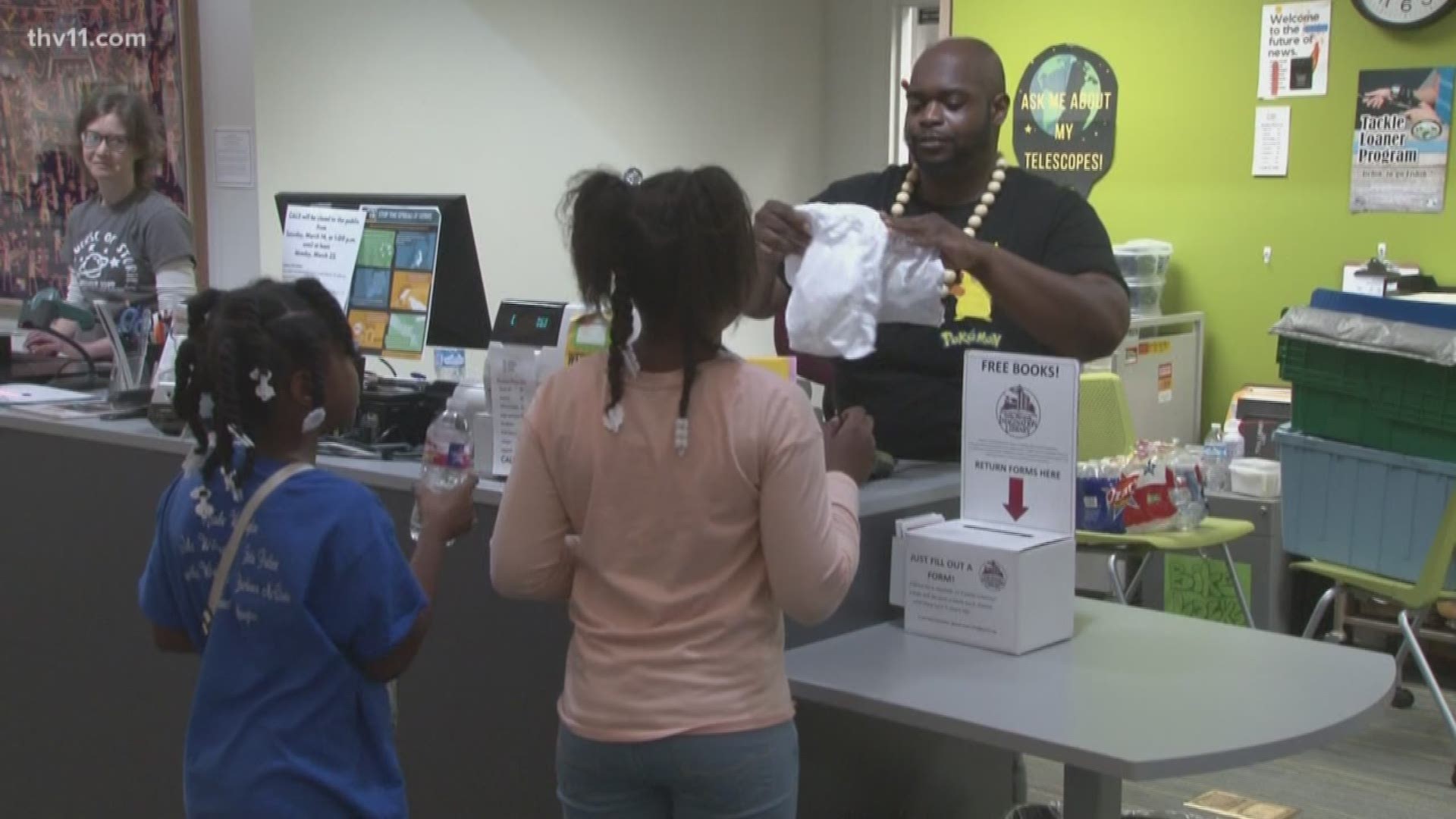 ARKANSAS, USA — In Governor Asa Hutchinson's press conference Sunday afternoon, he advised all public schools in the state to close their campuses to prevent the spread of coronavirus and the illness it causes, COVID-19, throughout the state.

The following Arkansas universities and colleges have announced they are closing their in-person classes:

The governor said it is important to not panic; these closures are being made as a precaution. In other words, the closings are to avoid further spread.